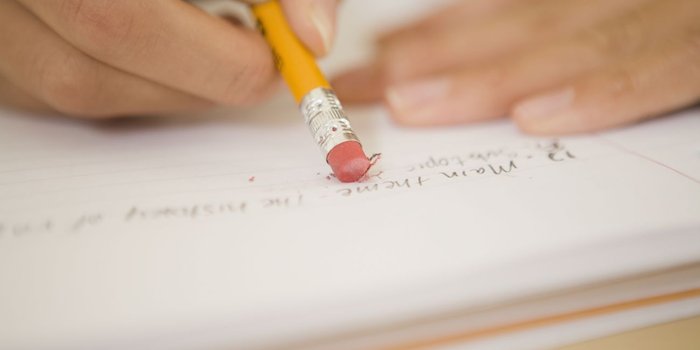 So, how do you make your content stand out from the crowd? It’s “important.” You see it everywhere, in phrases such as “It’s important to note,” “It’s important to use,” “It’s become important,” “most important,” “especially important,” “highly important,” “important role,” “important benefit,” “important decision making,” “very important” and “Most importantly.” Sound familiar? The more times you see a word repeated, the less it stands out. Don’t be redundant. One way writers boost their word count in articles for the web is to say the same thing more than once. Train your readers to pay attention. Wean your prose of clichés. Another way to put your reader to sleep is to repeat the phrases and images that appear in everyone else’s articles. For example, near the beginning of an article (sometimes with the very first words), you may see “There’s no denying …” which presumes that of course the reader would instantly agree that whatever you’re about to say demands attention. So, it’s wiser to avoid the word altogether, unless you happen to be talking about grains of sand on a beach or stars in the sky and similar items that probably don't need to appear in a good piece of business writing.

6 Hacks to Improve Your Facebook Ad Conversions
Content for Answers: The Inverted Pyramid – Whiteboard Friday
How to Use LinkedIn to Find Your Next Job

Do you know the most overused word on the internet — the one you should absolutely stop using?

You’ve done all you can to boost your online marketing: You know all the SEO tricks — from the use of long-tail keywords to link building with industry influencers. And, perhaps you’re paying search engines a little extra to slot your site at the top of the page when people search for your service or area of expertise.

So, what else could you possibly do to stand out?

Unless you happen to be in a line of work that no one else on the planet does, you probably cannibalize content from other sites, at least sometimes. Everyone does. We all get tips, facts, authoritative quotes and even ideas from many of the same sources (and hopefully credit them as necesssary).

But there’s something else: Along with substance, we also absorb sound as well. Whether it was back in your high school days or today, in your work as a business owner today, you’re probably talking and writing like the people around you.

Folks in your circle and industry are using the same buzzwords, reaching for the same phrases and metaphors and displaying the same speech patterns. That’s only natural. And it’s especially the case with internet marketing, partly because so many firms employ freelancers to generate their content.

These are writers who can churn out decent prose, and quickly too, but don’t necessarily know much about the subject they’re covering … whether that be real estate investments, travel, nutrition, fashion or collectibles.

So, those writers copy the content of other websites and refashion it in their own words. In-house company writers do the same. The problem is, though, that “their own words” tend to be very similar, if not identical, to the verbiage from every other site out there.

So, how do you make your content stand out from the crowd? One excellent way is to identify these too-familiar patterns and avoid them. Here are three of the worst.

1. The most overused word on the internet

Do you know what the single most overused word on the web is? It’s “important.”

1. Repetition of anything lessens its impact. The more times you see a word repeated, the less it stands out.

2. Insistence can make almost anything suspect. Know how you get a skeptical feeling when someone claims to be stronger than anyone in the room, or possess a memory that’s one of the greatest of all time? At best, you think: Who cares? At worst, you suspect the speaker’s wrong, and he or she can’t prove it.

The more effective strategy is to prove your claim from the get-go, rather than try to persuade people by giving it the…

Storytelling Is Not a Strategy 0