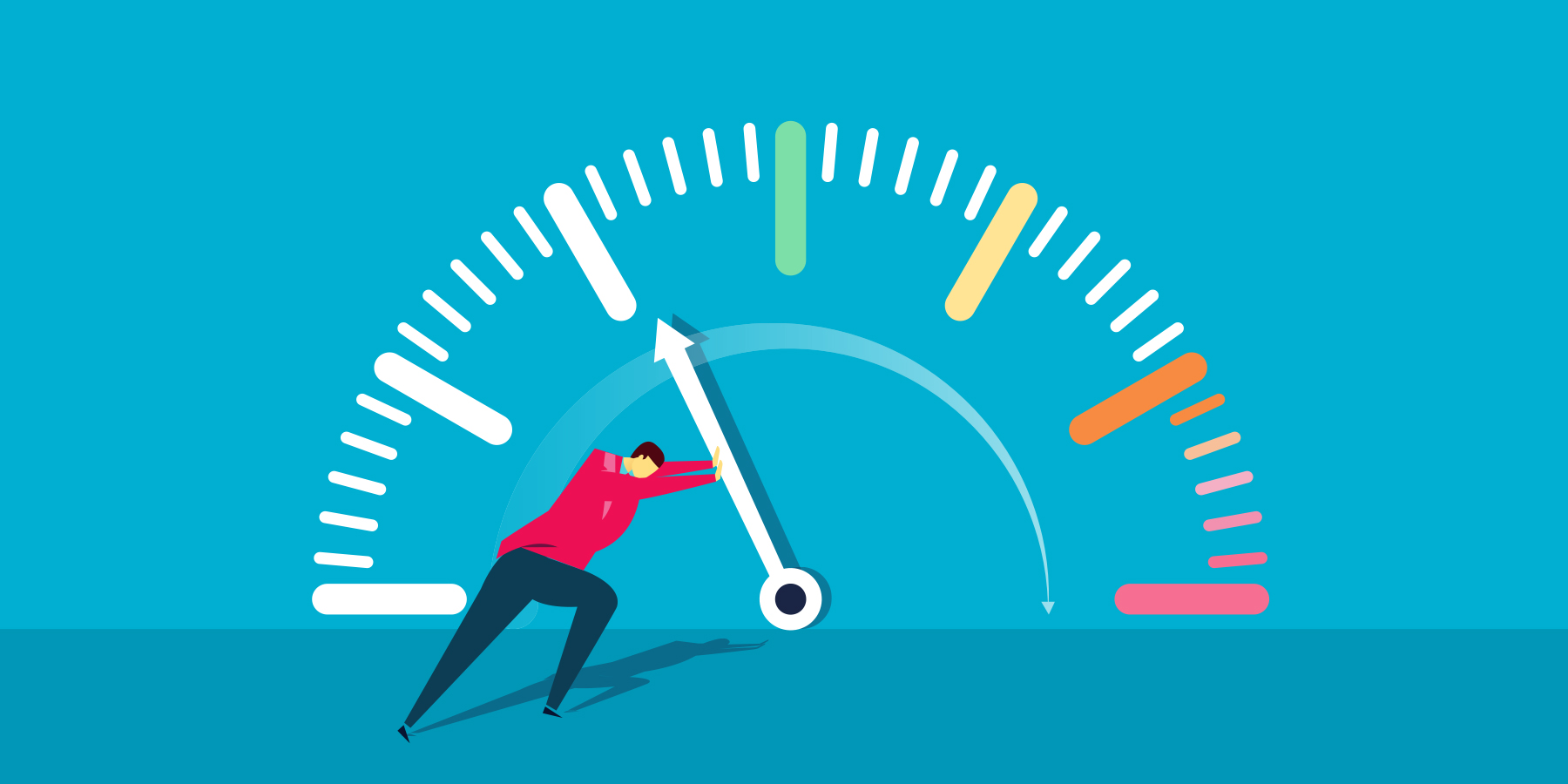 Brands that scale seem successful because their output is growing. To make sure it was set up for long-term success, the marketing team took a methodical approach when developing a content strategy. While only 19 percent of what RBC had in market was top funnel, and 27 percent fell in the middle of the funnel, more than half of all content was classified as bottom funnel. RBC’s personal and commercial banking division was the first to start creating content through the Contently platform. Today, users have an average engagement rate of 81 percent with RBC’s content, which is 10 percent better than the standard for finance companies. With story ideas coming from the marketing team, the product team, and a number of other places, optimizing the content review process was the final piece of the puzzle. During the rollout of significantly more top-funnel content, RBC identified the need to develop a streamlined legal review process that ensured they could publish more frequently across all lines of business. As a result, RBC has managed to scale with a purpose, connecting news to tools and expert advice before ending with product offers. The real challenge now is how do you execute it?” Paxton said. “Contently really allows all of these groups to share content across platforms.

Contently Case Stories is a series highlighting some of Contently’s most successful clients.

Marketers love to talk about scale. Brands that scale seem successful because their output is growing. And why would a company invest more money in something that wasn’t successful? Well, it turns out that happens more than you’d expect.

According to Forrester, 60 percent of buyers think their vendors give them too much material. On top of that, 54 percent of buyers believe much of the content they receive is useless. If you add in the fact that 80 percent of marketing assets are not used by salespeople, the picture becomes ever clearer. Every company wants to scale, but that doesn’t mean every company is scaling the right way.

When Royal Bank of Canada decided to invest in content marketing, it knew that scaling at the right pace would be crucial. As one of the largest financial institutions in the world, RBC serves millions of customers, employs more than 80,000 people, and earned more than $11.5 billion in new income last year. To make sure it was set up for long-term success, the marketing team took a methodical approach when developing a content strategy.

“We needed to make sure there was a consistent flow of content,” said Caroline Paxton, senior director of social media, content & strategic initiatives for RBC. “When it comes to competing for attention, we’re really competing against all media organizations, whether it’s national newspapers, the BuzzFeeds of the world, etc.”

At first, RBC started with a modest goal: have each division publish one piece of content per week. Over time, however, RBC has grown that pilot program into one of the most prolific content marketing operations around. As of 2018, 22 divisions, lines of business, and teams create content, all of it driving toward a cohesive strategy that ties the brand together.

For such a large enterprise business, the logistics of that system can be overwhelming. So how did RBC figure out how to scale while so many other brands are still struggling with the challenge?

When RBC initially partnered with Contently, in 2016, the brand made a key decision before jumping into the creative process: It decided to conduct a content audit.

With the help of a content strategist, RBC gathered all its existing content and marketing assets to identify any trends and use the information as a guide for its strategy. After crunching the data, one takeaway stood out from the rest. While only 19 percent of what RBC had in market was top funnel, and 27 percent fell in the middle of the funnel, more than half of all content was classified as bottom funnel.

The top two rungs of the funnel encompassed news, stories, and utility tools like a mortgage payment calculator. The bottom of the funnel is where brands make…

Side Hustlers: Find Out How to Build a Powerful Brand That Your Customers Will Love 0