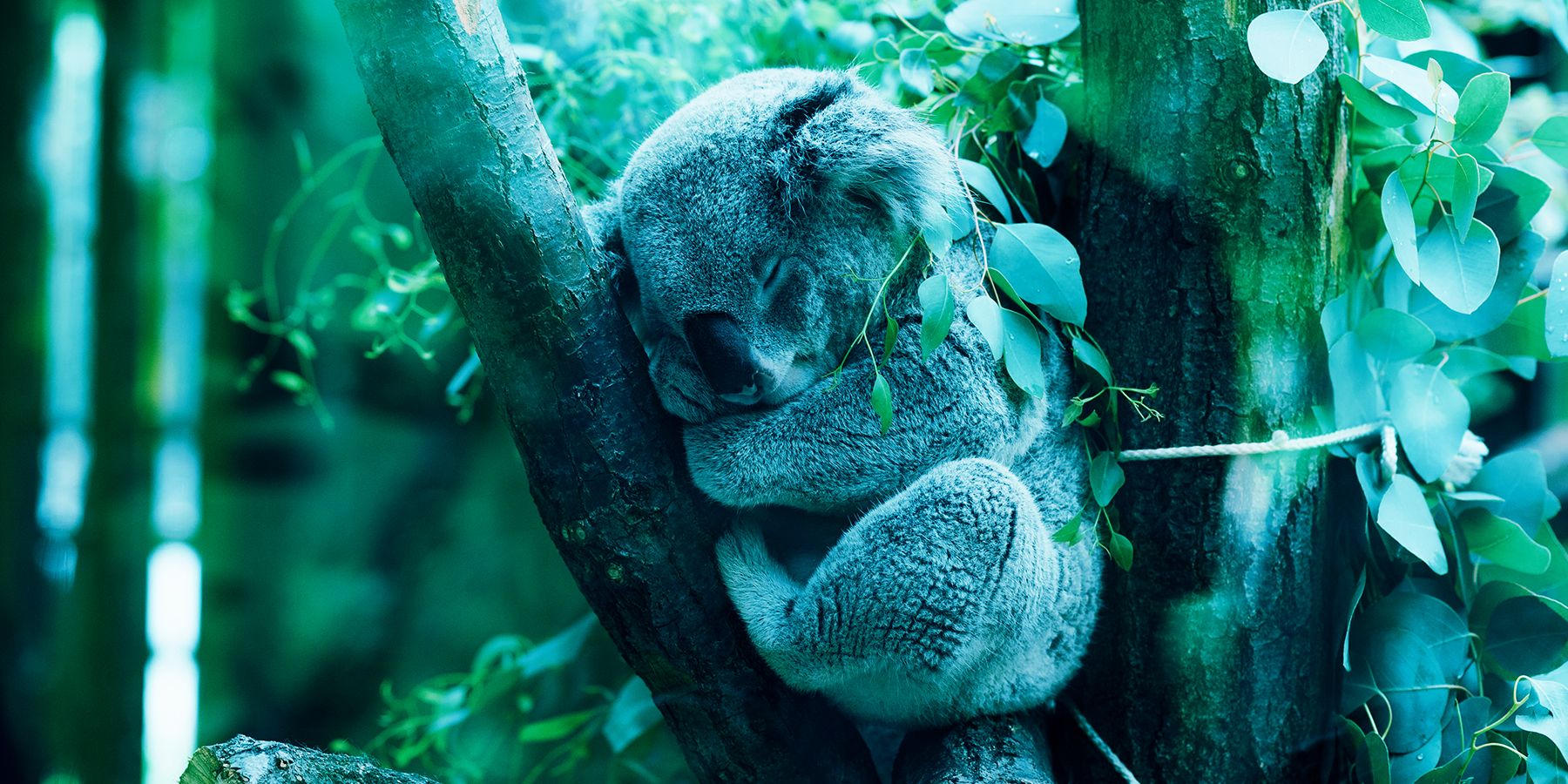 Chatbot Therapists, and 4 Other Stories We Loved in May

Chatbot Therapists, and 4 Other Stories We Loved in May. Before the internet, and especially before smartphones, finding a good restaurant was difficult. Gamers are increasingly buying small, independent games with great reviews on Steam. That was until last week, when I read Wired’s coverage of what the internet made out of the most recent Twitter extravaganza now known as #covfefe. His name was Yakov, and he was trained in the same discipline as Woebot: behavioral therapy. What if we built our own version of Woebot, but for marketing problems? Selected by Brian Maehl, talent development manager In this story, Christopher Orr examines the quality of Pixar films since the film studio was acquired by Disney back in 2006. Selected by Jordan Teicher, managing editor Wouldn’t it be great if you could get through work without the constant interruptions? Just pure productivity. They’re getting a lot done—answering emails, going to meetings, getting feedback.

Here’s what you missed in marketing, media, and tech while you were figuring out what Autocorrect does to the word “coverage”…

I love secret tech stories. What seems like a dry business report on the decline of big restaurant chains is actually a fascinating look at how the internet is shaping the economy.

Before the internet, and especially before smartphones, finding a good restaurant was difficult. You could get a recommendation from a local, buy a guidebook, or just guess until you found a favorite spot. Now, people are turning to crowd-sourced review sites like Yelp and Google for advice on where to eat. As a result, ubiquitous chains, which once thrived off of comfort and familiarity, are being overtaken by local restaurants with great reviews.

It’s a trend that’s happening across industries. Gamers are increasingly buying small, independent games with great reviews on Steam. Amazon has brought down major publishers’ cartel when it comes to books. The internet has done many negative things, but we shouldn’t ignore how it has supported the rise of localism and independent creators.

It’d been a long time since I laughed out loud while reading the news on my commute. That was until last week, when I read Wired’s coverage of what the internet made out of the most recent Twitter extravaganza now known as #covfefe.

Here, Angela Watercutter describes how a tweet by President Trump that read “Despite be negative press covfefe” turned into an experiment of what the internet could do with a (presumable) typo. The answer was an onslaught of memes and internet ragging that ranged from a new definition on Urban Dictionary to a Eurotrain ad that adopted the phrase “Fancy a covfefe?” My personal favorites are a screenshot from Merriam Webster of suggested words and Nespresso-inspired meme of a thirsty George Clooney, ready to tackle the day after a cup of covfefe.

For Watercutter, a deep dive into Twitter banter is a hilarious exercise. At the same time, it represents the unprecedented ability of social media to turn nothing into something—an aspiring singer into a star, a reality TV celebrity into president—the possibilities are endless. If “covfefe” wasn’t a word before, it certainly is now… as real as the power of the man who typed it.

*I’m cheating because this was published in June, but then again, Jordan isn’t getting this column out until the 6th, so who is he to judge?

This story is about Woebot, a new invention that combines my two favorite things: cheap therapy and chatbots. I…

Loading...
Newer Post
How to Create Your Own Promo Video On a Budget of $100 or Less
Older Post
Discover Untapped Talent and Find Fresh Branding Ideas

The 8 Best Startup Logos From Shark Tank, and Why They Work 0