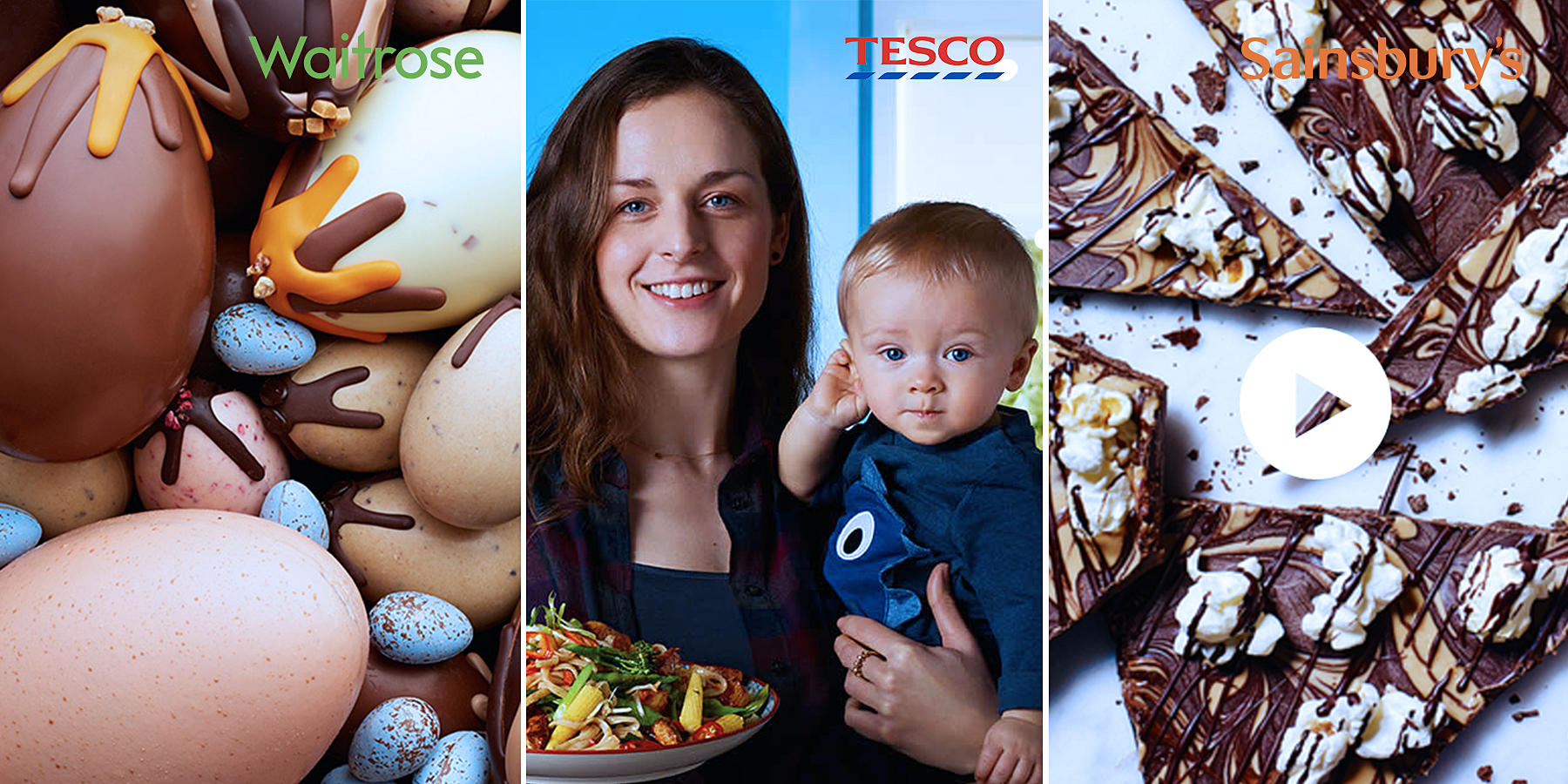 Author: Michael Nutley / Source: The Content Strategist 25 years ago, the UK supermarket chain Sainsbury’s debuted a magazine. Even before

25 years ago, the UK supermarket chain Sainsbury’s debuted a magazine. Even before the internet took over and made it easy for anyone to distribute content, Sainsbury’s wanted to reach customers outside of its aisles. So it created a glossy print publication that offered recipes, cooking tips, and feature articles. Eventually, other cornerstone brands like Tesco and Waitrose followed suit with their own magazines.

Since then, the supermarket industry’s approach to content has evolved dramatically. In 2012, Morrisons was the first brand to take its magazine onto the iPad. That same year, Waitrose became the first major UK grocery chain to launch a YouTube channel, which was also integrated into the company website. In 2014, Tesco even rolled out a beauty magazine to target a more niche audience.

The driving factor for a lot of this experimentation was competition—not just with each other, but with new challengers as well. In the 1990s, German discount chains Aldi and Lidl came to the UK, focusing on store-brand products. Today, they combine for about 11 percent of the UK grocery market, according to Kantar Worldpanel. Tesco leads with 28 percent, and Sainsbury’s is second with 16.5 percent.

“The big brands have been given a kick by the challengers,” said Andrew Canter, CEO of the Branded Content Marketing Association, a global advocacy and lobbying group.

All of the big UK supermarkets have blogs and multi-channel marketing strategies, but how they frame those strategies varies. Lidl has focused its advertising on products while Aldi has concentrated on price comparisons. To avoid being drawn into a price war, the established players have responded with campaigns that focus on helping and inspiring their customers. Tesco’s long-term brand positioning is “Every little helps.” Sainsbury’s retired tagline, launched in partnership with celebrity chef Jamie Oliver, was “Try something new today.” (The campaign drove additional spend by encouraging shoppers to experiment by making small tweaks to well-known dishes.)

The latest round in the battle between the traditional giants and the challenger brands began just after Christmas, when both Tesco and Sainsbury’s launched campaigns with new agencies.

Tesco’s “Food Love Stories”campaign came from advertising agency BBH. Content focused on seven stories, each about the relationship between a person and a special dish. “David’s ‘Hot or Not’ Chicken Curry,” for instance, features a man who lied to his wife 15 years ago about liking hot curries but still cooks them for her…

Loading...
Newer Post
Stop! Avoid These 4 Mistakes Before You Put Your Small Business on the Map.
Older Post
10 Types of Live Videos You Can Make Right Now

How to Write The Best Instagram Captions: Ideas, Tips, and Strategy 0