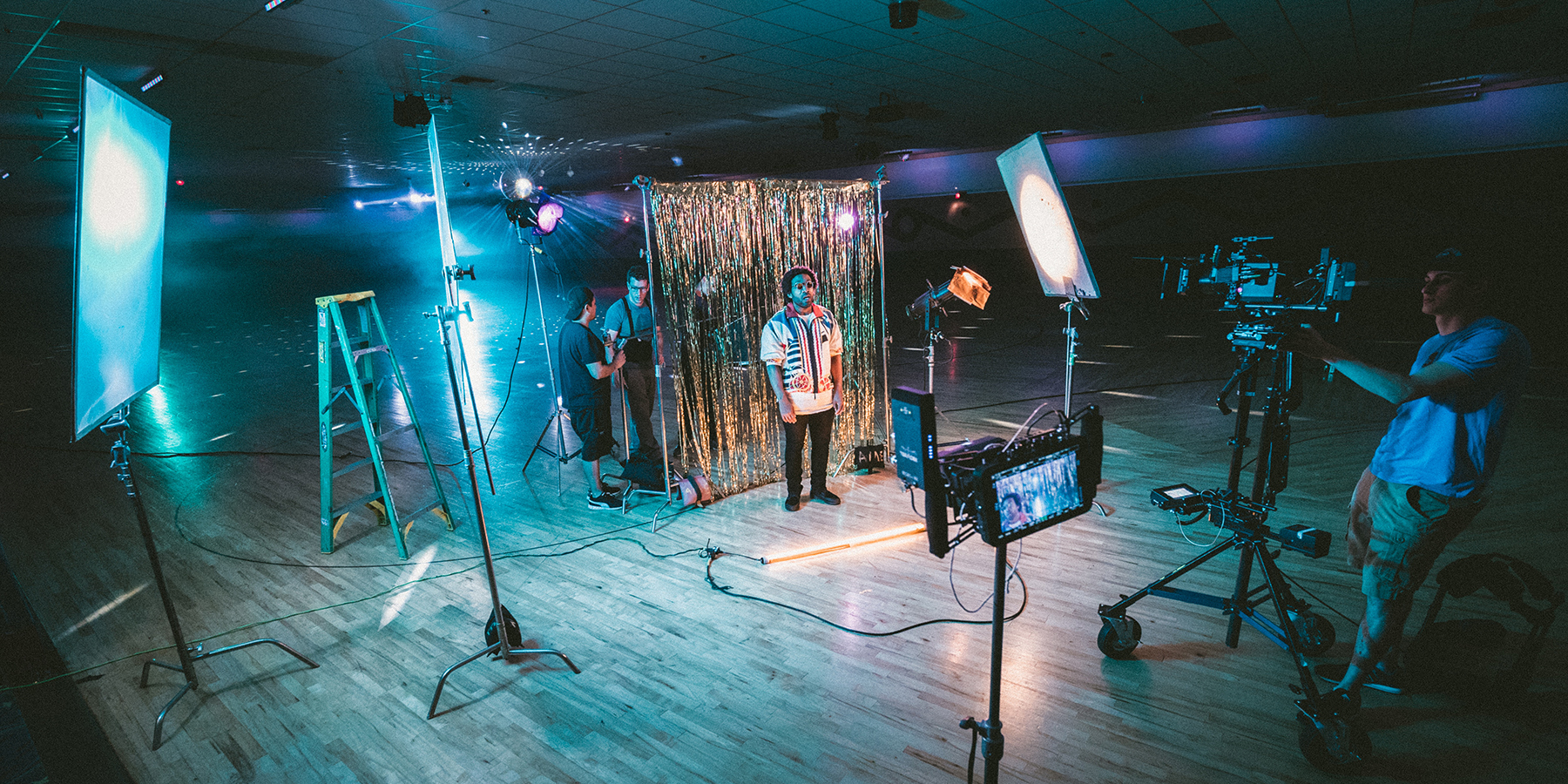 Watching a well-known director venture into advertising can feel weird—nobody wants to watch their favorite artist sell out. Directors like Wes Anderson and Ridley Scott have such notable styles that it’s hard to blame either man for producing the occasional ad. Released in 2016, the naturalistic spot follows a gang of cool young women as they perfect their moves while debating the nature of “loving someone” vs. “being in love with someone.” Miu Miu’s campaign “Women’s Tales” sets its sights on a goal more complex than selling dresses. It was a stroke of genius, then, for Nike to enlist Mann in 2007 and ask him to shoot a football commercial as if the players were the last Mohicans waging war. In 2012, however, animator Johnny Kelly made the fast food industry look like a child’s nightmare, positioning Chipotle as the savior of cute little pigs and cows. Wes Anderson’s “Castello Cavalcante” for Prada Has Wes Anderson ever made a film that didn’t make you feel like you were eating cheesecake? In 2013, Prada hired the quirky director to artfully pan across Italian faces and film good-looking objects on a table from above, all in the name of associating Prada with style. Watching his BMW ad, alongside several other branded short films, doesn’t feel like a complete departure from Chungking Express, the film he’s known for, but it does feel like elevated content from a car company. Spike Jonze’s “Welcome Home” for Apple Jonze appears twice on this list because he’s carved out a space for himself on the branded side, demonstrating a flair for commercial art that matches his sensitive storytelling. In his 2018 ad for the Homepod, he makes a glowing starlet out of FKA Twigs, who plays a downtrodden woman living alone in (probably) New York City.

Unriddled: Apple’s Latest MacBook, Another Facebook Data Loophole, and More Tech News You Need
9 Business Resources and Tools That Will Explode Your Branding in 2019
AMA with Cara Hogan, Video Marketer, Podcaster, and Content Strategist at Zaius

Somewhere on a darker timeline, Werner Herzog is narrating a commercial for men’s cologne. “Do you not then hear this horrible scream all around you that people usually call silence?” he asks, his voice gravelly and jagged. Maybe he’s narrating black and white footage of a desolate farmhouse.

That’s uncomfortable, right? Watching a well-known director venture into advertising can feel weird—nobody wants to watch their favorite artist sell out. But there are outliers among these commercials.

What is it about a great commercial that keeps us from rolling our eyes? A good place to start is a strong vision behind the camera. Directors like Wes Anderson and Ridley Scott have such notable styles that it’s hard to blame either man for producing the occasional ad. Other creators, like Spike Jonze, found a way to partner with brands most of us perceive as cool; you’ll notice Jonze lends his colorful gifts to companies like Apple and avant-garde streetwear brand Kenzo rather than, say, Quiznos.

Ultimately, companies partner with talented directors hoping to sell you an object or service, but there’s a loftier goal. These commercials value style over product information. They try to sell a comprehensive worldview, an aesthetic, or the dream of what you could be if only you owned the right computer, wine bottle, or car.

The world of advertising was forever changed during Super Bowl XVIII when Apple ran an ambitious, sci-fi-inspired ad directed by Ridley Scott, who was fresh off back-to-back stunners Alien (1979) and Blade Runner (1982). At that moment in Hollywood, Scott could have chosen to make any film, but he decided to make what is now considered the greatest TV commercial of all time.

The ad, inspired by George Orwell’s dystopian novel, doesn’t just push Apple’s personal computers—it implies that the company wants to free its consumer base from cultural oppression through innovation. Whether or not you agree that Steve Jobs bettered the lives of millions with his products, it’s hard to watch Scott’s ad without feeling a surge of emotion.

This commercial is so fresh and youthful that Taylor Swift allegedly ripped it off in the music video for her 2018 single “Delicate.” Through Jonze’s eyes, dancer Margaret Qualley is one part socialite and one part manic monster, jerking her body to the rhythm of “Mutant Brain,” an original dance track by Sam Spiegel & Ape Drums feat. Assassin.

The ad suggests that Kenzo’s fragrance is only meant for the wildest and most free among us. If you’re turned off by the way Qualley moves, the commercial makes clear that you’re not cool enough to wear Kenzo and should best move along.

3. Crystal Moselle’s “That One Day” for Miu Miu

There are several stand-outs among Miu Miu’s short branded documentaries, but Moselle’s extended look at female skateboarders is the crown jewel. Released in 2016, the naturalistic spot follows a gang of cool young women as they perfect their moves while debating the nature of “loving someone” vs. “being in love with someone.”

Miu Miu’s campaign “Women’s Tales” sets its sights on a goal more complex than selling dresses. If you watch the entire series of short films, you’re left with the sense the brand understands modern young women in an intimate way.

4. Michael Mann’s “Leave Nothing” for…

Brands Are Digging Into GIF Data to Understand Consumer Behavior 0

5 Books That Will Change Your Life (and Business) 0

Why you need to stop comparing Snap to Facebook 0