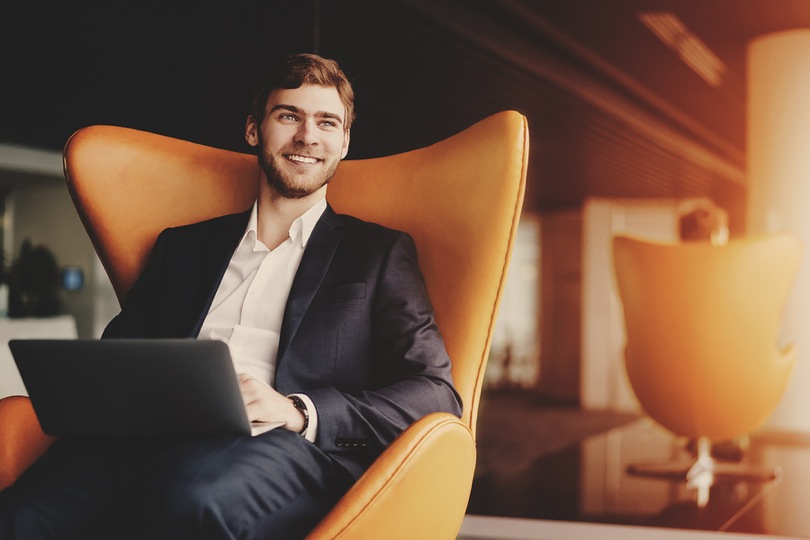 Author: Ramon Berrios / Source: Jeffbullas's Blog Whether you are an introvert, extrovert, socially awkward, or like to be the life of th

Forget Networking: Become a Connector
Introverts vs. Extroverts: Leadership Challenges & How to Solve Them
Why Everyone Can Use Randi Zuckerberg’s Number One Focus Tip

Whether you are an introvert, extrovert, socially awkward, or like to be the life of the party, you can become an influencer without physically interacting with a single person.

Never underestimate the power of influence.

In a world having so many distractions, we still manage to find the time to dedicate our attention to those people on social media that think the way we want to think, live the life we want to live, make the money we want to make, and have all the toys we wish to have.

In my case, these people are my inspiration. I never hate people that are doing well; instead, I dig very deep and study their journey, and what they did to get there. I study every single step they took along the way. Up to this day, I wake up and the first thing I do is go on Instagram to get inspired by people I look up to. Instagram is perfect because a tweet could provoke too much thought for the morning. For me, an image says just enough to get me going for the day.

Let’s draw some inspiration from some real life influencers…

Take the example of Tai Lopez, a person whose network is now worth over $10,000,000 and has managed to become one of the world’s most powerful influencers. Tai attracts people from all over the world. As he mentions, “We’re not here to please everyone. So as influencers, dealing with haters is our daily life. It’s not about what you do, it’s about how you react to it is what matters.”

Another example could be Logan Paul, an Instagram and Vine star who earns a 7 figure income from his online ventures.

Logan Paul even made $200,000 off a single day’s work by doing an ad for Dunkin Donuts in Central Park, NYC.

Logan Paul mentions, “The biggest companies in the world and brands have come to me to help sell their product to the younger generation. And I speak the language of millennials, and they respond to my content.”

King Bach is another Logan Paul.

The reason why brands see so much potential and value in these influencers is because, as Logan Paul said, they speak directly to millennials. These millennials look up to such people and listen to whatever it is they have to say. Therefore, when they speak for a brand or post pictures or videos about that brand, it feels and looks organic; so, people don’t feel like they’re being “sold to”. That’s the reason why companies want to work with influencers.

Also, you don’t need millions of followers to be considered as an influencer. 20,000 is enough followers to make a brand see a lot of potential in your influence over your following.

Most of us know Kim Kardashian; you may be wondering why in the world Kim Kardashian is in this article and what does she have to do with this; I get why you’re asking that!

I get it because most of us know Kim as someone who became famous through TV with her reality show Keeping Up With The Kardashians. But even she says she attributes her career to social media.

Once again, through Instagram, she was able to concentrate all of the audience into one place (her account), and have all eyes on her whenever she spoke. Companies are willing to go over their marketing budgets to get this type of exposure.

How did I become an influencer?

During my senior year of college as a marketing student, I couldn’t pass the numbers classes, such as Finance, Statistics, and Accounting. This built up such frustration in me that with just one semester left, I decided to drop out of school after 5 years of hard work.

I decided to go all-in on my dreams. One morning, when I was listening to John Lee Duma’s Podcast EOFire, he…

The Ultimate Guide to Blockchain 0

The Voice Search Barometer: Where Do Users Stand? [New Data] 0