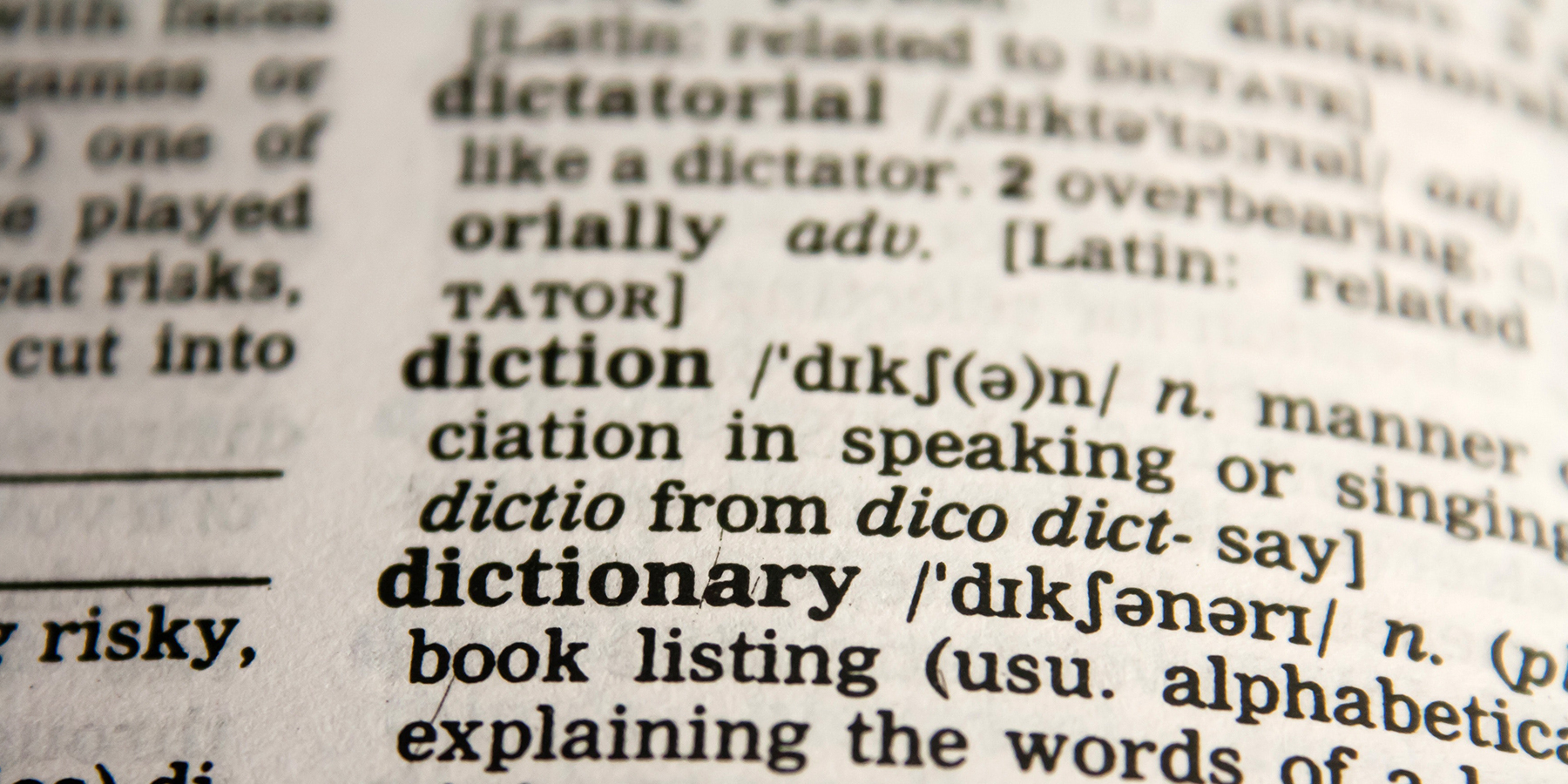 Every month, social media editor Tallie Gabriel will talk with the people behind the most creative, notable, and successful social media accounts. If you follow Merriam-Webster on Twitter, you may be a language nerd like me. Merriam-Webster has taken on the task of making people care about words again, and it’s working. What was your vision for the social media presence? We would have these great conversations about language in the office, and I would just go like, “Oh my God, I love my job, I love my job! That’s how language works, right? Maybe I’m going to see that again.” Have you found that Twitter is more conducive to your brand since it traditionally cares more about words and is popular among journalists and media? I think Twitter definitely was the platform that was the most conducive to our brand, and people do care about language. So we will post things that are just interesting or make a funny statement. People always ask me, “Can you get a word into the dictionary?” I cannot get a word into the dictionary.

The Social Club is Contently’s new Q&A series. Every month, social media editor Tallie Gabriel will talk with the people behind the most creative, notable, and successful social media accounts.

If you follow Merriam-Webster on Twitter, you may be a language nerd like me. Or maybe you took notice during the 2016 election, when the dictionary not only became relevant, but edgy and funny, all because of its digital presence. The rise in popularity came when the Trump campaign tried to convince the public that “alternative fact” and “unpresidented” were legitimate words and phrases, but Merriam-Webster wasn’t having it.

Merriam-Webster has taken on the task of making people care about words again, and it’s working. A big reason why is chief digital officer Lisa Schneider and her team. Schneider and I recently spoke on the phone to talk social media missions, strange DM requests, and the heated debate of whether or not a hot dog is a sandwich.

How would you describe the mission statement for Merriam-Webster’s social presence?

I would say we are smart, and funny, and unexpected. We’ve been called sassy, and we’re fine with that as long as people understand that it’s layered on top of seriousness. We don’t make decisions about what goes into the dictionary. We follow the evidence and report on it.

So I think it’s that combination of really geeking out on something and digging into it in a way that can be funny or surprising or entertaining—but also having that really solid foundation.

Our mission statement is in two parts: Number one is to propagate our irrational love of the English language. And two is to help people understand language better so they can better understand and communicate with the world around them.

What was your vision for the social media presence?

When I joined Merriam-Webster, the social media presence was pretty staid and boring. It was regular and predictable. We posted a Word of the Day without illustration or commentary. There was no interactivity.

But internally, I was having so much fun at work. We would have these great conversations about language in the office, and I would just go like, “Oh my God, I love my job, I love my job! This is the fun part. Why don’t we just pull the curtain back?” So the vision was we just draw back the curtain on the fabulousness that is every single day in the office.

What do you think Merriam-Webster does differently than your competitors? Do you think you are more fun or more engaging than other linguistic social accounts?

Our voice works because it’s not a branding effort. It’s who we really are. It’s dynamic. What you’re hearing is people’s voices as we have conversations in the office. Our current social media manager is this guy called Adam. A lot of the posts are his original work, but a lot of it comes from conversations that we have at Slack or in the office or pulled out of the articles that the team is writing.

I think the idea is that these people fundamentally care about language. This is not a hired gun who’s doing this.

Are you worried that social media in general is detracting from people’s grammar and vocabulary skills, especially younger generations’?

That’s how language works, right? Here’s the surprising thing: People always say to me, “Oh, no, now I have to watch what I say around you. I have to make sure that everything’s correct.” And I have actually become much less judgmental since working at the dictionary.

I’m not an editor or a lexicographer, but I’m definitely a word nerd, I majored in English, I was the copyeditor of my high school newspaper, and I wrote to William Safire when I was a child, asking…

Not Documenting Your Content Marketing Strategy? Here’s What to Do About It 0

XML Sitemaps: The Most Misunderstood Tool in the SEO’s Toolbox 0

#5 Growth hacking tools for your business. 0