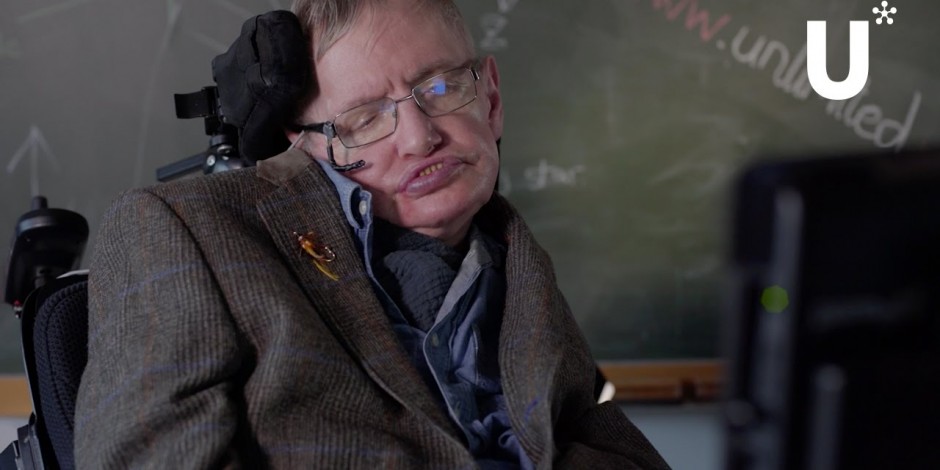 UBS marketing boss on why its tie-up with Vanity Fair and Vice is a blueprint for successful content marketing. UBS may seem an unlikely bedfellow among Vice and Vanity Fair, but the wealth management firm has radically overhauled the way it’s thinking about content creation. That content, while “close to the core” of UBS, did not take a broad enough view or engage the brand particularly well with the new audience it’s targeting. It’s for this reason that Campet has pushed to form these publisher partnerships rather than invest in its own in-house content team, a far cheaper solution. He’s formed an editorial board made up of 20 people who meet on a monthly basis. Vice might then create a piece a short film using some of these insights and featuring a participant, like Stephen Hawking. But the reason I let them do it is because there is an integrity behind the way they [produce a story] and people want to read something that comes from Vice or Vanity Fair,” he explained. And even though we own all the content, it’s a collaboration.” Whatever is produced by Vice, Future Labs and Vanity Fair will be collated on UBS’ Unlimited website. It is so new for Future Labs, Vice and Vanity Fair, that they really want to make it work and because none of them have done it, they don’t have a pricing model to surround it. He doesn't reveal whether this has bolstered business, but Campet stressed that the wider company is taking the programme "very seriously" and this has been reflected in the continued investment put into it.

UBS may seem an unlikely bedfellow among Vice and Vanity Fair, but the wealth management firm has radically overhauled the way it’s thinking about content creation. Its marketing boss explained how it has honed the unique tri-partnership that will act as a blueprint for its future marketing.

Dubbed ‘Unlimited’, it is UBS’s chief marketing ploy to speak to a new crowd – ‘wealthy’ millennials and women.

The premise is relatively simple, UBS will ask a ‘Key Life Question’ and then work with publishers, experts in the field of the subject as well as celebrities, to create content aimed at answering – or at least provoking a discussion – on the topic.

“Clients are driven by a purpose greater than wealth, and we had very little in terms of content to initiate those conversations,” Thierry Campet, global head of marketing communication at UBS Wealth Management recently told The Drum.

“We want to be driven by content and the fundamental issues that our clients have to deal with every day – life’s real questions – because all of that connects to how they will eventually manage their wealth.”

UBS asked the first question – ‘Does Wealth Make Us Rich Anymore?’ – around 18 months ago and worked with Vice, trend forecaster Future Laboratories and international business and culture magazine Monocle as content partners. The ‘participants’ – as it has called them – included Lily Cole, Stephen Hawking, Jimmy Wales who worked on a more adhoc basis, starring in the videos and articles that Vice and Monocle set out to create.

The second phase of the campaign launched this week and asked “Is it a Matter of Time?,” with content then promising to look at what happens as life expectancy radically increases. “With multi-generations co-existing, passing on wealth takes a different perspective so it’s a huge pillar around wealth management, about preserving and passing on wealth in best way,” said Campet.

Once again, Stephen Hawking has been pulled in as a participant and he’ll be joined by the likes of Joss Stone and Lewis Hamilton. UBS has also replaced Monocle as a content partner with Vanity Fair in the hopes of better reaching the female demographic.

“From a positioning perspective, UBS wants to be more relevant to younger generation and Vice is an opportunity [to do] that. We want to be seen as innovative and Future Lab is a partner for that. And as for understanding society and being a little more [in touch] with the women in the world of wealth management, we can be more relevant with Vanity Fair.”

This has been a new way of working for UBS – an”original recipe,” Campet proclaimed – when it comes to content creation. In the past, UBS relied on thought pieces from its team of analysts, wealth managers and other financial experts. That content, while “close to the core” of UBS, did not take a broad enough view or engage the brand particularly well with the new audience it’s targeting.

It’s for this reason that Campet has pushed to form these publisher partnerships rather than invest in its own in-house content team, a far cheaper solution….

Stronger Inbound Marketing With Interactive Content: How to Get Started 0

Are Personas Just a Nicer Word for Stereotypes? 0