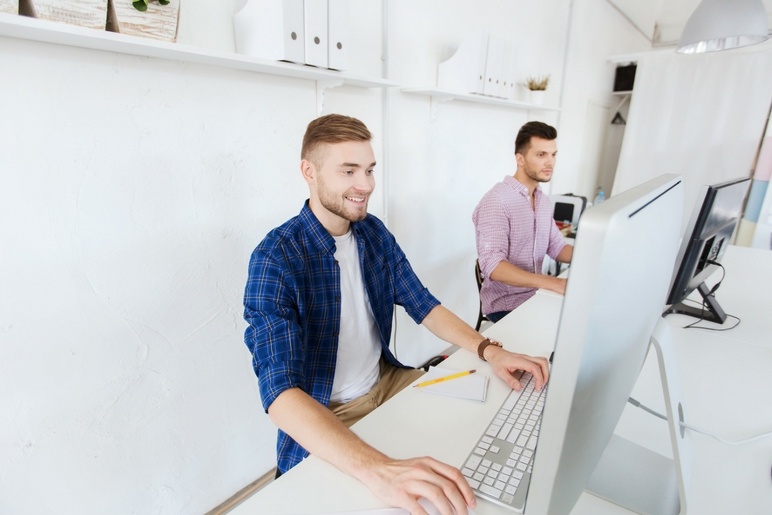 Why Hiring Remote Teams Will Be a Top Trend for 2017

Outsourcing. It’s been a buzzword for years. When business owners need tasks and projects accomplished and don’t have the staff, they outsource – everything from building websites to recruiting personnel.

The latest trend for IT projects and one that promises to grow almost exponentially throughout 2017 is outsourcing software development and using offshore developers in the process.

Recently, Deloitte released the results of a survey on outsourcing that provided a pretty comprehensive look at who is outsourcing, what is being outsourced, and the growth of outsourcing in 25 separate sectors. Sectors ranged from consumer and industrial products to finance, healthcare, IT and media. Respondents included leaders of company legacy functions, including IT, HR, finance, etc.

In terms of what was outsourced IT had the highest percentage – 72%. Outsourcing software development has become a popular and increasingly utilized activity for businesses.

The report also noted that in every sector surveyed, outsourcing has increased an average of 20% between 2014 and 2016. When respondents were asked if they would continue to increase their use of outsourcing, the clear majority said yes.

Respondents also commented that, in the beginning, both sides were unsure about how offshore team management should work and the types of relationships that should be developed between a business and an outsourcer.

As outsourcing has matured, however, best practices have been hammered out, and the path to success is on strong footing. Now, there is enough of a comfort level so that business leaders are confident about how to hire a remote development team and how to move through the project process successfully.

One very important element of the Deloitte survey were the reasons given for why to hire a remote development team. The stats tell the story:

A Comprehensive Analysis of the New Domain Authority 0

Rock Your Content Marketing With The Collective Wisdom Codex 0

4 Ways to Get Over Your Fear of Video Marketing 0