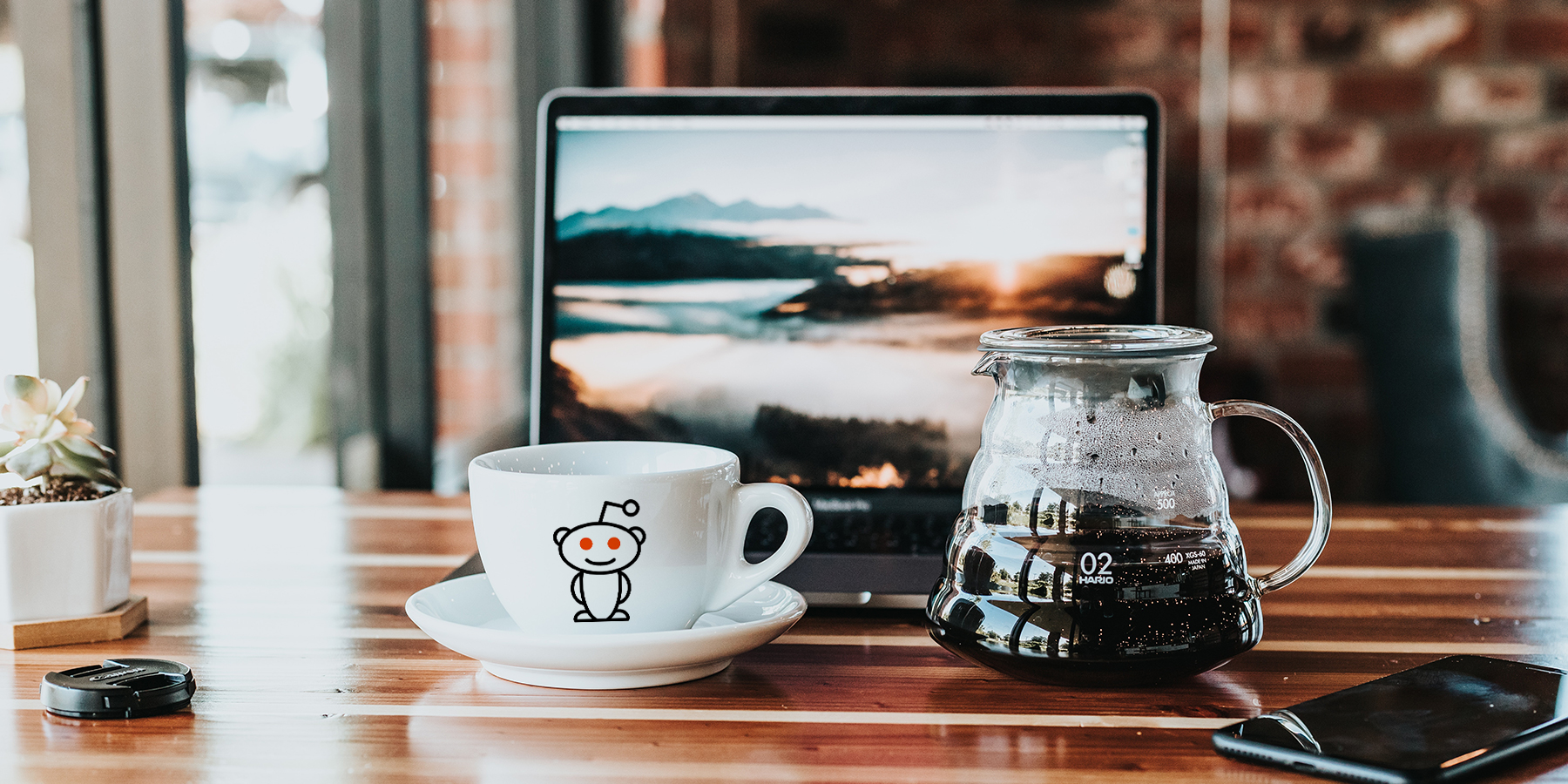 Can Reddit Be a Friend to Brands and Publishers?

You won’t get anywhere just posting links with a line of copy. I spoke to Alex Riccomini, the company’s director of business development and media, to find out more about the recent changes. Reddit has always been a place for people to find and engage with news and content they care about. Publishers have a lot to gain from developing their audience on Reddit. The goal is two-fold—to create more opportunities for publishers to engage with audiences that are interested in their content, and to give Redditors more of the content they enjoy discussing on platform. What feedback have you gotten from both users and publishers? There’s a balance of promotion and engagement that publishers must consider when building Reddit into their engagement strategy. I know that’s gotten publishers flagged in the past, so I’m curious as to how the restrictions have changed. It’s a place for conversation. These are just a couple of examples of the potential for our relationships with publishers Our goal is to collaborate with publishers to strengthen that meaningful and engaging interplay between platform, publisher, and audience.

Content marketing articles typically don’t go viral. But in 2016, one of ours did. Our editorial staff and design team collaborated to imagine what thirteen classic literary works would sound like with clickbait headlines. It was a spoof on the Upworthy-style titles that had taken over the media. Someone found the article and posted it on Reddit. That day, it received over 200,000 pageviews.

Since then, we’ve tried to develop a regular Reddit presence here and there, with inconsistent success. Some posts drum up conversation and upvotes; most do not. Reddit differs from the other big distribution channels like Facebook, Twitter, and LinkedIn. You won’t get anywhere just posting links with a line of copy. Recently, however, Reddit has implemented a new strategy to improve its relationship with publishers. Updates include a “News” tab, profile pages where publisher accounts can post their own content and AMAs, and a native video uploader. Additionally, Time Magazine struck a deal last year to have its editorial staff work with Reddit’s audience team to incorporate user-generated content into more stories.

Could this be a new era for the brands and media outlets that have largely ignored Reddit in the past? I spoke to Alex Riccomini, the company’s director of business development and media, to find out more about the recent changes.

What prompted the new features that bring publishers closer to your users?

Reddit has always been a place for people to find and engage with news and content they care about. We have more than 330 million monthly users, and many of them come to Reddit specifically for news content. According to a Pew Research study, roughly 70 percent of Reddit users come to the site for news. Publishers have a lot to gain from developing their audience on Reddit.

For some time now, we’ve been partnering with publishers and news organizations, and building products and tools to support news consumption and engagement. Starting with embeds in 2015 and extending to other products like our CrowdTangle/Taboola integrations and editorial partnerships with Time in 2017, our work with publishers speaks…

Why Your Attendees Are Your Best Marketing Tools 0

7 Important Digital Skills All Marketers Should Master In 2017 0