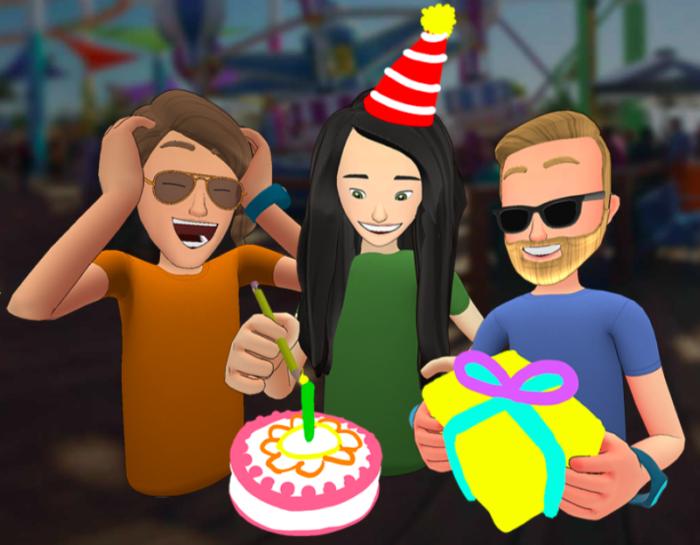 Facebook wants you to hang out with your friends in VR

Author: Blair Hanley Frank / Source: CIO Credit: Facebook Facebook is making it possible to hang out with your friends in virtual realit

Facebook is making it possible to hang out with your friends in virtual reality using Spaces, a new app the company launched Tuesday for the Oculus Rift. The app will allow people to join a shared, immersive video call, represented by a personalized avatar.

Using Spaces, people can hang out around a virtual reality table, share three-dimensional drawings and use the Rift’s built-in microphone to chat with one another. Users can also surround themselves and their friends with 360-degree photos and videos from Facebook’s library of content.

People who don’t have a Rift headset can also be included in a Spaces hangout by using Facebook’s Messenger video calling functionality. Users will be able to view a Space from their smartphone, and have their video call shown inside the virtual reality environment.

Spaces is Facebook’s first foray into social virtual reality, and shows the power of combining the social network with Oculus hardware. For example, a group of far-flung friends…

No Time for Marketing? Hire a Freelancer. 0

The Marketer’s Toolbox: The 60 Marketing Tools We Use at Buffer 0

How to Market to Moms: 5 Insights Brands Should Know (Infographic) 0