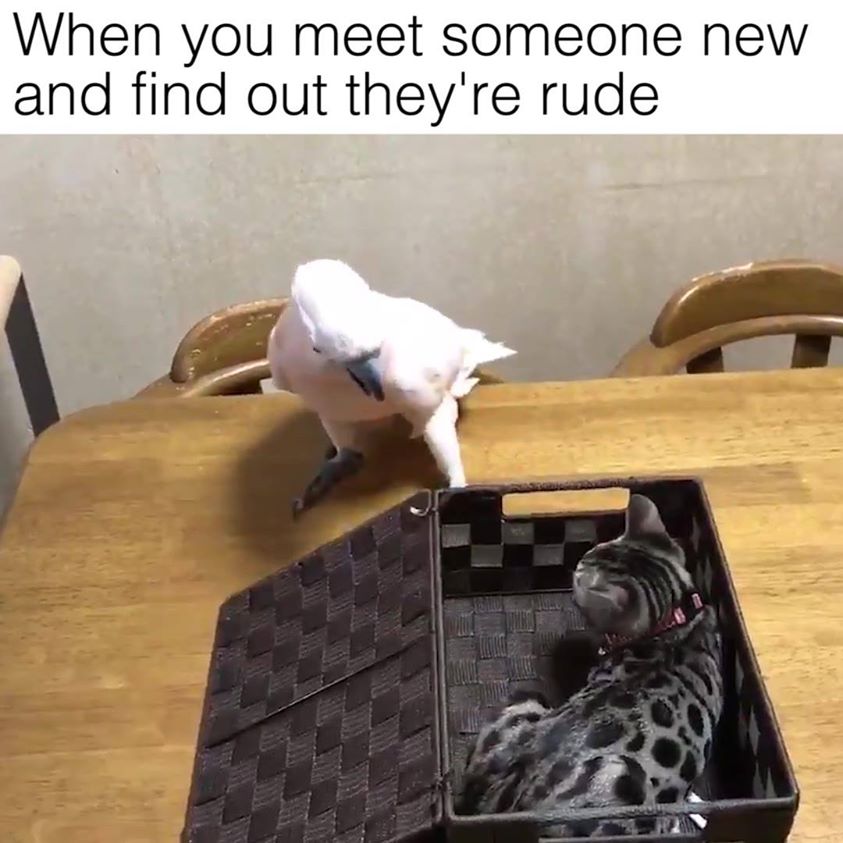 How Jungle Creations is Winning Sponsored Video on Facebook

But first, a little about the company and the impact of sponsored video on the UK market. According to a brand new report from Tubular Labs on UK Facebook Sponsored content (which you can download by clicking on the blue button below), the number of UK partners and sponsors publishing branded content on Facebook has grown nearly 300% year-on-year. Jungle Creations is one of the major players in the UK sponsored video ecosystem, partnering with household-name brands to publish sponsored content on its Facebook properties. Tubular: What sponsored video brand campaigns have you been really excited to work on? We guaranteed 8M UK views but actually generated 13M, and the added value of global views was huge because we didn’t cage the campaign. JC: Yes, we have everything here – sales, creative, social, video production, post-production, distribution, analytics, paid advertising, and more. They way we see it, if sponsored content is going to live on any of our channel properties, we are acutely aware of the audience for those channels, and that content should do fantastically well based on the audience we have built up. So, we put a lot of investment, time, and effort into growing the channels, not only to be able to sell them to brands and agencies, but also to build a solid brand and a voice for Jungle Creations, and that’s invaluable to us. Tubular: If you’re creating video content for a brand, does it always have to sit on one of your own channels? Our content team makes sure that when sponsored videos are published, we are nurturing that engaged audience on our channels so there’s that build-up of trust in all our posts.

In the whirlwind proliferation of publishers uploading video content to Facebook, the story of Jungle Creations stands out as particularly impressive. In just three years, the company’s social video stock now gets over 3.7 billion views per month, and as one of the world’s most-viewed media properties, its solid stable of Facebook Pages averages an extra billion views a month compared to this time last year. With its flagship Facebook channel, ‘VT‘, generating an average of 3.8M views per video, it’s no wonder the industry is sitting up and taking notice.

So successful has the media publisher been in tapping into the public’s insatiable appetite for engaging video content, it has grown far beyond its initial offering. Jungle Creations has firmly established itself as a leading producer of sponsored video content both in the UK and beyond, and is working with some of the world’s leading brands on a range of innovative campaigns aimed at reaching a wider audience. We talked to Jungle Creations about its programming and distribution strategy around social video, and how it has grown its sponsored video package so that the big brands are flocking to work with them. But first, a little about the company and the impact of sponsored video on the UK market.

So, who are Jungle Creations? One title I had in mind for this post was ‘the biggest media publisher you’ve never heard of’, which while catchy, is no longer strictly true. If you spend any time on Facebook then the chances are a Jungle Creations video has popped up in your News Feed – either because you have subscribed directly to one of its Pages, or because one of your connections has engaged with one of their video uploads.

The publisher has an enviable portfolio of Facebook properties including ‘VT’ (fka Viral Thread), ‘Twisted’, ‘‘Food Envy’, ‘‘Nailed It’, ‘‘Four Nine’, ‘‘Bosh‘, ‘The Aardvark’, and ‘Joystix’, and it consistently appears in Tubular’s leaderboard of most watched media and entertainment properties, alongside BuzzFeed, Disney, and The LADBible group. Not bad for a company that founder Jamie Bolding started from his bedroom, right?

Bolding kicked off his multi-million pound venture with a listicle post (“Twenty People You Will Meet at Fresher’s Week” for you fact fans), and the brand has since grown to employ well over 100 people. It operates out of East London, with state of the art video production, and post-producion facilities all under one roof. The fact that all its operations are in-house is a huge plus not only for the publisher, but also for the brands and partners they work with.

The company has fully embraced the verticalization of content on social platforms, and now offers a huge variety of video to many different audiences. Its original channel, ‘VT’, has been joined by a range of others including ‘Twisted’, ‘Bosh’ and ‘Food Envy’ which cater to food lovers, ‘Nailed It’ which uploads videos around DIY, and ‘Joystix’ which is all about the gaming community.

Viral Thread rebranded to ‘VT’ in August, and is shifting its focus to producing more original content. However, engaging viral content uploaded to the page remains a firm favorite with its 18.3M followers, and the views generated on the page made ‘VT’ the third most-watched property on Facebook in August 2017.

The most viewed, and most engaged ‘VT’ upload of the past 90 days is ‘When you meet someone new and find out they’re rude’. To date, it has attracted 115M views (47.4M in the first 3 days!), and 3.7M engagements in the form of likes, shares, and comments.

The UK market for Facebook branded content is growing at a blistering place, and Jungle Creations are perfectly positioned to bridge that gap between consumer demand and brand outreach. According to a brand new report from Tubular Labs on UK Facebook Sponsored content (which you can download by clicking on the blue button below), the number of UK partners and sponsors publishing branded content on Facebook has grown nearly 300% year-on-year.

Facebook branded content in the UK is estimated to be worth over £100M per year, with the British market for this form of branded advertising growing at nearly 500% year-on-year. You can get the latest insights on sponsored video in the UK by clicking the link below.

Jungle Creations is one of the major players in the UK sponsored video ecosystem, partnering with household-name brands to publish sponsored content on its Facebook properties. Partnerships with brands are an important part of the Jungle Creations business model, and successful campaigns with Oreo, Stork, and Baileys among many others mean that the publisher tripled its share of sponsored views between Q1 and Q2 2017, and grew their share of sponsors by 65%.

We spoke to Mitch Strong (Commercial Partnerships Director), and Melissa Chapman (CCO) about how the Jungle Creations works with partners to create sponsored video campaigns while remaining faithful to the JC brand.

Tubular: What sponsored video brand campaigns have you been really excited to work on?

JC: Oreo was our first really big campaign, and we worked with them as part of our ‘Twisted’ channel, to create engaging content around the promotion of two new flavours – Mint Choc Chip and Strawberry…

Email as a service: Bridging the gap between digital marketing and brick-and-mortar experiences 0