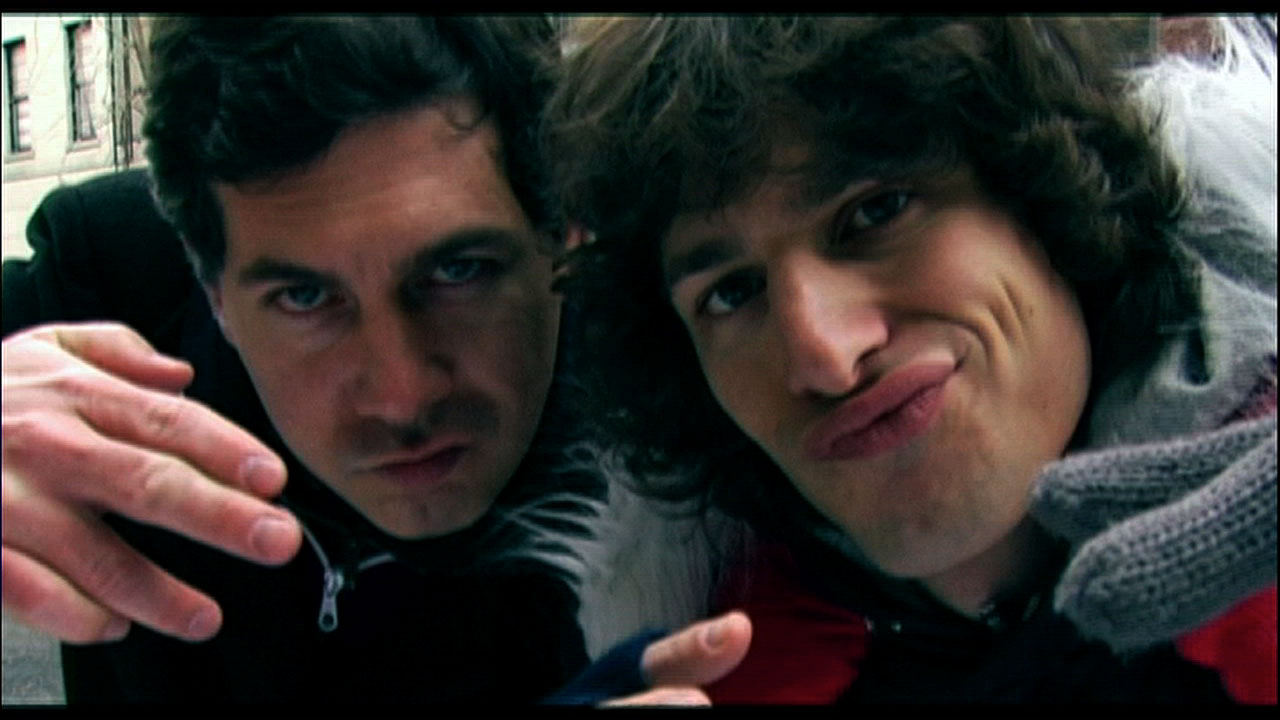 Actually, that’s a huge understatement. I grew up watching SNL, some of my role models are SNL veterans, and I regularly abandon Saturday night plans so I can watch the show live.

So you can imagine my joy when SNL started going digital. After almost 40 years on the air, SNL began publishing clips from the show on NBC.com and YouTube, where videos racked up millions of views and changed how the show was watched. And since the introduction of more social media platforms, SNL has only gotten more innovative and creative with its approach to sharing comedy with the world. The current season of SNL, Season 42, is the most-watched in 24 years.

To pay homage to the Spartan Cheerleaders, the Ladies of SNL, and too many impressions to count, we’re doing a deep-dive into how SNL is evolving its strategy to suit the modern viewer. The show still airs on Saturday nights at 11:30 p.m. at 30 Rockefeller Center, but SNL is also diversifying how, where, and when you can watch its hilarious skits and stellar musical performances.

Does anyone else remember the iconic “Lazy Sunday” rap that went viral online and kicked off the career of The Lonely Island?

That video was SNL’s second Digital Short ever, and it was released back in 2005.

“Lazy Sunday” was released the same year a little video hosting site called YouTube hit the social media scene. And although NBCUniversal only released SNL clips on its own website at the time, the rapid proliferation of pirated recordings of “Lazy Sunday” across YouTube is partly credited for YouTube’s growth — and the popularity of the digital short format on SNL. “Lazy Sunday” was watched more than 5 million times on YouTube in the first few days after it aired.

Since then, SNL has produced more digital shorts in addition to its trademark live skits — pre-produced videos that aren’t performed live but are still aired with the audience’s live reactions. Check out its recent music video about a high school theater production’s cast party:

Since the dawn of internet video in the early 2000s, SNL has leaned more heavily on creating these pre-produced music videos and commercial parodies that lend more easily to watching and rewatching online. These videos have higher production value than the live skits, confront topical political and cultural references head-on, and have made up close to one-third of the show’s lineup since “Lazy Sunday” premiered.

When an episode of SNL airs, NBCUniversal publishes the full episode and all of the skits and performances on its own website. Then, it publishes the most popular videos on YouTube, where some go on to achieve viral status. And although viewers can’t watch the complete episodes on YouTube, the modern accessibility of SNL online has helped the show maintain topical relevance and popularity.

Takeaway for marketers: SNL teaches marketers to pay attention to what their audience is doing and to cater to them. During the 2016 U.S. presidential election cycle, for example, SNL’s YouTube channel grew 48% — a nod to the impact of catering to viewer preferences…

Sign Up for the Free Copyblogger Workshop on Persuasive Presentations 0

What brands should know about shooting with Snap’s Spectacles 0

Blockchain 101: What Digital Marketers Should Know 0

How to Write The Best Instagram Captions: Ideas, Tips, and Strategy 0