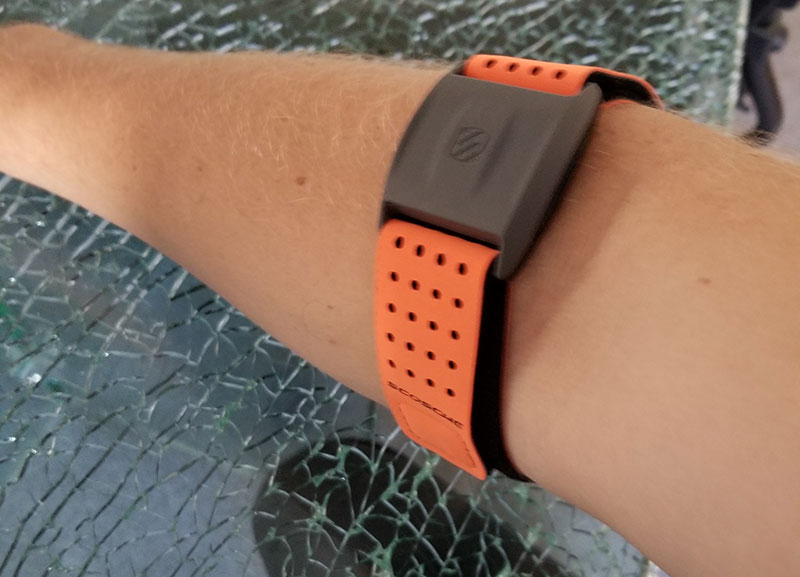 How to Make an Emotional Narrative Work For Your Brand

Years ago, Zak’s lab discovered that Oxytocin acted as the brain’s mechanism for empathy. In the video, a father tries to connect with his teenage daughter. But then I started experiencing upticks of emotion. Each little boost corresponded with a point in the video when I cared about the father. Over the years, Dr. Zak’s work—including his latest book, Trust Factor: The Science of High-Performing Companies—has shown there are plenty of ways for us to generate Oxytocin so we can connect with people. So how do we create narratives that work from this neuroscience perspective? The video Zak showed me was essentially a long commercial. That’s because the narrative had: a) characters with emotions you could relate to b) a gap between what the characters wanted and what they had c) novelty and surprise along the way that kept you emotionally invested Emerging neuroscience research, and devices like the INBand, have big implications for the future of advertising and marketing. But more than anything, it confirms what we all have known deep down since forever: Great stories make us care. To learn more about the science of storytelling, pre-order a copy of our upcoming book The Storytelling Edge.

What Does Ideal Video Marketing Look Like to You?
Can Reddit Be a Friend to Brands and Publishers?
Ready to Jump on the Instagram Bandwagon? Expert Tips to Help You Succeed

I want to tell you about the last time I cried.

A few months ago, inside a little laboratory in Claremont, California, I was hooked up to a machine that measures your brain activity from an armband. The lab belonged to a neuroscientist named Dr. Paul Zak, and the brain machine is called the INBand, a new device that looks like an Apple Watch and goes on that part of your arm where a doctor would draw blood.

The INBand measures the downstream effects of the neurochemical Oxytocin, which causes changes to the rhythm of the Vagus, a nerve that runs between your heart and brain. Years ago, Zak’s lab discovered that Oxytocin acted as the brain’s mechanism for empathy. When you have a lot of it, you want to help and relate to others. When you don’t, you only think about yourself. After spending years drawing blood in order to measure Oxytocin levels, Zak had developed the INBand as a way to track it without poking anyone.

And I now had it strapped to me.

After Zak made sure the band was receiving my downstream brain signals, he queued up a video from the electronics company HP for me to watch.

After a long day of work, the father comes home, where his daughter once again doesn’t pay him much attention. (She’s a teenager; she’s not supposed to like her dad!) The father walks up to her empty bedroom and sees all the signs that his little girl is growing up. He…

What the Heck is Going on With Search Engines? 0

The 5 Social Media Emergencies Your Next Client Could Have 0

4 Ways to Really Engage Your Customers on Social Media 0