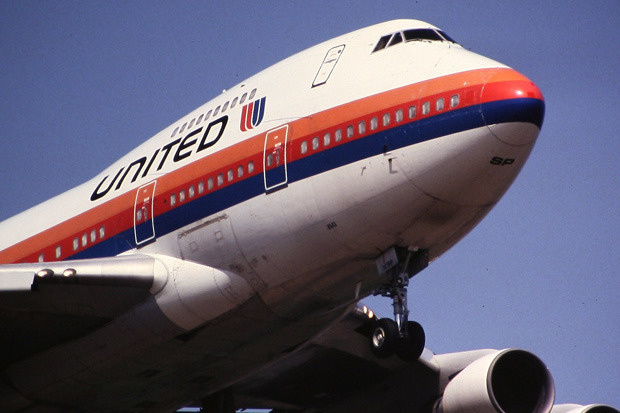 Author: Sharon Gaudin / Source: CIO If executives at United Airlines want to rescue their brand, and quite possibly the fate of their com

9 Ways Brands Can Explode Their Sales With YouTube
New Money: How Top Finance Brands Use Content Marketing to Win in a Customer-Centric World
5 Brands and Publishers Killing It with Instagram Video in 2017

If executives at United Airlines want to rescue their brand, and quite possibly the fate of their company, they need to make concrete changes and then use social media to turn around the conversation.

“They are essentially branded bankrupt,” said Michael Bilello, founder and CEO of Centurion Strategies, a Tampa-based PR and crisis management company. “If I was in this position, I would institute a 10-steps to improvement plan, and I would also execute a very aggressive social media campaign that makes every traveler a spokesperson… Social media, 100%, will be a key influencer right now.”

United has been under fire this week after a video of a passenger being dragged off an overbooked plane went viral over social media.

The man, whose face was bloodied, was screaming as he was dragged by the arms from his seat and off a flight from Chicago to Louisville on Sunday night. He was removed from the flight because the airline had overbooked and needed the seat for a crew member who was scheduled to work a flight out of Louisville.

The passenger said he was a doctor and that he needed to get home to see his patients.

When no one took the airline’s first offer of $400 and then a second offer of $800 to take another flight to Louisville the next day, the airline said it randomly chose another passenger to be removed.

What made the situation more damaging than if passengers had only talked about the incident to their friends and co-workers the next day was that several passengers on the flight took photos and video of the entire fracas.

Once those videos reached the Internet, they spread like wildfire.

Adding to the angry public response, United CEO Oscar Munoz, who last month was named PRWeek’s Communicator of the Year award, issued a statement apologizing for the airline’s having to “re-accommodate” customers. He also defended the crew’s actions and called the passenger “belligerent.”

That statement brought on a flood of angry and frustrated complaints on social media sites like Facebook and Twitter. It also led to memes, like “If we cannot beat our competitors, we beat our customers” and “United Airlines introduces new cabin class: Fight Club.”

At one point today, the company’s stock price dropped nearly 3%, whacking nearly $1 billion off the company’s market value. By 3 p.m., the stock had risen slightly and…

The Ultimate Guide to Cryptocurrency 0