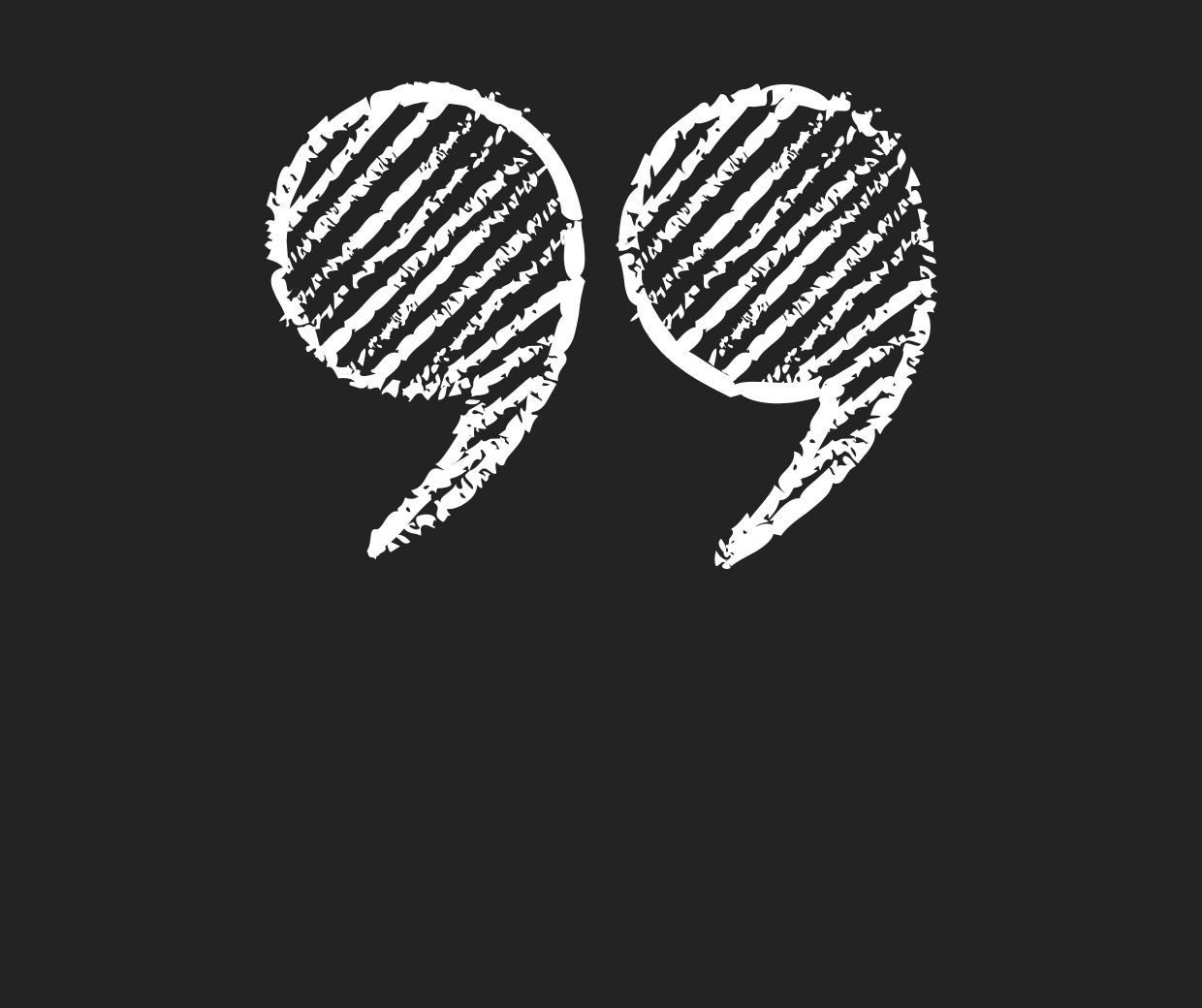 Author: Russell Parsons / Source: Marketing Week Age has been on my mind a lot recently. It’s not just because I have reached middle age a

Age has been on my mind a lot recently. It’s not just because I have reached middle age and the subsequent reflection of life so far and to come. As editor of Marketing Week I receive a lot of suggestions from marketers on subjects we should cover and one that has come up a few times recently is the question of age discrimination. Specifically, that older marketers are losing out because of ageism.

Such comments were the inspiration for the debate we recently published in which we heard from those that believe that age is a barrier to progression and those that argue capability trumps all.

Ageism is often described as the great taboo in advertising with most of the flack hurled at agencies for their alleged slavish devotion to youth and immunity to the virtues of experience.

However, there are suggestions of similar in marketing.

Beyond the testimonies of those in the piece that have experienced discrimination and the people that suggested to me it exists, there is suspicion among the wider marketing world that there is an issue. Although far from scientific, a Twitter poll of Marketing Week followers found 65% of respondents believe older marketers were being “edged out by digital natives” in the job market. Elsewhere, Marketing Week’s career survey showed nearly a third of marketers believed ‘older people’ were underrepresented in marketing…

Social intelligence: How to mine social media for business results 0