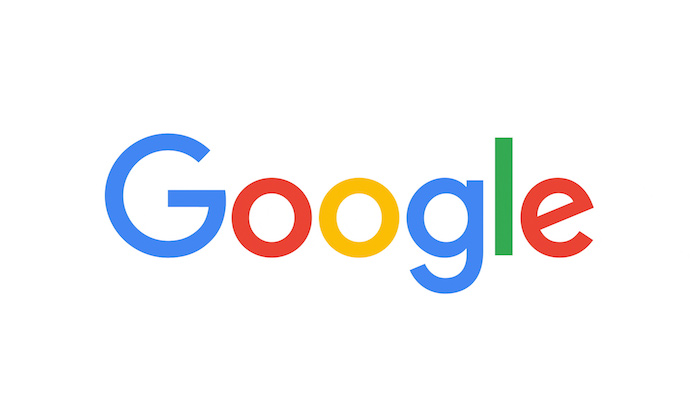 The 7 Biggest SEO Lessons I Learned from a Google Employee

So here goes, these are the 7 biggest SEO lessons I learned from a Google employee. Lesson #1: Penalizations and bans don’t work the way most people think Google’s goal isn’t to penalize sites. They also don’t care about link building or even Google’s algorithm. The site was generating well over 100,000 visitors a month from Google before the adult links kicked in… and can you guess what happened when they indexed all of those bad links? Lesson #3: Don’t waste your money on expired domains (or other shortcuts) When I was in my early 20s, I thought I was a hotshot marketer. 😉 Lesson #4: Google ignores most guest post links Do you get those emails from people offering you paid links on Entrepreneur, Forbes, Buzzfeed, and many other sites that have a high domain authority? Lesson #5: Google isn’t trying to take clicks away from your website, they are trying to build a better product Over the last few years, I continually see SEOs complaining about how Google is just trying to keep people on Google and not drive any traffic to your website anymore. All we can do here is make sure that we adapt with technology to ensure that you keep getting traffic from Google. That’s what Google is doing. And the changes they are making to their search engine, their future product roadmap, and even to their algorithm is based on what people want.

Some of these things you may already know, but most you probably aren’t too familiar with. And of course, I am not telling you anything that would jeopardize my relationship or the career of the Google employee.

So here goes, these are the 7 biggest SEO lessons I learned from a Google employee.

Google’s goal isn’t to penalize sites. Their goal is to serve the most relevant listing to each searcher.

For example, if BMW had a handful of bad links pointing to it or they were caught building links, it could be foolish to ban or penalize BMW.

The reason being is that BMW is a popular brand… there are millions of people each year who search for the term “BMW.”

See, the average person doesn’t know what SEO is. They also don’t care about link building or even Google’s algorithm. They just expect to see BMW.com when they search for “BMW” and if they don’t, they are disappointed in Google.

Plus, BMW is a brand. Google loves brands and trusts them more because you as a consumer trust brands.

As the Ex-Google CEO Eric Schmidt once said:

Brands are the solution, not the problem. Brands are how you sort out the cesspool.

Now, hypothetically speaking, if Google decided to remove BMW.com from their index and showed you a random site when you searched for “BMW”, Google knows you will be disappointed based on click-through data. And when users are disappointed with Google, there is a higher chance they won’t come back and use Google again, which means less ad revenue in the long run.

For this reason, Google doesn’t just ban or penalize sites, they keep fine-tuning their algorithm to ignore bad signals such as paid links or negative SEO.

For example, if your competitor all of a sudden sends 1,000 spammy backlinks to your site, there is a high likelihood that Google sees this as negative SEO and ignores it.

I experienced this when I started a nutrition site years ago (I no longer own it). Someone built thousands of adult links to the site and it made up the majority of the backlinks.

The site was generating well over 100,000 visitors a month from Google before the adult links kicked in… and can you guess what happened when they indexed all of those bad links?

Google was smart enough to see that it was unnatural so they just ignored it. My traffic stayed the same.

As long as you aren’t doing anything bad, you shouldn’t worry about penalizations.

Yes, there is a webspam team, but Google prefers automation. They leverage technologies like machine learning to figure out what’s wrong and how to fix it in the future.

And, of course, in an automated fashion. They don’t want to hire thousands of people to manually fine-tune their algorithm.

This is one of the big reasons that Digg didn’t get acquired by Google years ago… it was because Digg’s algorithm required a lot of human intervention and their engineers weren’t up to par with Google’s.

But if you focus on what’s best for your users, you should do well in the long run.

As for your traffic swings because of algorithm updates, it’s natural. It happens to all of us.

If their algorithm was perfect you wouldn’t see constant updates. But like every good company, they learn from their successes and failures and adapt. And, of course, they try to do this in an automated way.

Again, as long as you do what’s best for your users, you should see a nice growth in search traffic over time.

Don’t worry if you see a slight drop due to an algorithm update if you are doing what’s best for users. And don’t worry if a spammy competitor outranks you because it won’t last forever. Their ranking algorithm isn’t perfect, but it is really good and keeps getting better over time.

Lesson #3: Don’t waste your money on expired domains (or other shortcuts)

When I was in my early 20s, I thought I was a hotshot marketer. I thought I was smarter than a multi-hundred-billion-dollar search engine and that I figured out a shortcut to climb to the top.

One of those tricks was to purchase expired domains and optimize them. I purchased domains that had EDU and GOV backlinks and skyrocketed to the top of Google for terms like “online casino.”

Can you guess what eventually happened?

Just like any shortcut that can drastically boost your rankings, it will get closed. The question is just when.

I know for a fact that expired domains don’t work that well. Not just due to my experience but because Google knows marketers buy them and either 301 redirect them to their site or create them a network of blogs to leverage for backlinks.

Customers Have a Search Reflex. Will Your Brand Get a Second Look? 0

What to Do When Your Content Doesn’t Generate Leads 0