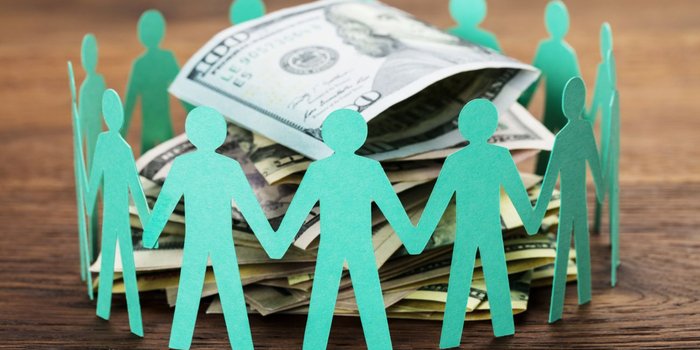 The Data Reveals These 3 Fundamentals for Crowdfunding Success

There’s no way to guarantee success, of course, and ultimately your crowdfunding campaign can only be as good as your product. The best marketing campaign won’t be enough if you don’t have the goods. Other crowdfunders are more likely to pitch in after they see people investing in your project. "If social media influencers and true believers sing praise about you and your products, other people follow suit. Video is Kickstarter’s "content king." Further, a video is an investment when you’re asking people to invest in you and your campaign. Consider the following formula from Gadget Flow’s segmented data: Intro (15 seconds or less): Introduce yourself (best to appear in person) and your product. Call to action (10 more seconds): Make a final pitch to get people to fund you. Consider running ads and paying for placements. Your goal is to generate more funding than what you spend on marketing.

How to Increase Your Rankings by Building Brand Mentions
How to Create Crowdfunding Videos that Rock!
12 Key Strategies to a Successful Crowdfunding Campaign

I’ve watched a number of entrepreneurs and small businesses attempt fundraising success with a Kickstarter campaign or other crowdfunding platforms. The concept is great: You pitch people on your ideas and only start building and investing after you’ve drummed up interest. This puts markets to work. If people aren’t interested in a project, then they simply won’t invest. Bad projects die out — or so we think.

Of course, a lot of good projects never gain traction, either. What looks like luck boils down to good planning around your marketing and timing, mostly in competition with similar projects. Indeed, part of Kickstarter success simply comes down to being in the right place at the right time. Savvy entrepreneurs try to recognize trends and act on that knowledge to improve their chances of success, but often there is a dearth of timely information available. By the time most campaign analytics firms can supply you with predictions, the data’s value has decayed.

With crowdfunding, it’s not enough (most of the time) to sit back with your fingers crossed. Instead, you have to be proactive by marketing your goods and engaging your audience. There’s no way to guarantee success, of course, and ultimately your crowdfunding campaign can only be as good as your product. The best marketing campaign won’t be enough if you don’t have the goods.

Still, there are some steps you can take. Evan Varsamis, CEO of Gadget Flow, claims his team has helped thousands of companies launch Kickstarter campaigns and provided the numbers to prove it. He allowed me to take a dive into one of the largest repositories of crowdfunding campaign data. The data is definite on three points: social influencers are big sales drivers; video is the “king” of persuasive content; incentives influence all buyer behavior.

But how do you put that to practice?

In the technology adoption lifecycle there’s a critical chasm between earliest adopters and not-quite-so early adopters. Kickstarter programs face a similar hurdle: They need enough initial momentum to provide traction and to give the project a chance of success.

For Kickstarters, the first to bite are “true believers,” typically friends, family and associates with faith in you (and cash for you). A core group of true believers can get your Kickstarter campaign off to a quick start….

Loading...
Newer Post
How to Overcome Webinar Offer Anxiety and Get Your Audience to Buy
Older Post
How to Build a Branded App (and Never Look Back)

Infographic: The Science of Brand Voice 0

Where Is Social Media Headed in 2018 and Beyond? 0