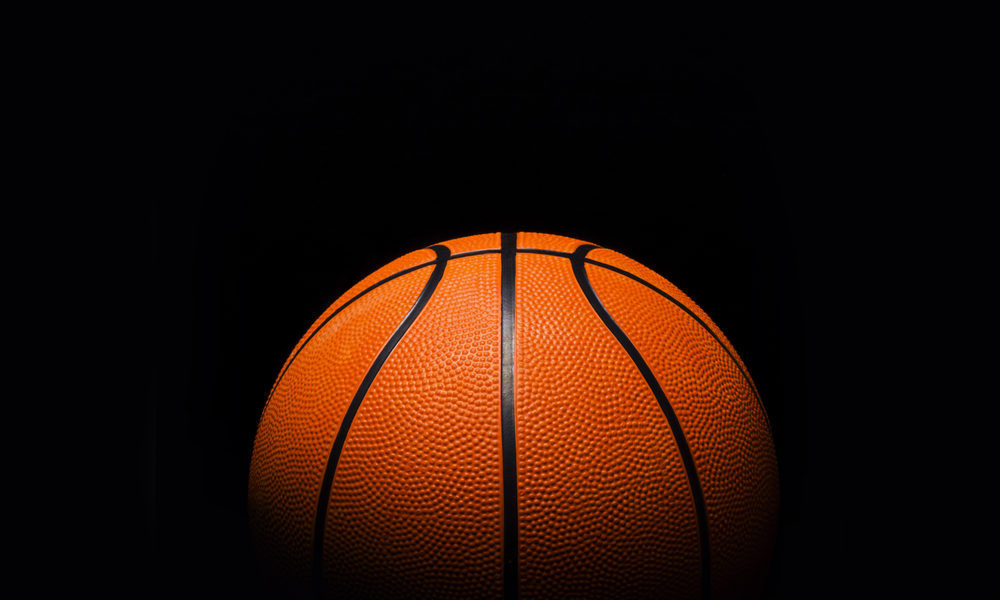 It’s the biggest U.S. tent pole event after the Super Bowl and the Grammys. Yes, you’ve got it: March Madness. With millions of brackets played among friends and colleagues, it’s no wonder that friendships and alliances begin (or end) during this annual U.S. tradition. What’s unique about this event is its ability to bring together diverse groups including college sports fanatics, gamers, and yes, even gamblers. Although the odds of creating a perfect bracket are against us, online content creators can still increase their chances of reaching and engaging more fans during this two-week period by posting the right content at the right time.

It was so compelling it was reposted by House of Highlights, Bleacher Report, Best Celebrations, Best Videos, and Whistle Sports to name a few. This video made up 9% of all March Madness content viewed on March 19th and has a total of 9.2M views and 978K engagements across the top 12 posts. The video was relatable and sparked feelings of nostalgia encouraging viewers to reminisce about their ‘good ol’ high school days. There was also a lot of chatter referring to the “The Get Out Challenge” at the end. If you don’t know what The Get Out Challenge is, that is a totally different article that we can revisit at a later date.

Ironically, in 2016, the most engaging Instagram video uploaded during March Madness was a video of the Kansas Football team playing a basketball game. It’s content that, I like to refer to as March Madness “adjacent”. It indirectly refers to the main event, but it’s compelling by the sheer nature of being…

A 7-Step Plan for Generating Leads With Facebook Ads 0

Choosing the right content marketing software for your business 0

Rant Alert: Content Marketers Must Up Their Data Game 0