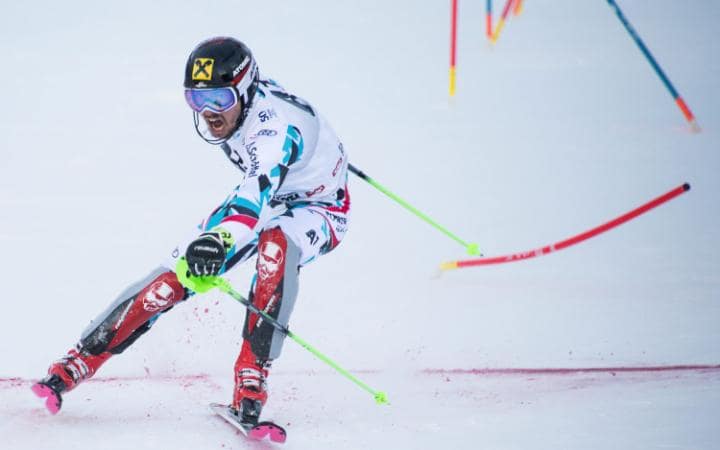 What is growth hacking and how can it help your SME?

Get your free e-mail at hotmail,” at the end of each email sent via the service. Use the right tools for the job The latest generation of growth hacking tools are typically free, or cheap, and many don’t require advanced tech skills. Be open and involve everyone For larger companies, growth hacking has led to changes in company structures. Mr Griston warns companies about replicating growth hacking ideas that worked elsewhere. "It's something that a lot of companies don't get right. You have to ask: ‘how many clicks does it take to make a purchase on your site?’ It needs to be as few as possible," he says. "Growth hacking is whatever works and grows your business," he says. Mr Dignan recommends first building communities on social media platforms and then asking for members’ email addresses. You have to give away a lot of content for free… Only when you’ve done that, ask for an email address," he says. He suggests that entrepreneurs try a range of different tools (see below).

It appeals to entrepreneurs with limited budgets because, when it’s done well, it can transform the fortunes of a business in a short space of time by rapidly generating new customers or boosting efficiency.

The term was reportedly coined by Sean Ellis, chief executive of GrowthHackers.com and the marketer behind a number of tech giants such as Dropbox, Lookout and Logmei. However, web entrepreneurs had been looking for shortcuts to success long before the term was defined.

A much praised example is Hotmail’s hack, which placed the hyperlinked message, “PS: I love you. Get your free e-mail at hotmail,” at the end of each email sent via the service. This meant that anyone sending an email via a Hotmail account would be inadvertently inviting contacts to sign up for the service. It was a savvy way to leverage the reach of the service with free advertising – and it drew in millions of users.

Use the right tools for the job

The latest generation of growth hacking tools are typically free, or cheap, and many don’t require advanced tech skills. For example, tools such as IFTTT and Zapier help streamline workflow by getting apps (such as Gmail or Dropbox) and programmes to interact with one another. They also require minimal expertise.

Mr Piriankov generated a list of journalists on Twitter and then, using the tool, set up an alert every time one them typed a #journorequest – a hashtag used to request interviewees. After following-up on these requests, the company secured significant coverage in major publications such as Forbes and the Financial Times without using a PR company, he says.

He has used many other hacks and believes that the mindset becomes addictive. His business collects and stores its sales data on its customer relationship management platform (CRM). It then sends customers a…

The Four E’s of Creating Content That Connects [Infographic] 0