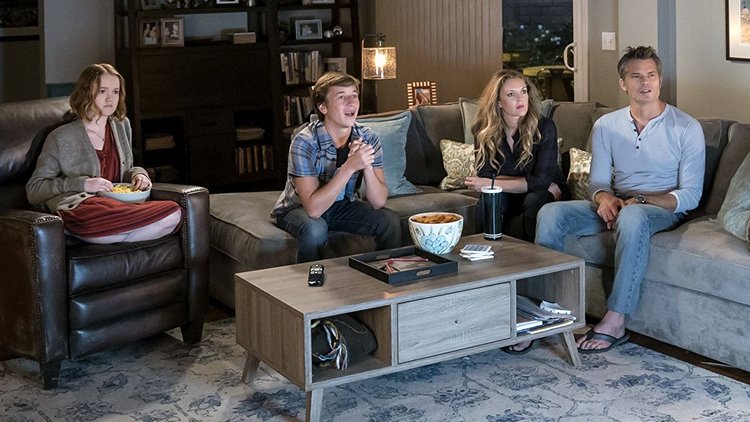 What Netflix Habits Reveal About Your Target Audience

Comparing the behavior of Narcos viewers to that of New Girl fans can reveal to interested observers what motivates various consumer segments. Build out richer demographic profiles. Building any audience persona means making inferences into details you don't know, using the data you have. Once you know which shows members of your target audience are watching, you can use that information to build more specific consumer segments. Knowing that consumers who find one particular show funny are likely to seek out another specific show helps advertisers better target ads and refine messaging. The same data, examined with a careful reading, informs not only demographic profiles and customer journeys but also tastes and preferences. This alone might give you a leg up on the competition, considering that just 10 percent of marketers surveyed by Ensighten and Econsultancy said their company had been able to gather data successfully, even though that strategy is necessary to build accurate consumer profiles. Personalize your messaging.

Is It Time to Invest in PPC Campaigns for Your Content?
Web-Writing Tips on ‘Wrong-Way Apostrophes’ and ‘Dangling Hot Links’
How to Do a Keyword-Driven Content Audit (with Keyword Explorer)

Netflix is famous for keeping its viewership statistics secret. But a recent HighSpeedInternet.com report revealed that the shows Sherlock, Narcos, Friends, House of Cards and New Girl are the service’s five most popular worldwide.

It’s not surprising to see each of those shows on the list, as they hold broad appeal and cross-cultural relevance. That’s good for Netflix, but raw popularity isn’t particularly interesting for entrepreneurs at large. Business leaders who can extrapolate from that data, though, will be able to create more targeted advertisements of their own and be more likely get a leg up on their competition.

To truly get a sense of what motivates consumers, business leaders need to dive into more specific details of that popularity. One way to do that is to understand the demographics of a show’s audience. Comparing the behavior of Narcos viewers to that of New Girl fans can reveal to interested observers what motivates various consumer segments.

Entrepreneurs who take the time to learn about the streaming habits of the more than 100 million Netflix users and other streaming platforms — plus subscribers’ listening habits on services like Spotify, and their shopping habits on ecommerce sites — can develop a more complete idea of what motivates their own target audiences.

They can then translate those insights into better ad development and ad placement decisions.

There’s a reason for this: Netflix, for instance, is a primary source of programming that influences viewer preferences and online behaviors; and marketers who follow viewers from Netflix to those viewers’ next choice of platform or device are perfectly positioned to own their attention.

A McKinsey & Co. study proved this when it found that a majority of the 27,000 consumers surveyed, who were shopping across 14 industries, considered the overall customer journey to be more important than individual interactions. The study also found hat consumers felt 20 percent more satisfied (than they normally felt during transactions) when that journey remained consistent across multiple channels and events.

It’s easy to make assumptions about audience members when it comes down to specific Netflix shows and those audiences’ broader behavior online; but relying on assumptions is the opposite of taking a targeted approach. Engaging with the right consumers at the…

Use These 4 Apps to Improve Your Social Marketing 0

6 Marketing Strategies to Make Your Startup a Raging Success 0