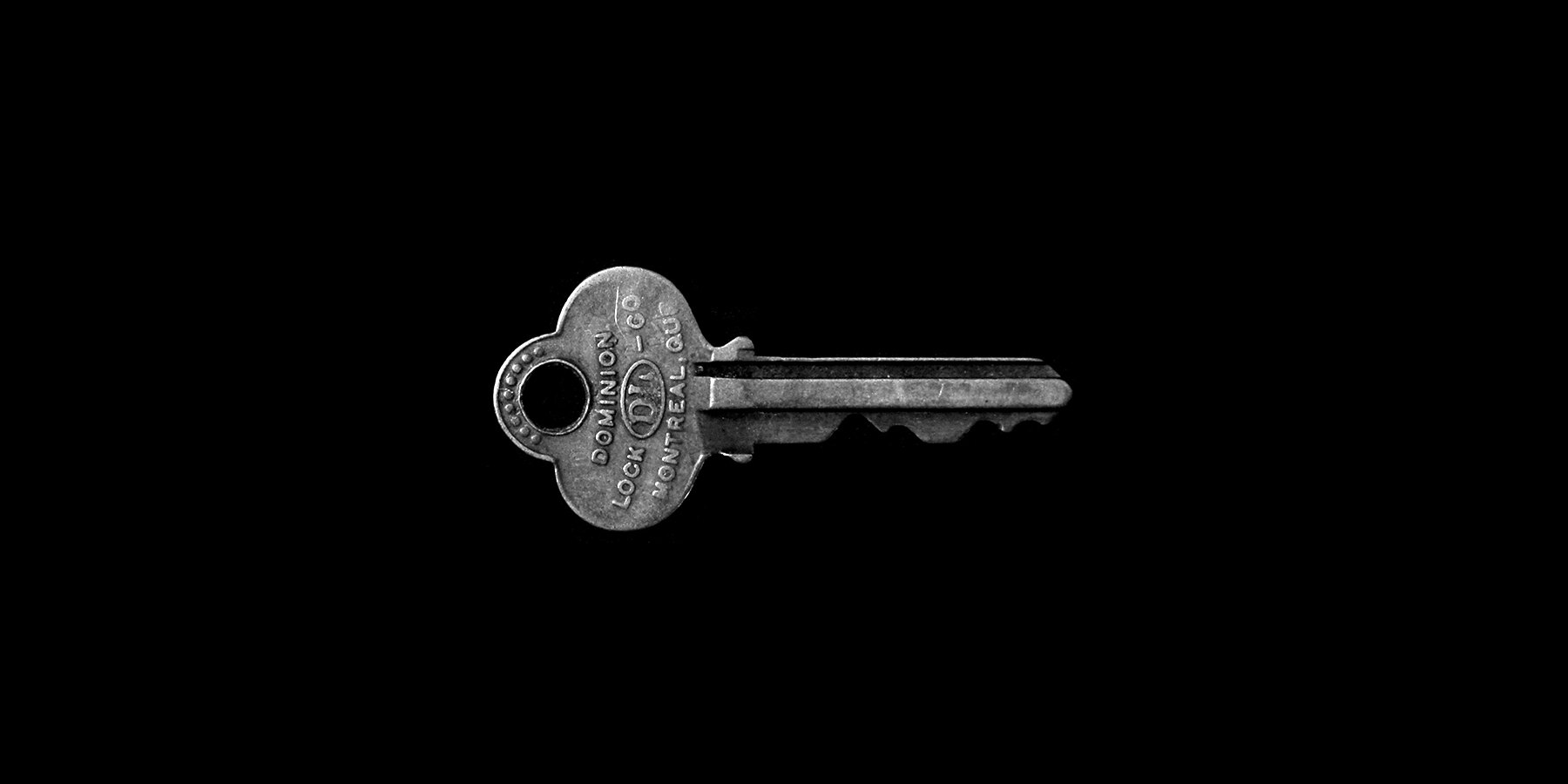 Writer Roundtable: How Do People Really Feel About Working for Brands?

Here’s what the writers had to say. Have you written more for brands or media companies? Dennin: Answering first and only to quality is why I like media more, I don’t have to bend over backwards aligning client needs with editorial which can often lead to non-placements and frustration. Do you think branded publications are considered to be as trustworthy as media companies? Generally speaking, do you find that branded work is less desirable than writing for magazines or online media companies? Gillespie: Branded copy has to be less desirable. Zakarin: I think because freelance (and full-time) journalism is such a hard way to make a living, people are increasingly eager to write for brands. Magazine writing may or may not be more interesting or fulfilling, depending on the person. Francisco: I don’t think it’s less desirable work. Dennin: I think it depends a lot on how old you are and what your priorities are.

All the writers I know are experiencing an identity crisis.

From widespread layoffs to the rise of content marketing jobs—which are starting to eclipse the more-familiar reporter, editor, and blogger job titles—it’s a confusing period for anyone who writes for a living. In order to get a sense of the divide between mainstream journalism and content marketing, I spoke with eight professional writers.

After the interviews, the first thing that became obvious was that not all writers are familiar with content marketing. When I asked about brand publications, the follow-up question I heard from this group most often was, “Do you mean the magazines in airplanes?”

Secondly, those who had done work with brands were confident, adamant even, that content marketing could be rigorous, accurate, and intellectually stimulating. A few even pointed out advantages that brands had over media companies. Some of the uninitiated seemed concerned that a content marketing job meant writing product descriptions or advertising copy.

So where does that leave companies looking to hire full-time or freelance talent? Here’s what the writers had to say.

Describe your day job. Have you written more for brands or media companies?

Janine Kahn: I’m the editorial strategy lead at Airbnb. I’ve been at the company for almost a year and a half now. Up until Airbnb, I’d worked for news and lifestyle media publications exclusively, and always in the digital space.

Christopher Gillespie: I write exclusively for brands as my full-time job. I haven’t actually written for a media company, although every brand now wants to be one.

Will Seaton: I’m a full-time content marketer—so, brands is the answer. But I have on occasion pitched to media companies on industry topics, and sometimes my work with brands lands in national media outlets.

Eric Francisco: I’m a pop culture writer at a media company. I have never written anything for brands (aside from the “brand” of my publication), nor have I written sponsored content. My work sometimes gets blurry if I’m reporting on a company that’s doing something new or exciting, but I try to include as much context as possible to ensure I’m still being objective.

James Dennin: I write for 98 percent media, probably 2 percent brand. I’m currently a technology editor at a media company. My second job was ghostwriting for a PR agency and that introduced me to a lot of prospective clients who I occasionally still ghost for to make money.

Janice Williams: I’m an arts and culture reporter at a magazine. It’s never really crossed my mind to write for a brand, mostly because my career trajectory has always leaned toward entertainment journalism.

Jesse Steinbach: I’m the special projects editor at Logo TV and a managing editor at Contently. That means I work about 15-20 hours per week at an editorial division of MTV and the rest for Contently.

In an ideal world, would you prefer to write for media companies or brands?

Kahn: Let’s be real, media companies are a turbulent place to work. Over the course of my career, publications I’ve worked for have been acquired and merged into new publisher portfolios, and budget cuts and layoffs are rampant. I’d long suspected that building an editorial program for a brand could produce better editorial in general, just by virtue of not being tied to the same advertising model publishers are beholden to. Brands are also keen to innovate, which can make for brilliant content. There’s the opportunity here to reach the audience size publishers can only dream of, and to localize an editorial program in a number of markets in a meaningful way.

Gillespie: I haven’t written for media companies, but I’m at a stage of life where I can’t really afford to send out pitches, hope to hear back, and not set my own rate. Writing for brands is a business and I don’t write unpaid test articles or work for a brand without the foreknowledge that if we’re both happy, it’ll be well-paid ongoing work. I look up to media companies in terms of style, storytelling, and writing quality.

Zakarin: I prefer writing for media companies because as…

Your Guide to Video Marketing: Crack the Video Code [Infographic] 0

Facebook Live From the Desktop: This Week in Social Media 0

How to Become the Most Persuasive Copywriter on the Planet 0