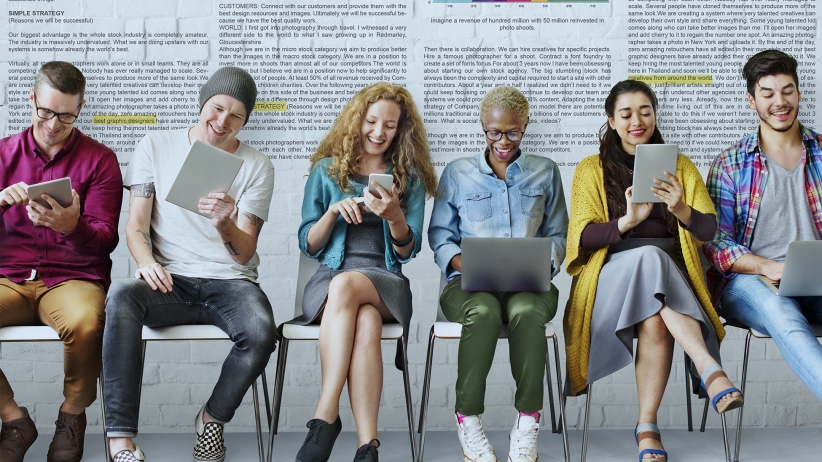 Author: Aj Agrawal / Source: Entrepreneur It’s difficult to wax poetic about the social media trends of today, because, based on social m

It’s difficult to wax poetic about the social media trends of today, because, based on social media’s very nature, those trends could be irrelevant by tomorrow. Remember the fervent, yet short-lived excitement surrounding Vine?

Given consumers’ consistently fickle behaviors and the frequency with which platforms are introducing updates (daily, it seems!), displaying any kind of certainty about the future of social media seems ill advised.

However, based on an amalgamation of trends and platform shifts in recent months, we can be very certain about at least a few probable changes on social media’s horizon.

As you assess your company’s social performance for Q1 of 2017 and allocate budgets for the remainder of the year, here are a few trends and industry shifts that should be on your radar:

The rise of live video

A common denominator that unites all platforms is the goal of total audience engagement. For as long as they exist, Facebook, Snap (previously Snapchat), YouTube and even Twitter will be locked in an arms race over engagement, because without user engagement each platform risks irrelevancy.

Today, arguably the most engaging tool in each platform’s arsenal is live video. Although Snap’s Stories have been around since 2013, and have become a staple feature of that ephemeral app, Facebook’s massive live-streaming launch in 2016 made both audiences and brands take notice of the potential of going live. Fast forward four months, to when Facebook’s sister-network Instagram introduced its 600 million-plus user base to its own version of live stories. Then, finally, this past February of 2017, YouTube announced its own live-streaming TV service.

In fact, live videos are shaping up to be far more than fleeting novelty features for each network; brands and publishers experimenting with the format are seeing record…

The 6 Biggest Marketing Storylines of 2016 0