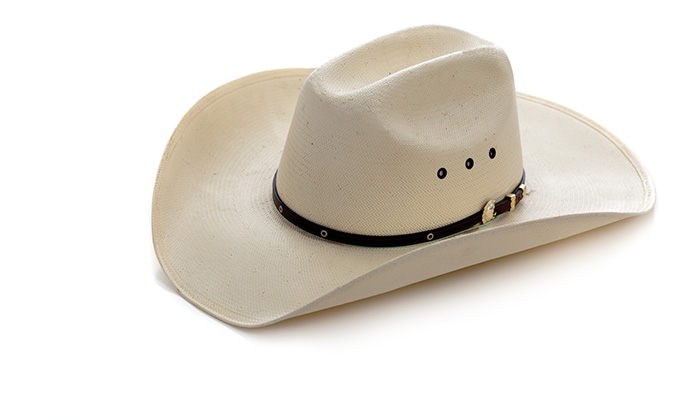 In fact, the chart below shows how black hat and white hat SEO strategies often work and the results they bring. Let’s be honest: You and the black hat SEOs want the same things. For a long time now, backlinks have been one of Google’s primary indicators as to which websites it should rank on the first page and which it should rank on the last page. And they’ve been using keywords to try and rank their websites ever since “keywords” became a thing. So while you don’t want to stuff your pages with annoying and cluttered keywords, you do want to include the right keywords. Yes, you want to create content. Black hat SEOs would often use PBNs and dishonest testimonials to increase the authority of a backlink. This is the Google page below. It’s a black hat strategy gone white hat, and you can use it to build your domain authority. In fact, you can use backlinks instead of PBNs, keyword research instead of keyword stuffing, content creation instead of automation, internal links without overdoing them, your brand name, and second-tier links to help your own SEO strategy.

An Introduction to Black Hat SEO
Social Stuffing: When to Feast or Famine
Case Study: 40% of Sales from SEO

People call it “black hat SEO” for a reason.

For years, SEO experts have looked down on so-called black hat strategists. Even today, marketers see black hat SEO as the dark side of search engine marketing.

Mostly, that shady stereotype is correct.

Back hat strategies involve everything from keyword stuffing and PBNs to content automation and tiered link building.

Most of those strategies get a bad wrap for a good reason.

But there is one thing you should keep in mind.

In fact, the chart below shows how black hat and white hat SEO strategies often work and the results they bring.

Most notably, though, you should notice that black hat strategies do work. They just aren’t as enduring as their white hat counterparts. But there is still something to them.

In other words, even though they’re shady, they can actually boost the recipient’s SEO.

Why, though, is that important?

To say it another way, black hat SEO takes white SEO strategies and magnifies them to dangerous levels.

As you can see by this comparison below, that is almost exactly what defines a black hat SEO strategy.

And that insinuates something wildly important.

Namely, it shows us that a good SEO strategy is similar to a black hat strategy. You just have to do it in the proper moderation.

And that further means that you, the white hat SEO strategist, can learn a few tricks from black hat SEOs.

Let’s be honest: You and the black hat SEOs want the same things. You both want to claim your slice the of search engine traffic pie that accounts for 93% of online experiences.

And even though black hat and white hat SEOs seem to be at odds, the only difference between their strategies is how much the black hat SEOs exaggerate the legitimate tactics that actually work for white hat SEOs.

With that in mind, here’s a list of six different things that you, the white hat SEO, can learn from black hat SEOs.

If you know one thing about SEO, it’s backlinks.

In fact, the strength of your link building strategy is the highest factor in Google’s decision-making process.

And according to one study, the more backlinks that a page has, the better that page will rank on Google on average.

Since gaining backlinks to your web pages is such an influential strategy on the SERP, black hat SEOs have leveraged the tactic as well.

But they do it in a slightly less reputable way.

But for black hat SEOs, though, that’s not so much the case.

In fact, one of the primary black hat SEO methods for generating backlinks is the use of PBNs (Private Blog Networks).

PBNs have a network of inactive domains with pre-built SEO juice that they then use to link to your website.

Does it work for a long time?

Well, that depends on whether Google catches you or not. If Google finds out that a website is relying on backlinks from a PBN, then they will quickly demote that site from the rankings.

Fortunately, though, you can build backlinks honestly in much the same way.

You can pitch other publications, write testimonials, include your name on third-party directories, and create viral or share-worthy content.

Then, instead of looking like the PBN, your strategy will look more honest.

That means that you can generate the same attention of a black hat SEO without the risk of the Google police catching you and penalizing you.

That, after all, is the biggest downside to using black hat SEO tactics. They work, but they only work so long as no one knows what you’re doing.

For that reason, honest backlink building is a far better bet.

I’m willing to bet that your SEO friends have told you about the power of doing keyword research.

I hope you’ve taken their advice.

After all, keyword research really is a powerful tool in the world of SEO.

If you know which words people are typing into Google and you target those exact keywords, then you’ll be far more likely to rank in the position that you’re after.

Of course, black hat SEOs know that too.

And they’ve been using keywords to try and rank their websites ever since “keywords” became a thing.

The way they do it, though, isn’t just annoying. It’s ineffective.

Here’s what that looks like if the keyword is “best laptops,” for instance.

And here’s what that looks like if the targeted keyword is “Firepit.”

That’s hard to read, isn’t it?

But that it’s difficult to read isn’t the only reason that these pieces of content won’t rank well on Google.

It’s also because Google is familiar with the keyword stuffing tactic and does everything in its power to demote websites that use it.

This is what brought about the rise of semantic search (but that’s a topic for another day).

So while you don’t want to stuff your pages with annoying and cluttered keywords, you do want to include the right keywords.

And to find the right keywords, you can use Keyword Tool.

Just type in the keywords that you want to target, and the tool will provide a list of suggested keywords based on the volume of searches for each one.

The keywords with the highest volume will appear at the top.

Choose a few keywords to target throughout your content. Just pick two or three.

Then, sprinkle those on your page just enough that Google knows what you’re talking about. Do not stuff them everywhere that you possibly can like a black hat specialist.

Google wants to know what…