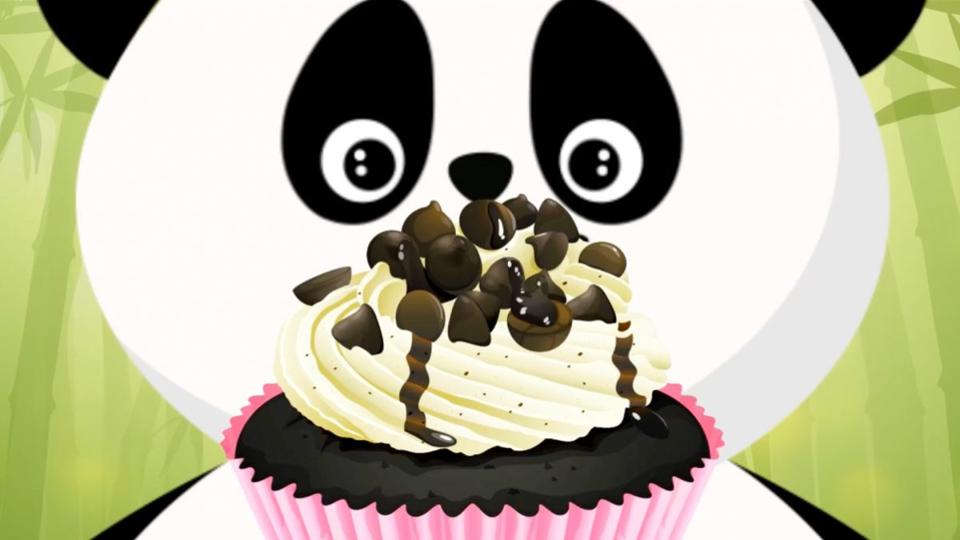 How Cooking Panda is Dishing up Success with Sponsored Video

According to Tubular’s sponsored video intelligence Dealmaker product, Cooking Panda has partnered with 31 sponsors on over 95 videos on Facebook to pull in impressive 131 million total views and an average 7-day engagement rate of 0.9x. Here’s the low-down on how Cooking Panda operates its sponsored video deals, chooses its partners, and creates results that keep sponsors – as well as their own brand’s audience – happy. “Sponsorship and branded campaigns allow us to both meet our bottom line and achieve our partners’ KPIs while still creating experiences that people actually want to watch,” explains Cimino. Three of the top five most-watched clips out of all Cooking Panda’s sponsored videos were produced alongside King’s Hawaiian. The clip shown below garnered the most views for the companies at 5.4 million, and it’s also the most-watched sponsored video from Cooking Panda since Tubular started keeping track of such deals. “As huge fans of King’s Hawaiian, we produced a series of videos featuring their products without sponsorship. The partnership was a natural fit, as they distribute largely in the U.S., we already had data from the videos we produced organically, and we knew that our audience responded well to the products.” Negotiating a partnership with King’s Hawaiian occurred on a per-deal basis for each campaign, which Cimino noted is standard for how Cooking Panda approaches sponsored content. The two brands set very clear expectations, since “every ad product carries different guarantees of viewership and engagement.” Ultimately, though, Cimino says his media company was able to not only meet but also exceed the set expectations: “By the end of our campaign with King’s Hawaiian, for example, we achieved 3.61x ROI.” Cimino believes the communication with King’s Hawaiian was crucial to the success of their sponsored videos. The two brands teamed up to work on a longer campaign of at least 12 videos, which Tubular’s Dealmaker product says generated 16.9 million total views to date on Facebook. Being a California-centric brand with product lines that span nationally, it was a huge priority for them to choose a partner with a robust U.S. fanbase.” He added how his team’s nimble production skills and competitive pricing made the pairing a “natural alignment.” From the beginning, Deutsch was very supportive and trusting of Cooking Panda’s editorial and creative direction, which was the same experience Cimino says his company had with King’s Hawaiian: “Both partners shared their input on marketing initiatives and tools that have worked well for them in the past, but were also extremely trusting in our vision, creativity and ability to produce content that resonates with our audience.” “Working with Deutsch and the California Milk Advisory Board was also very collaborative – a true team effort,” Cimino adds.

The world of sponsored and branded video content can be hard to negotiate, but some creators have figured out how to team up with complementary brands and produce exciting content both of their audiences love. Cooking Panda is one of them. The food-based media company hasn’t been around very long (it launched in 2015), but Cooking Panda has already made a name for itself in the sponsored content industry. According to Tubular’s sponsored video intelligence Dealmaker product, Cooking Panda has partnered with 31 sponsors on over 95 videos on Facebook to pull in impressive 131 million total views and an average 7-day engagement rate of 0.9x.

How does Cooking Panda manage to find the right sponsors and generate numbers like these with videos viewers are obviously interested in watching? That’s a great question, and it’s just one of the many we recently posed to the media brand. Here’s the low-down on how Cooking Panda operates its sponsored video deals, chooses its partners, and creates results that keep sponsors – as well as their own brand’s audience – happy.

Cooking Panda is set up so that sponsored video deals are, in many ways, a no-brainer for prospective sponsors. The food-centric company’s small, flexible, internal production team results in quick turnaround times for partners without sacrificing quality, and coupled with a very competitive price point for branded content pieces, you have what Ross Cimino, CRO of Cooking Panda’s parent company Render Media, calls “a winning formula.” Essentially, for Cooking Panda, creating branded and sponsored campaigns with partners is one of the best ways to achieve the business goals of every party involved.

“Sponsorship and branded campaigns allow us to both meet our bottom line and achieve our
partners’ KPIs while still creating experiences that people actually want to watch,” explains Cimino. “Branded content allows us to showcase a brand or product in creative executions that don’t disrupt the way users experience Cooking Panda. We care about our audience and their experience, and we care about meeting and exceeding our brand partners’ expectations, so branded content is the perfect vehicle for fusing these interests and coming out with an engaging final product.”

But Cooking Panda doesn’t just team up with any old brand. Instead, the food-based media company is “definitely selective” about which partners it works with in order to both protect its current audience but also attract new fans. Cimino provides a stat about how well Cooking Panda’s content performs: the brand’s average engagement rate consistently hovers around 1.4x. Overall, he contributes these high levels of engagement to intimately knowing who their viewers are — roughly 70% millennial women who are home cooks, and who are mostly based in the U.S. (64.7% of them, as opposed to the 25-30% seen by brands similar to Cooking Panda). For instance, Cooking Panda teamed with King’s Hawaiian on several sponsored content videos, including this one about pecan sticky buns.

“When entering into a deal with a client, we always ensure that our audience wants to watch a branded video featuring their product or service so that we can guarantee continued high views and engagements,” says Cimino, providing the example of how partnering with a high-class caviar company wouldn’t resonate with Cooking Panda’s everyday cooks. “We also look for brands wanting to make an impact in the U.S. market; because we have the highest density of U.S.-based fans among our competition, we’re often able to exceed the benchmarks that our clients set.”

Through this entire process, Cooking Panda focuses on treating each brand deal as a partnership instead of just exchanged money, as Cimino says “we pride ourselves on our transparency.” “We don’t outsource anything, we work with the client every step of the way to ensure that their feedback and concerns are…

Factors that influence your website’s credibility 0

LinkedIn Native Video: What Works, What Doesn’t, What Marketers Need to Know 0