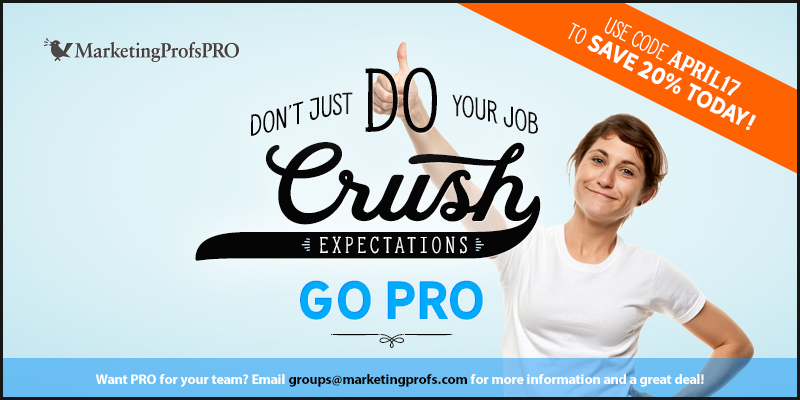 Jerry Maguire’s mission statement still rings true for so many agency-client relationships. In the movie Jerry Maguire, Tom Cruise plays a slick sports agent who writes a manifesto. He decries how agencies value their clients as paychecks instead of as people, and then goes on to challenge other agencies to think about the welfare of their clients.

The advertising industry was then, and is still today, self-serving. Many agencies boast about putting their clients first, but few actually do it. The industry is money-hungry, and it’s driven by one-upmanship.

To be considered a top agency, you have to win awards, entering into many award categories and producing top-notch content and campaigns. And that costs money, lots of money, which is ultimately sourced from clients.

Yet, at the end of the day, those awards are not in the best interest of the client, right?

The end result is that the agency wins (literally), and the client ends up paying for it.

Undoubtedly, “show me the money!” is the most famous catchphrase from the movie. Jerry Maguire is made to shout it so that he can keep his client. Simply put, Maguire’s client was interested in neither a “pie in the sky” sales pitch, nor a high-maintenance and demanding agent. Instead, he wanted results. He wanted to see money in the bank. He wanted tangible evidence that Jerry Maguire’s asking price was worth it.

Which raises this question: Should that not be the status quo? And why are more clients not demanding it of their advertising agencies? “Show me the money! Show me my return on investment!”

But why is it, more often than not, that the agency is demanding more and more money from clients, with nothing more than a fickle promise of results?

How to Implement a Customer Referral Program That Drives Sales 0

Is Your Content Strategy Heading in the Right Direction? Four-Steps to Make Sure It Does. 0

The 6 Secrets Of Repeat Business: How To Make More Sales Without Finding New Customers 0