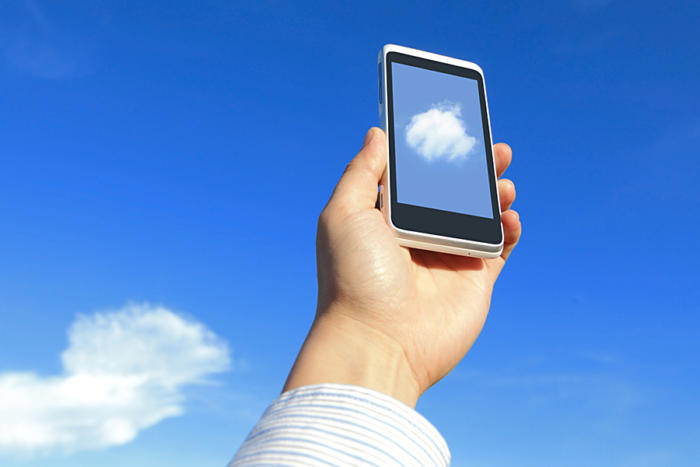 Facebook’s plan to own (and destroy) your smartphone with AR

Author: Gary Eastwood / Source: CIO Credit: Thinkstock Mark Zuckerberg already controls much of how we regularly interact with other hum

Mark Zuckerberg already controls much of how we regularly interact with other humans, but now he appears to be taking things a step further and change how we view reality itself. At Facebook’s F8 developer conference, Zuckerberg talked about a world where augmented reality merges with the real world, letting us see and interact with objects in ways which feel like something out of a video game. For now, our smartphones will be the avenue through which we experience this combination of the digital and the real until Zuckerberg can come up with something better.

Facebook’s interest in augmented reality and its cousin virtual reality is hardly news, as was best shown when Facebook acquired VR headset maker Oculus Rift back in 2014. And the success of Snapchat and the Pokémon Go craze last year already showed the potential of AR.

What is new is Facebook’s ambitions with AR and how it plans to carry it out. Pokémon Go was certainly fascinating technology and a creative use of AR, but it showed AR’s limitations. While it was incredible to see the creatures at churches or restaurants, they were not really part and parcel of those locations. I remember wildly swinging my phone around in frustration trying to actually get a Kingler to show up on my screen.

It was hard enough to get Pokémon attached to churches or buildings. What Facebook wants is to attach augmented reality constructs like jumping sharks or 3-D words to objects like a coffee pot or cereal bowl.

A practical example which Zuckerberg used is a wine bottle. A user could add an information card on a wine bottle with details such as reviews, information about that particular brand, or a link about where to buy said bottle. Another user could look at that same wine bottle through his phone and see that card. Other examples, as Zuckerberg told USA Today, could include playing chess with a friend via an AR app instead of…

How to Make an Animated GIF in Photoshop [Tutorial] 0