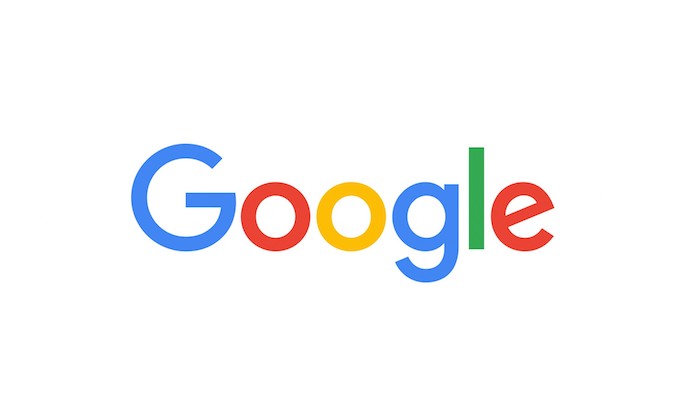 How to Get Around Google’s Latest Algorithm Change

If Google made SEO easy you would see product and service pages rank at the top of every Google search instead of content-rich pages. If they didn’t focus on user experience and making you happy, Google wouldn’t be the most popular search engine. This is why you see search traffic fluctuations. And honestly, I don’t know if Google made any algorithm changes during that time in 2017 because I don’t pay attention to them (I’ll get into this a bit later). If you look at my traffic from when I started to blog on NeilPatel.com (August 2014) to now, you’ll see that my traffic goes up and down each month, but the overall graph is up and to the right. You are better off spending your time making your website better for your users. Even if those pages that you are pruning and cropping barely get any Google traffic, you’ll still typically see a drop in traffic. It will ensure that you are updating your content, thus providing the best experience for your users. Here’s the process I use to prune and crop (use Excel or Google Sheets to do this): Create a list of all of the URLs on your website – using Screaming Frog, I crawl my website so I can get a full list of every URL, title tag, meta description, number of inlinks (number of internal links pointing to that URL), and the word count. Delete – if the page has little to no search traffic, backlinks, social shares, and doesn’t provide any value to the user, consider deleting it.

Have you noticed that Google is constantly making algorithm changes? And when they do, they rarely tell you the change they’ve made.

They tend to keep it a bit vague, like this…

So, do you want to know how got around this algorithm update?

Well, before I tell you how, there are a few things you need to know.

Can you guess how many factors there are in Google’s algorithm?

SEO is complicated. If Google made SEO easy you would see product and service pages rank at the top of every Google search instead of content-rich pages.

That means it would be easier for you to rank and make money, which would cause fewer companies to spend money on Google Ads.

Just look at the image above, Google generated over 95 billion dollars in ad revenue. That’s a ridiculous amount of money!

Now, Google isn’t just focusing on placing content-rich sites high up in the search results because they care about ad revenue, they do this because that’s what you want.

See, Google’s goal is to provide the best experience for you.

If you as a user wanted to see product and service related pages in the top of organic results, then that’s what they would start doing.

By providing you with the best user experience, this causes you to keep coming back to Google, which allows them to monetize through ads.

If they didn’t focus on user experience and making you happy, Google wouldn’t be the most popular search engine. It would be Bing or some other search engine.

So, when Google makes an algorithm change they are doing this because they’ve learned how to provide a better experience for you.

They aren’t making these changes because they want to screw up your rankings or ruin your business.

Similar to any other business, Google isn’t perfect. They make mistakes (we all do), and sometimes the changes they make may not provide the best experience for you.

When they may roll out changes, they may learn some adjustments didn’t work out the way they wanted, which causes them to constantly go back and make tweaks.

And if you look even closer, you’ll see that 2017 started off really well. February was a great month even though it has fewer days.

In February, I generated 390,919 visits from search but then in March, my traffic went down. And then in April, I saw another drop.

The drop may not seem that big when you look at the graph, but April’s search traffic came in at 292,480. That’s a 25.18% drop in search traffic when you compare it to February.

As you can see from the screenshot above, my 2018 search traffic shows a trend of going up and to the right (that throws the seasonality theory out the door).

And honestly, I don’t know if Google made any algorithm changes during that time in 2017 because I don’t pay attention to them (I’ll get into this a bit later).

In other words, your traffic is going to fluctuate, and that is ok. But when you look at your search traffic, as long as it is going up and to the right year after year, you are fine.

2017 was a rough year for me as my search traffic didn’t start going up again until August. I wasn’t doing anything different, it’s just the way the cookie crumbles.

So why don’t I pay attention to Google algorithm updates?

I mentioned this above, and I know it may seem shocking. Yes, I do read up on them every once in a while, but I don’t need Google to tell me about where they are heading with their algorithm.

You, the user, tell me this.

So instead, I focus on you. If I do what’s best for you, eventually my site will rank higher.

Sure, in the short run my rankings may drop, but I know if I focus on you (the user) it will give me the highest probability of ranking in the long run.

Just look at my search traffic for the first 7 months of 2018:

As long as I do what’s best for you I know that my total traffic should go up and to the right.

If you look at my traffic from when I started to blog on NeilPatel.com (August 2014) to now, you’ll see that my traffic goes up and down each month, but the overall graph is up and to the right.

So, are you saying that you don’t care about SEO?

No, I still care about SEO and I practice it daily.

I just don’t stress out about every Google algorithm update because it isn’t in my control.

This doesn’t mean I ignore the advice Google gives. For example, when they announced that they were going to create a mobile-first index, I made sure I optimized my site for mobile.

But trying to read into every Google update and making assumptions on what I should do next is like playing a game of cat and mouse.

It’s time consuming, exhausting and inefficient. You are better off spending your time making your website better for your users.

Like I always say: Succeeding with digital marketing is a long-term game. Focus on the long term.

So how do you ensure long-term success?

I already showed you that my traffic goes up and to the right over time.

Here’s my secret to ensure that Google loves you in the long run.

Please, please, please note that some of the tactics I’m about to share with you may reduce your traffic in the short run, but you will be better off in the long run.

A lot of marketers discuss how pruning and cropping your content can triple your traffic.

If you aren’t familiar with the process, it’s as simple as updating your mediocre content and make it…

Unleash Breakthrough Profits By Unifying Your Sales And Marketing 0