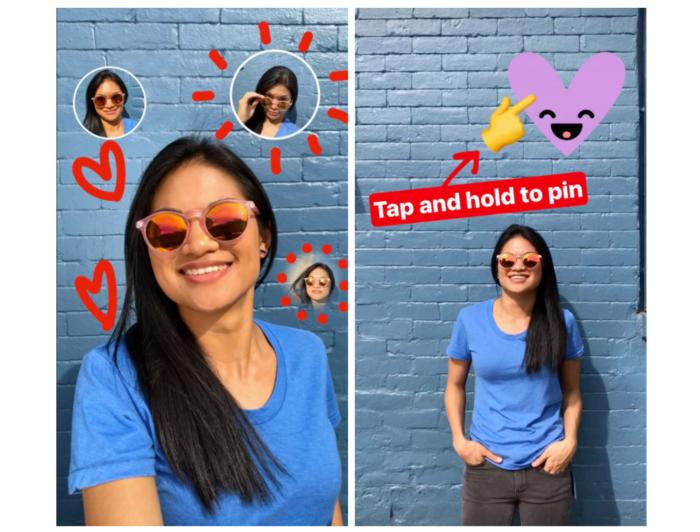 Tictail Is Hiring A Content Marketing Manager In New York, NY
How to Create an Effective Sales Funnel Using Instagram
How to Use Influencer Marketing to Maximize eCommerce Sales in 2019

Instagram’s copycat moves have paid off. Instagram Stories now counts with 200 million daily users, surpassing Snapchat’s 161 million. Instagram Stories are disappearing slideshows of videos and photos that are near-identical to Snapchat Stories, down to the name.

Instagram Stories got off to a great start: racking up its first 100 million daily users in October 2016, just two months after they debuted at the top of the feeds of Instagram’s 500 million users. By comparison, Snapchat had about 161 million daily users when the company filed for IPO, just over three years after the company introduced its version of Stories in October 2013.

Why and How You Should Diversify Your Network 0