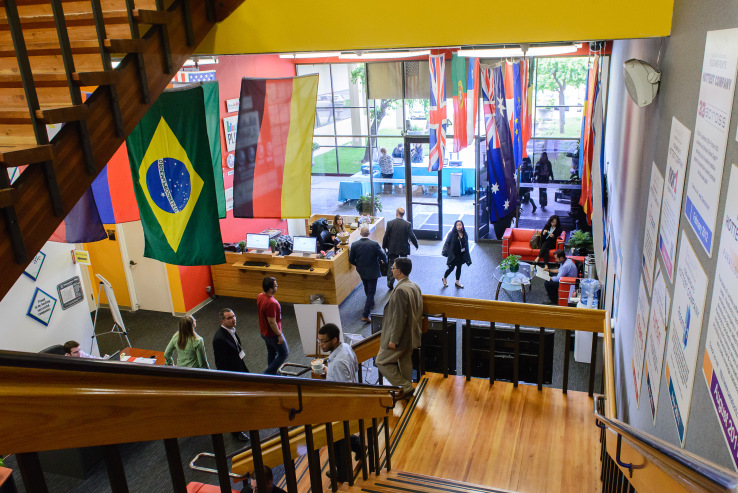 The Plug and Play network of accelerators and corporate partnerships is launching nine new cohorts in various industry verticals. It’s the largest group ever for the Sunnyvale, Calif.-based firm that bills itself as the largest accelerator in the world.

In all, Plug and Play will host 175 startups operating within nine different industry segments. The categories include brand and retail, financial technologies, food and beverage, health and wellness, insurance technologies, the Internet of Things, mobility, new materials and packaging, and travel and hospitality.

Plug and Play has built up this assortment of accelerator programs over the past three years as a complement to the family office investment fund that was the first real success for the Amidi family, former rug merchants who parlayed some real estate investments into a deep network in Silicon Valley.

As of 2014, the company was also planning to launch new programs for Jordan, Mexico and Poland.

The Plug and Play approach contrasts with other big valley accelerators like Y Combinator (whose demo day wrapped up on Tuesday), which have maintained a base in the Valley and pride themselves on their independence.

At Plug and Play, the model has been to partner with corporations and expose large…

Game On: How to Power-Up Your Content Marketing Game with Insights From #CMWorld 0