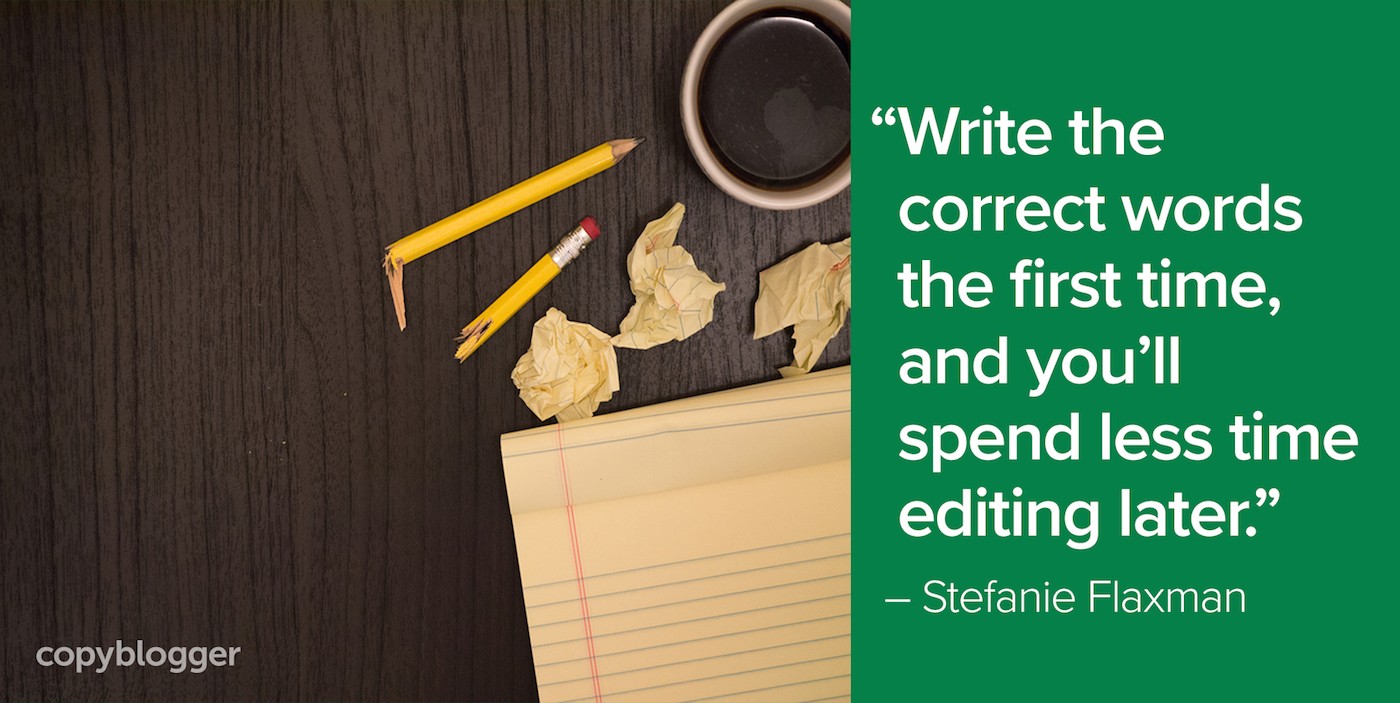 Stop Making These 12 Word Choice Errors Once and for All

“No,” Lisa stops Bill. I don’t want you to write it down.” Bill accepts the challenge and confidently repeats the 10-digit number a few times aloud. The same thing happens when you memorize the definitions of two similar words instead of learning how to use them. Neither word ends with the letter “e.” “Premier (noun)” is less common. Except Accept The verb “accept” means “to take in or receive.” When using the word “accept,” associate it with the word “acceptance” — you take something in; you receive it. Except The word “except” is not a verb. Associate the noun “stationery” with “paper.” The last three letters of the noun “stationery” contain the letters “er.” The word “paper” also ends with the letters “er.” Stationary “Stationary” means “still, grounded, or motionless.” It can be used as a noun or adjective. Proceed Precede “Precede” means “to go before.” It is a verb. In to Into “Into” is a preposition that means “entering or transforming.” For example, “The fashion designer transformed the ugly fabric into a chic dress.” A noun typically follows the word “into.” In to A verb that pairs with the word “in” typically goes before “in to.” For example, “During the baseball game, the outfielder moved in to catch the ball.” Your turn … Do you have any word choice pet peeves? How could Lisa have helped Bill learn her phone number, rather than memorize it?

Bill is at a wine bar on Saturday night, enjoying a glass of Pinot Noir.

After striking up a playful conversation with Lisa (who prefers Syrah), he asks for her telephone number. Lisa agrees to Bill’s request, and he creates a new “contact” in his cell phone.

“No,” Lisa stops Bill. “You’ll have to memorize it. I don’t want you to write it down.”

Bill accepts the challenge and confidently repeats the 10-digit number a few times aloud. Lisa proceeds to talk about her cat Nibbles for an hour and then leaves the bar after she realizes how late in the evening it has become.

By the next day, Bill has forgotten Lisa’s phone number. He remembers how much Nibbles loves playing with yarn because he used to have a cat that loved yarn … and although he wants to send Lisa a text message, her digits weren’t meaningful to him.

The same thing happens when you memorize the definitions of two similar words instead of learning how to use them.

When you memorize without any meaningful context, you may quickly forget a definition and continually select a word that doesn’t mean what you think it means.

When you learn how to use the following 12 pairs of words, it will be easier to choose the proper one for your content.

A “compliment (noun)” is an “expression of praise.” When you “compliment (verb)” someone, you praise something about her.

“I like your neon-rainbow, unicorn t-shirt” is a compliment.

The word “compliment,” spelled with the letter “i,” should remind you of saying “I like” — how you begin a compliment.

Complete is part of the word “complement.”

“Premiere (noun)” is “the first showing of an event.” “Premiere” as other parts of speech conveys a similar meaning.

Premiere could describe a movie premiere. The words “premiere” and “movie” both end with the letter “e.”

Use the adjective “premier” to describe “the best ___.”

Premier means premium. Neither word ends with the letter “e.”

“Premier (noun)” is less common. The term describes a person who is first in rank.

For example, a “premier” may be a chief executive officer or president of a company.

The noun “effect” refers to an “outcome or result.”

If you associate “special effects” in movies with “effects,” you’ll remember that “effect” should be used as the noun to describe an outcome.

The verb “affect” describes something that “manipulates or causes a change.”

An emotional piece of news may affect how you feel after you hear it.

The verb “accept” means “to take…

Cozy Up With Your New Company: 7 Tips to Transition Into Your New Marketing Role 0