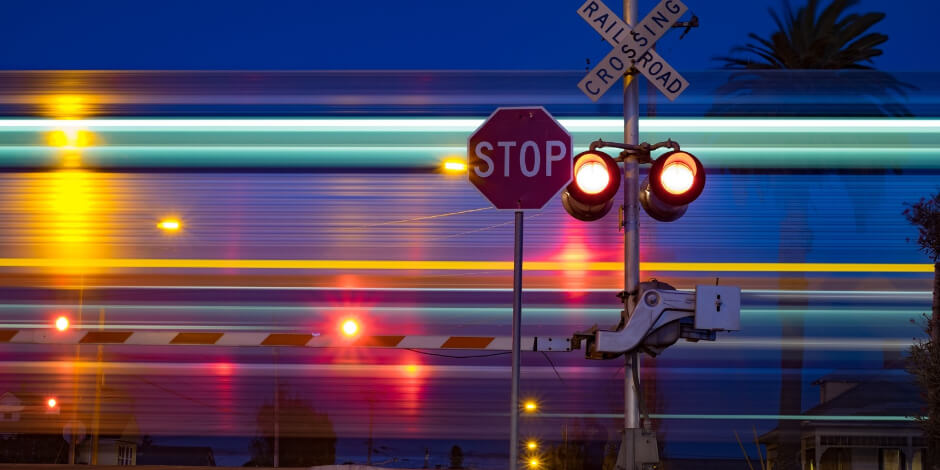 Cross-posting is the act of sharing the exact same post across different social media platforms, or on the same account multiple times. If you’re short-changing your followers on one platform by sharing content that was optimized for another, they’re going to notice. You should still be posting regularly across all your social media accounts, and engaging with your followers on each platform. But instead of repeating messages word-for-word, you should be writing a new post each time. Crafting unique messages might sound like a lot of work, but you don’t need to start from scratch every time. Write an awesome caption or headline Character limits vary by platform, so make sure your text is relevant, engaging, and authentic to your company voice. But posting more than once or twice a day on Facebook or LinkedIn isn’t an effective strategy for engagement, and may look like you don’t understand the culture of the platform. Writing a clear call to action is key for getting your audience to take the next step, whether that’s buying your product, visiting your shop, or reading your blog post. Writing unique posts for each platform might require a little more time and effort up front, but it’s worth it. After all, you work hard to create great content, and your social media posts should show the same attention to detail.

Getting Real with Retail: An Agency’s Guide to Inspiring In-Store Excellence
How to Increase Your Social Media Engagement & Sales Effortlessly with 7 Tools
4 Changes You Need to Make Now to Comply With the EU’s Tough New Data Law

Cross-posting is the act of sharing the exact same post across different social media platforms, or on the same account multiple times.

Just like any bad habit, it’s tempting: it keeps your accounts active, saves time, and makes it easy to share your content widely. But the short-term advantages outweigh the long-term drawbacks.

Read on to find out why you should kick this habit, and what you should do instead.

Why you should not post the same message across networks

Cross-posting is like putting a text through Google Translate. You run the risk of getting a very weird result that looks careless and unintentional.

Instead, your content should be fluent in the language of each platform. Otherwise you’ll never be able to have a real conversation with your followers.

You may also lose part of your caption, or tag a handle from one platform that doesn’t exist on another, or lose your visual content.

For instance, Instagram lets you link your profile to your other social media accounts, and automatically share each post (along with its caption and hashtags) to all of them. However, these posts don’t always turn out the way you want them to. Instagram posts shared to Twitter include a link to the photo, but not the photo itself. You miss out on the engagement a visual would generate, and maybe part of your caption too. The result is a hasty-looking post that won’t impress your followers or inspire them to click.

Speaking of your followers, they’re not going to be the same on every platform.

LinkedIn has slightly more men than women, and most of their users are over 30. Instagram, on the other hand, has more women than men, and their biggest demographic are those under 30. As a result, it’s likely that the people who Like you on Facebook are not the same people who follow you on Twitter.

If you’re short-changing your followers on one platform by sharing content that was optimized for another, they’re going to notice. Seeing a post with a cut-off caption or a weirdly cropped image looks lazy at best, and spammy at worst.

The time you save by cross-posting isn’t worth losing your audience’s respect and attention. After all, if it looks like you don’t care about what you post on your account, why should they?

You know that guy who tells the same story at every party, and everyone tunes out as soon as he starts talking? That’s how your audience feels when you repeat content—like they’d rather be elsewhere.

Your followers aren’t the only ones who notice when you repost content—the platforms are catching on, too. Twitter is one major platform that is limiting automation and identical content as part of their effort to curb bots and spam accounts. Other platforms are likely to follow suit and take steps to limit spam.

As a result, repeating content can result in more than disengaged followers: your account could get suspended. Stay on the right side of anti-spam rules by taking the time to ensure each message you post is thoughtful and deliberate.

What should you do instead of cross-posting? Craft a new message for every network…

Back to Basics: 5 Tips for Becoming a More Effective Community Manager 0

The Definitive Guide to Instagram Analytics: So Much More Than Just a Pretty Picture 0

How To Make the Most of Your Social Media Marketing 0