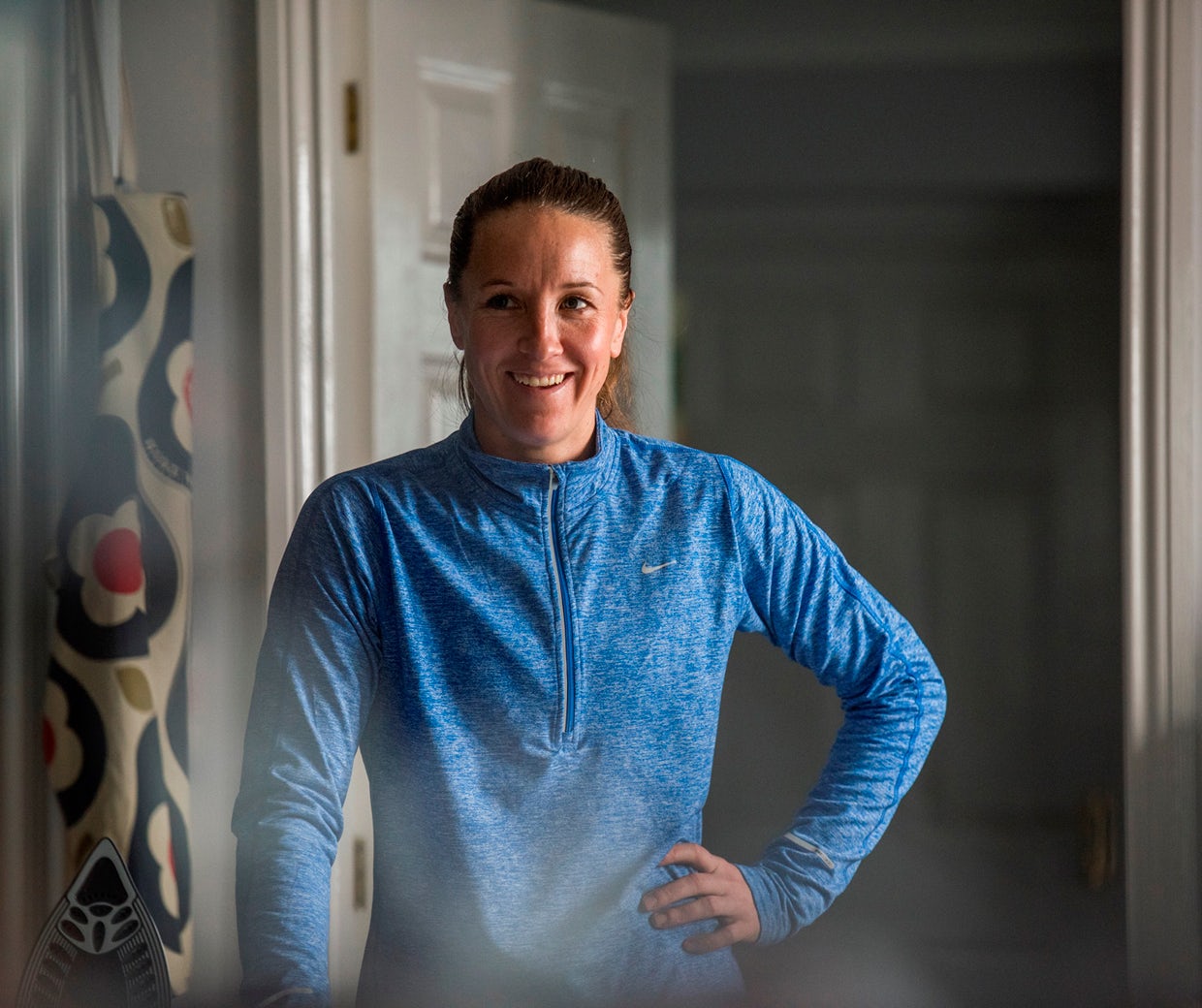 The FA tackles ‘old-fashioned stereotypes’ around who can play football

The Football Association (FA) is increasing its focus on women through its marketing activity as it admits there are still “old-fashioned stereotypes” to tackle.

The company unveiled its new brand purpose ‘For All’ yesterday (13 March), alongside two short films and a series of case studies to create greater awareness of The FA’s role.

The first film stars England Lioness defender, Casey Stoney. It documents her journey from being the only girl in her youth team to achieving 129 caps for her country. The second film centres on the story of James Blackwell, who is on the England Cerebral Palsy team.

The brand’s digital engagement director Russell James says the brand never previously articulated what the brand stood for, and hopes its new purpose will become a “positive force” for change.

“We wanted to create a brand purpose to show what the FA actually does, and so that people view [us] as a positive force, which gets more people involved in the sport,” he tells Marketing Week.

Research tells us that there are still pretty old-fashioned stereotypes around women’s sport in general and women’s football suffers from that at times.

Alongside the new brand purpose, the FA has also released a new strategy for the women’s football division, and has set itself three ambitious goals…

How to Streamline and Diversify Your Content Marketing Strategy 0

How to Turn LinkedIn Into a Conversion Machine 0