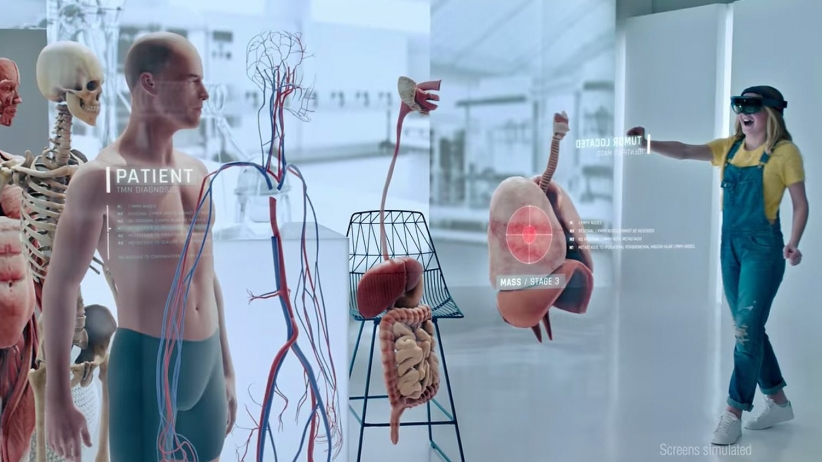 The Most Thought-Provoking Ads of 2017 — So Far

The Most Thought-Provoking Ads of 2017 -- So Far. Some of the best ads are those that make you look twice and think about the world at large. From Nike’s commercial featuring female Arab athletes to Audi’s “Daughter” commercial about equal pay -- there have been many thought-provoking ads so far this year. Nike’s ad with female Arab athletes Traditional gender roles continue to play a major role in Arab countries. While a father watches his daughter compete against others in a race -- nervous she might lose -- he anguishes over the idea of having to tell his daughter that we live in a world that values men over women. As they reach the border, the mother and daughter see the newly constructed wall and their dreams of freedom are shattered. During the Oscars, Cadillac ran its “Carry” commercial -- part of its Dare Greatly” campaign -- recalling the United States’ political and social history in a one-minute clip. In GE’s commercial, “What If Millie Dresselhaus, Female Scientist, Was Treated Like a Celebrity,” which ran during the 2017 Oscars, the company celebrates Dresselhaus, one of the world’s most accomplished female scientists, who died on Feb. 20, 2017. The ad imagines a world where Dresselhaus, also known as the “Queen of Carbon,” is treated like a celebrity -- dolls being made in her image, her own emoji and newborns named “Millie.” The ad pays tribute to the late Dresselhaus, while also promoting women in technology. With its first ad in seven years, the NYT released “The Truth Is Hard” commercial during the Oscars.

Some of the best ads are those that make you look twice and think about the world at large.

From Nike’s commercial featuring female Arab athletes to Audi’s “Daughter” commercial about equal pay — there have been many thought-provoking ads so far this year. Politics, immigration and gender issues are just some of the topics these brands address.

Here are our picks for the most thought-provoking ads of 2017.

Climate change is a hot topic right now and companies are making great efforts to raise awareness over the issue.

In June, Apple released a new ad called “Earth — Shot on iPhone,” which highlights the beauty and importance of nature and the planet. The video shows scenic images of the earth’s landscape and features the late Carl Sagan reading passages from his 1994 book Pale Blue Dot — A Vision of the Human Future in Space.

“Like it or not, for the moment, the earth is where we make our stand. It underscores our responsibility to deal more kindly with one another and to preserve and cherish the only home we’ve ever known,” Sagan says during the ad.

As part of Microsoft’s third annual #MakeWhatsNext campaign, the company released an ad, “Change the Odds,” urging young girls to change the world and stay in STEM.

From curing breast cancer to creating a sustainable environment, a group of young girls share how they want to change the world. Microsoft encourages the excited pre-teens, giving them tools and VR experiences to help promote their visions. Then, reality strikes and Microsoft breaks the sad news to them: “Odds are you won’t solve these problems.” Only 6.7 percent of women in the U.S. graduate with a STEM degree.

The campaign seeks to challenge women to push gender norms in a male-dominant industry and “change the odds.”

Traditional gender roles continue to play a major role in Arab countries. With this ad, Nike looks to shake things up. In the commercial, the sportswear company celebrates five successful, female professional athletes from Arab countries.

It’s not only a feat for Arab women to be successful as athletes, but in many instances, they are defying their countries’ gender norms. In one clip, you see Zahra Lari, the first Emirati figure skater, who told CNN, “People thought it’s dancing. In front of men, that’s not acceptable.”

From the looks of it, Audi’s commercial “Daughter” looks like a cute underdog…

What tools are in your marketing tool box? 0