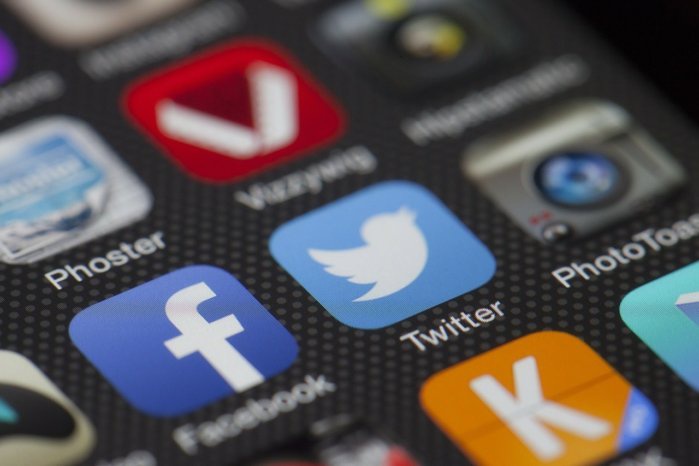 Author: Matt Kapko / Source: CIO Credit: Pixabay Expectations are so low for Twitter that a Wall Street prediction-beating decline in re

Take a Look Back at Twitter’s Earliest Incarnation
Twitter CEO Live Streams Answers About the Social Network’s Health
Twitter: We Know the Platform Is Toxic. Please Help Us Fix It.

Expectations are so low for Twitter that a Wall Street prediction-beating decline in revenue, its first since going public in 2013, sent stock soaring 9 percent Wednesday. The company leapt over a low earnings bar during the first quarter of 2017, but also added 9 million users — the largest quarterly net user gain in two years — bringing its total reach to 328 million users.

Unfortunately for Twitter, the company’s best still falls woefully short in a field of social platforms that are surging of late.

Instagram is growing faster than at any point in its seven-year history. Within hours of Twitter’s earnings report, Instagram boasted adding 100 million monthly active users (MAU) during the previous four months, bringing its total reach beyond 700 million. Snapchat’s user growth took a hit during the second half of 2016, but it claimed 158 million daily active users leading up to its initial public offering last month. Twitter says its daily active usage is up 14 percent year-over-year, but doesn’t say how many people use Twitter on a daily basis.

CEO Jack Dorsey attributed the gains in daily and active monthly usage to faster updates and changes the company has made to the timeline and notifications during the past year. The “relevance-ranked” timeline has enabled Twitter to display broader set of tweets from a person’s network and the company is “applying more deep learning models to make sure we’re showing more relevant tweets first,” he said during the earnings call. “We’ve been using machine learning better to make sure that when people are outside of the app, that we’re notifying them with something that really matters, bringing them back to the app and increasing engagement so they can get a better experience.”

New and “resurrected users” also began following more news and political accounts during the first quarter, particularly in the United States, according to COO Anthony Noto. “We believe Twitter is…