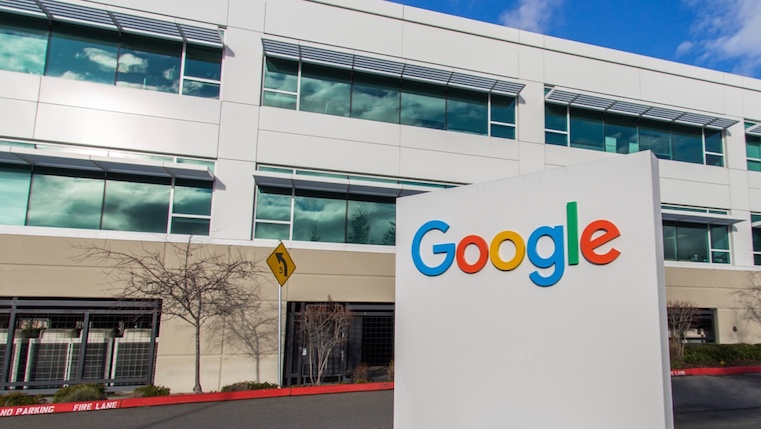 What You Missed Last Month in Google

March News About Google 1. On March 14th, my colleague Victor Pan (HubSpot's head of search) shared a SERP screenshot that suggested Google might be experimenting with the idea of no search results -- just one answer to a query. And while the absence of additional displayed results below the Knowledge Card (the information box where quick answers or featured snippets are displayed) is new, it was a temporary experiment, said Google Public Search Liaison Danny Sullivan -- one that was limited to queries like time, calculations, and measurement unit conversions. Another major goal of the Google News Initiative is to combat the spread of false news or misinformation, again, with the help of machine learning that Google says is able to recognize the most authoritative content during breaking news events. And now, Google has entered that arena, announcing last month that users could now use Google Assistant to send and request money. Being able to send and receive payment to and from phone or email contacts isn't new -- platforms ranging from PayPal, to Messenger, to the aforementioned Venmo app have facilitated this type of transaction for quite some time now. Now, it seems that Google is trying to make it even easier for users to find GIF images, in part by way of a vertical integration with GIF image database Tenor. If it sounds like a familiar move for Google, that's because it is -- if you review the other news items included above, it could be deduced that Google is making a number of changes to eliminate the need for third-party apps, from information sources for unit conversion, to payment platforms, to image search tools. Saving recruiters time, according to the statement, and helping them "easily identify and re-engage known candidates instead of spending time trying to find new ones." Read full announcement >> Until Next Month As always, we’re watching all things Google.

Everything You Need to Know About Writing Meta Descriptions
How to Write Meta Descriptions in a Constantly Changing World (AKA Google Giveth, Google Taketh Away)
Google’s August 1st Core Update: Week 1

They say that April showers bring May flowers. And while April has only just arrived, we can say one thing for the previous month: At Google, when it rains, it pours.

March was quite a busy month for Google. From new payment capabilities to rumors flying about the search engine results page (SERP), news from this particular Tech Giant was quietly plentiful.

We’ve put together another list of the major highlights from Google — this time, for the month of March. Read on for the full recap.

1. Is This the End of Search Results as We Know Them?

On March 14th, my colleague Victor Pan (HubSpot’s head of search) shared a SERP screenshot that suggested Google might be experimenting with the idea of no search results — just one answer to a query.

That day, in response to the query, “What time is it?”, many users reported seeing a SERP with just the answer to the question displayed — and no ranked pages below it, with only a single button to click for more results displayed instead.

Apparently, one of those users was Dr. Peter J. Meyers, who the next day wrote a post for Moz describing the “zero-result SERP … future we should’ve known was coming.”

In it, he pointed out that results similar these aren’t exactly new. For months now, we’ve been writing about the growing importance of the featured snippet, and last month reported that Google would be testing double featured snippets to help answer questions with different connotations or intentions.

And while the absence of additional displayed results below the Knowledge Card (the information box where quick answers or featured snippets are displayed) is new, it was a temporary experiment, said Google Public Search Liaison Danny Sullivan — one that was limited to queries like time, calculations, and measurement unit conversions.

Update! We have enough data and feedback — which is appreciated — to conclude that the condensed view experiment should stop for now. The team will look at improving when and how it appears.

But not long after this experiment took place, Dictionary.com, a site beloved by word nerds everywhere, announced that it was up for sale: perhaps, suggested Pan, as part of the road toward the zero-result SERP.Ever typed a word you didn’t completely understand into the Google search bar? If so, you likely received a Knowledge Box result containing the definition.

The sale made us all wonder if sites that were designed to provide information increasingly provided in Knowledge Cards — time and date, travel reservations, or measurement unit conversions — are going to face a similar fate in the not-so-distant future.

And while Sullivan said that the experiment has ended, we wouldn’t be surprised to see more zero-result SERPS in the future — and when we do, we’ll report on it.

And in addition to making the subscription process more seamless for readers, one goal of the new subscription program is to help publishers grow their audiences, partly with a new feature the search engine giant is testing to measure a user’s “Propensity to Subscribe” through machine learning.

The initiative also includes new analytics available to publishers by way of the News Consumer Insights dashboard within Google Analytics. The additional data will display…

Customer Intent Has Changed. Have You? 0

How to Solve the 5 Most Common Brand Awareness Problems 0