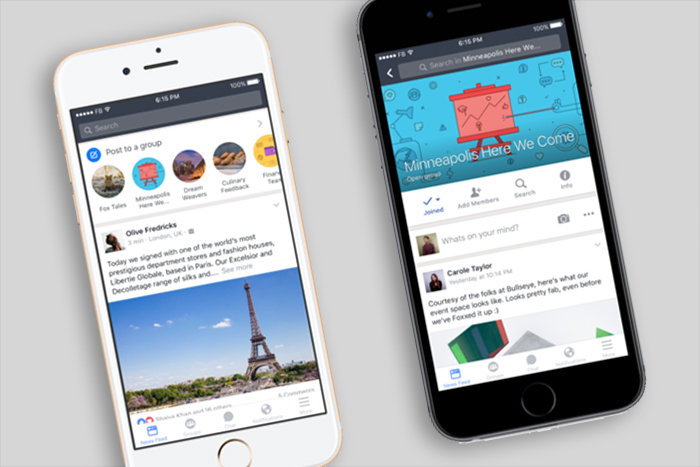 Facebook is introducing a free version of Workplace, the company’s social network for business, in a bid to appeal to smaller and more cost-sensitive organizations that don’t necessarily need enterprise-class services. Workplace Standard, which will initially be offered as a beta, won’t include administrative controls, some security compliance measures, monitoring tools, single sign-on or integration with third-party services, according to Facebook.

[ Related: First CIO on Workplace by Facebook talks collaboration in the enterprise ]

The move, which comes almost six months after Facebook launched Workplace following a 20-month pilot program, brings the service in line with competitors who already offer a free version with limited features. The decision to split Workplace into premium and standard versions also suggests that Workplace has yet to achieve a level of interest and adoption that would be expected of Facebook, particularly among small to medium-sized businesses or those in emerging markets. Facebook has yet to provide any details about how many companies are using Workplace since it was formally released to the public.

“We’re really happy with how adoption’s gone, especially with Workplace Premium,” says Simon Cross, product manager at Workplace by Facebook. “There are just some companies and some situations in which people want to use a version of Workplace without necessarily having to pay for it, and they…

How Local SEO Will Define Success In Augmented Reality 0

Why I Chose Vidyard: A Story of a CMO, The Video-Enabled Business, and Culture 0

Writers: Doors Are Open for the Copyblogger Certification Program (through Monday, June 12) 0

Transcript of What Personality Poker Has to Do with Innovation 0