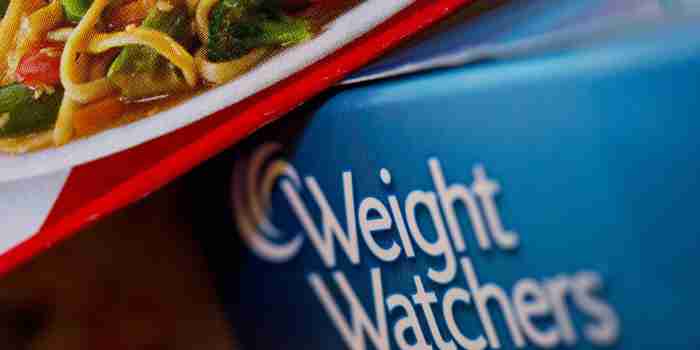 Why Weight Watchers’ Name Change Will Fail, But Dunkin’s Won’t

The professed rationale always sounds strategic -- "to reflect the services that we offer" or "to better describe what we do." In fact, learning new information at all is resource intensive for our brains. Altering a brand name, or any well-established memory, is more challenging, even when we want to change it. Compounding what is typically a poor move is the fact that the decision is often based on a poor understanding of what a company name means to a consumer. Consumers don't store the name literally (declarative memory). Once we store the name of a brand, we don't think about what the name means in a "general knowledge" context. Coca-Cola didn't have to change the name of the company to make people forget that it used to contain actual cocaine, which it did until 1929. Last month, Dunkin' Donuts announced that it is dropping the word "Donut" from its name and will be known simply as Dunkin'. As a result, most of people's memory for the brand had already made this change. Dropping the word "Donuts" should have very little effect on its business.

You Can Use Data to Woo Your Customers — Here Are 3 Ways How.
Win (and Keep) Customers Using ‘The Laws of Brand Storytelling’: Ekaterina Walter and Jessica Gioglio Talk to Marketing Smarts [Podcast]
4 Ways to Know When It’s Time to Rebrand Your Business

Weight Watchers recently announced that it plans to change the name of the company to “WW.” The reasoning was that it wants to offer more diverse services, such as wellness support, instead of simply weight loss. The name change was launched with widespread PR and a multifaceted marketing campaign. It is the 2018 version of a classic psychological blunder, changing a company name, a blunder seemingly made annually by otherwise successful companies.

Related: How to Make Your Brand Explode Rather Than Your Brain: Tips for Choosing the Right Name for Your Company

While most people are aware of high-profile company name changes, they rarely follow to see how it affected the performance. If they did, they would find that name changes are typically detrimental.

Yet, the move to rename a company is not that uncommon. With little effort, it’s easy to come up with many examples of companies undergoing similar name overhauls. Last year, Verizon bought Yahoo and developed the name “Oath.” Tribune Publishing changed its name to “Tronc, Inc.” (although it’s since changed back). Gannett changed the name of its digital media unit to TEGNA. Mattress King, a regional bedding retailer, morphed into “Sleep Outfitters.” With these examples and others, it is also easy to find ample evidence of the detrimental business effects brought on because of a name change.

I’m certain that name changes are made with the best of intentions. The professed rationale always sounds strategic — “to reflect the services that we offer” or “to better describe what we do.” To an executive team, this likely sounds like a great rationale for re-imaging.

It’s all about psychology.

However, this move illustrates a poor understanding of how the brain and memory function and, certainly, the implications it has on marketing efforts. Our minds are wired so that changing things in our long-term memory isn’t easy. In fact, learning new information at all is resource intensive for our brains. Altering a brand name, or any well-established memory, is more challenging, even when we want to change it. Once we think we know something, our brain will stop questioning that knowledge and becomes resistant to change it. Think about the last time a friend in the office…

Customer Intent Has Changed. Have You? 0

How Much Should a Quality Logo Really Cost? 0