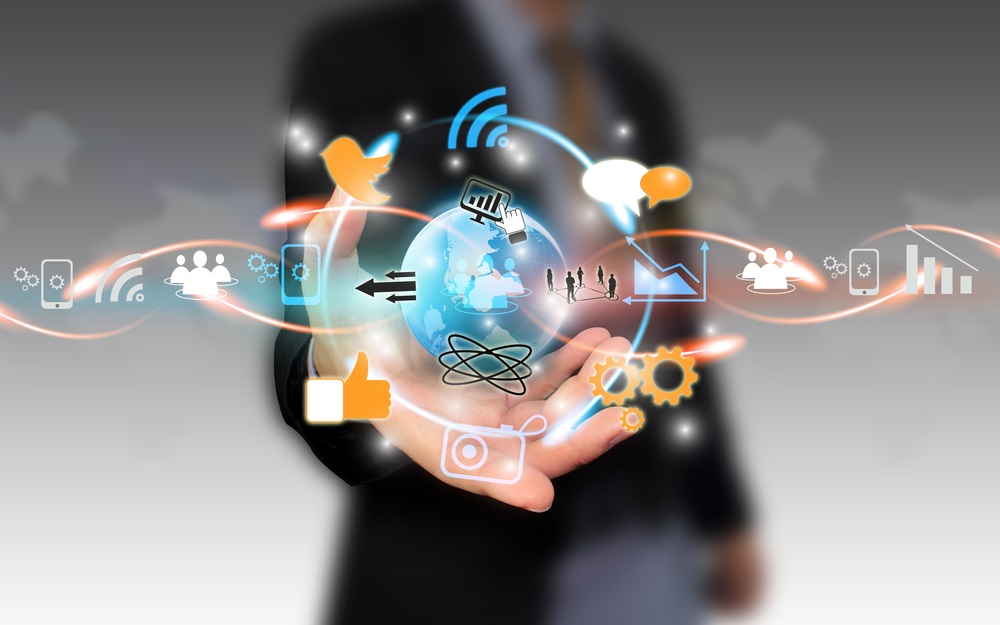 15 Ways to Stop Failing at Social Media Marketing and Customer Support. On the one side, social channels are great for pushing content out to an opted-in audience; for promoting products and services; for sharing company milestones, news, and awards. Hasty Hashtagging. Make Social Media Somebody’s Top Priority If social media is nothing more than a side job for someone on your marketing team, you’re not going to get much value out of it. It takes dedicated effort over time to establish a strong presence, connect with relevant influencers, build a following, and learn what does and doesn’t work in your industry. Five Tips for Improving Social Media Customer Service 1. Customers who want to provide feedback or complain publicly about you are going to do it, whether you’re savvy at social media or not, whether you’re engaged and listening or not. Watch Trends in Complaints Don’t think of social media customer service issues as isolated problems to be solved one by one. Are we seeing the same problems coming through social that are hitting our other customer service channels? Unite Customer Support and Marketing I’ve said it before, but the two halves of corporate social media efforts (marketing and customer support) are intimately intertwined, and they depend upon each other for their ultimate success.

Corporate social media channels have the potential to greatly extend brand reach and drive customer traffic to the website — and to create PR nightmares on a scale that was unimaginable even a decade ago.

Social is definitely a double-edged sword. On the one side, social channels are great for pushing content out to an opted-in audience; for promoting products and services; for sharing company milestones, news, and awards.

On the other side, social media hands a megaphone to disgruntled customers, activists, and Internet trolls — and you have no control over what they say about your brand and when.

It’s essential to manage both sides of the social media game, lest you become a cautionary tale (like the infamous “United Breaks Guitars” debacle, where poor customer service from United Airlines inspired a viral music video that has reached well over 16 million views).

As I’ve researched some of the most egregious social media fails from major brands over the last few years, I identified five common categories. Avoid these, and you’ll largely stay out of the path of the circling sharks.

The News Feed is Outdated: How Stories Changed the Way I Think About Social Media 0

Why Content Marketing Works for Me and Not You 0

What Did a Room Full of Marketers Have to Say about GDPR? 0