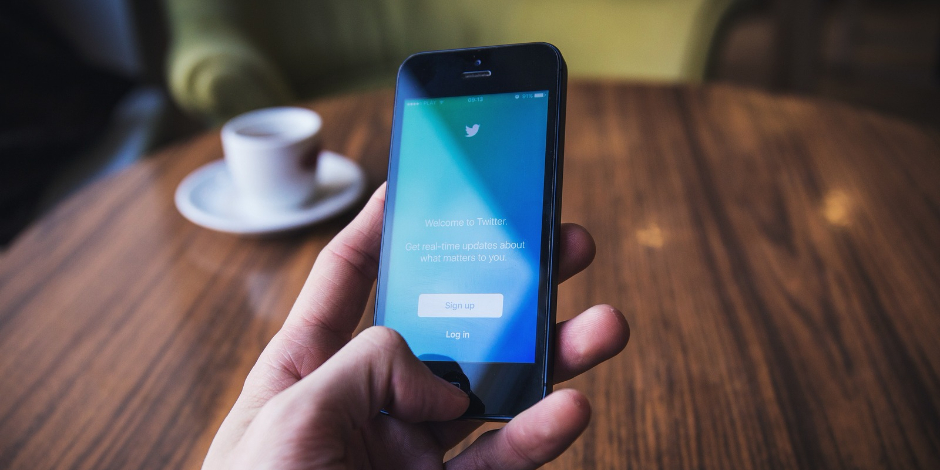 General Twitter stats That’s 5,787 tweets every second. That’s what Twitter says, anyway. This number lines up with what we know about the platform’s general demographics. Twitter usage stats And, according to the same study by Pew Research, that works out to 12 percent of all Americans. No other platform rivals Twitter for bleeding-edge news and up-to-the-second happenings. Twitter stats for business And 65 percent of B2C businesses are marketing there. Twitter posted a 50% increase in ad engagements between October 2017 and 2018 As of their Q3 2018 conference call, ad engagements on Twitter continue to rise. Twitter video stats This statistic from Twitter’s internal data is a good reminder that video content needs to be equally effective whether or not users have their sound on. Twitter’s new type of video ad is pre-roll before video content from Twitter’s publisher partners. According to Nielsen Brand Effect’s data, these ads are performing effectively for their brands and are worth considering if you’re looking for a new tool to reach your audience.

Twitter’s New Anti-abuse Tools Include Ability to Mute ‘Eggs’
Take a Look Back at Twitter’s Earliest Incarnation
If You Think Twitter Is Unhealthy, You Can Now Apply to Study It

Whether it’s the latest news or the latest meme, Twitter consistently punches above its weight in our cultural consciousness. And it’s an important space for brands to make an impression on potential customers. We’ve gone ahead and compiled all the Twitter statistics that you need to know to market among the microbloggers in 2019.

Bonus: Download the free strategy guide that reveals how Hootsuite grew our Twitter following to over 8 million users and learn how you can put the tactics to work for your business.

Yes, this official number is impressive, but let us please note it was first announced in 2014 and hasn’t changed in the years since.

It wasn’t til Q3 2017 that Twitter posted its first profit: 91 million dollars. And according to analysts, that was based more on cost-cutting (in sales, marketing and R&D) than business growth.

However, Twitter has been consistently profitable for the last four quarters, and it posted its largest profit ever in Q3 2018. The stock market likes this bump: Twitter was #21 on Forbes’ Top 100 Digital Companies list for 2018 (beating out Facebook at #26).

What better way to celebrate #WorldEmojiDay than with some ????✨data✨?????

(Okay, you didn’t really need to know that. But you wanted to.)

While monthly users decrease, the number of daily users has been increasing consistently since 2016.

This lines up with Pew Research’s finding that 46 percent of American Twitter users visit the site at least once a day.

CEO Jack Dorsey stated that Twitter is focussing on making the platform “a healthier and valuable everyday service.” If these numbers reflect Twitter’s goal to be more attractive to good users while booting bad ones, they may translate to higher-quality audiences for advertisers.

259 million of those 326 are international users. Twitter supports these users with 35 offices around the world, and the platform operates in 33 languages. (34 if you count emoji.)

Additionally, Twitter actively supports uptake in the developing world via Twitter Lite, the app’s data-friendly alternative. Twitter Lite is available in more than 45 countries, and this dedication to growing new markets has translated to increased international revenue growth for Twitter.

Of those adults, Twitter users tend to skew urban, educated, and higher-income.

For more detail, check out our comprehensive breakdown of Twitter’s demographics.

Emarketer predicts that Twitter will only add 500,000 American users in 2019. Most of the new users will be adults over the age of 25.

That’s what Twitter says, anyway. This number lines up with what we know about the platform’s general demographics. 45 percent of American 18- to 25-year-olds say they use Twitter, for instance.

But does it line up with the fact that the most retweeted tweet of all time is a plea for free chicken nuggets?