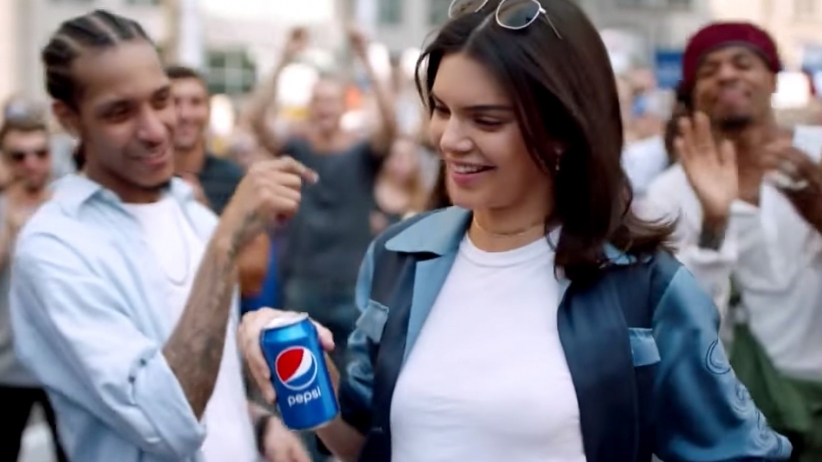 Bad Social Media Never Dies. What Do You Do When It Happens to You?

Author: Todd Grossman / Source: Entrepreneur For believers of that old adage that all publicity is good publicity, Pepsi certainly got it

For believers of that old adage that all publicity is good publicity, Pepsi certainly got its money worth last week. The focus, of course, was that now infamous, now-deleted protest-themed commercial featuring Kendall Jenner.

The ad showed Jenner acting the part of peacekeeper during a “Black Lives Matter”/”Resistance”-style protest. In the ad, Jenner hands a can of soda to a riot-police officer to make things well, okay. The ad apparently intended to evoke images of unity, but instead oversimplified protest movements. Critics of the ad accused Pepsi of distorting complex police and community relations and suggesting that such problems could be solved by something as simple as a white celebrity, and a soda.

Social media, meanwhile, went crazy. Pepsi had certainly gotten its name out there, but not in the way it had intended: Having its brand connected with hot-button terms like “Syria,” World War II” and “boycott” as part of the resulting social media blitz probably sent company ad exes scrambling. Even Saturday Night Live took on the Pepsi ad in a scathing skit.

According to international social media analytics firm Talkwalker, there were more than 2.7 million mentions of Pepsi in social media in the past week.

While the top social post was Jenner’s own promoting the ad (and since deleted), with more than 2.5 million likes, today’s trending posts are using hashtags like #PepsiGate, #BoycottPepsi and #PepsiLivesMatter and look more like this Tweet.

The politically-charged ad attracted both sides of the spectrum, with discussion focused on the irony, as one tweeter pointed out, that the ad received more attention than the horrific gas attacks…

Outdoor Advertising Is Conquering. Why Aren’t You Using It? 0

How To Start, Manage and Grow Your Social Network Without a Huge Time Commitment 0

How This Fitness Trainer and Stuntwoman Built Her Online Following 0