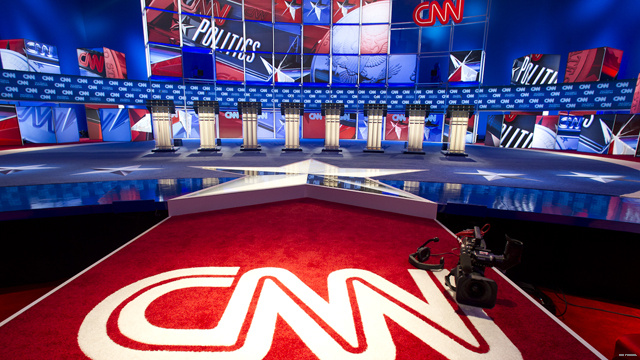 Author: Greg Jarboe / Source: Tubular Insights Some of the journalists and bloggers who cover the news media can be pretty myopic. For ex

Some of the journalists and bloggers who cover the news media can be pretty myopic. For example, I can’t tell you how many times I’ve read stories about CNN that are narrowly focused just on its cable TV ratings. Nielsen Media Research recently reported that Fox News ranked #1 among all cable networks during the week of March 6-12, 2017, with an average of 2.4M viewers in prime time. MSNBC ranked #3, with an average of 1.7M viewers. And CNN ranked #11, with an average of 884K viewers. Now, it’s true that the Cable News Network was founded in 1980 by Ted Turner as a 24-hour cable news channel. So, I totally understand the origin of this myopic point of view. But it is an out-of-date one.

So, how should observers of the news media see CNN? Well, Tubular Labs just reported that its February 2017 leaderboards are out. And CNN ranks #7 in the news and politics genre of the media and entertainment category with more than 470M views that month. Fox News ranks #8 with over 342M views in February. MSNBC ranks #41 with 62M views that month.

In fact, videos uploaded by official CNN properties have generated over 8.4 Billion views across all the main social video platforms since 2007. Now, I realize that comparing cable TV viewers with social video views is comparing apples and oranges. But, if you wanted to reach an affinity audience like news junkies, where would you invest…