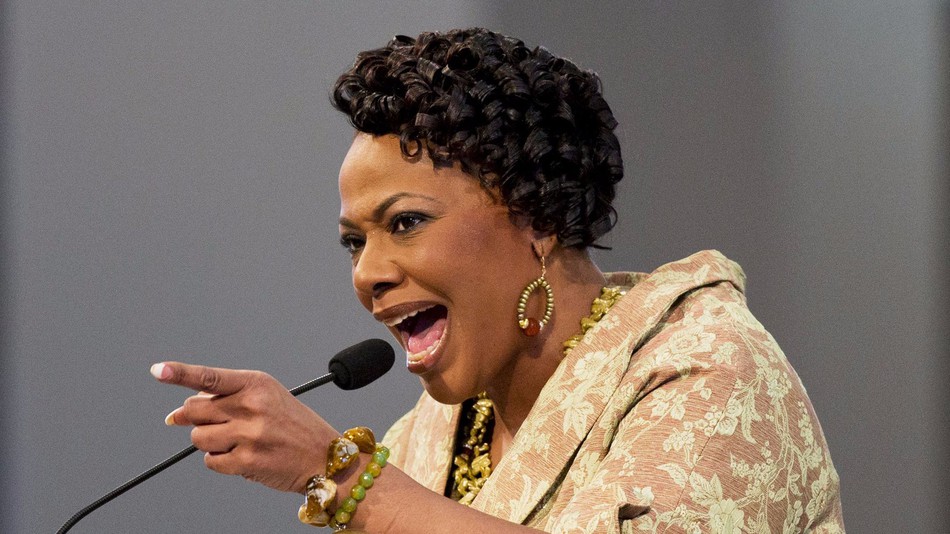 Even Martin Luther King Jr.'s daughter shared this Facebook post about how to resist Trump. Image: Goldman/AP/REX/Shutterstock "Don't use his name." That's the first bit of advice given in a viral Facebook post listing 11 tips on how to resist the new president. King gave her own spin on the widely circulated list on her own Facebook page. Instead of avoiding Donald Trump's name completely, people should say it "sparingly so as not to detract from the issues." important to Trump opponents. "While we are so focused on him, we are prone to neglect the questionable policies that threaten freedom, justice and fairness advanced by the administration," she wrote. King has long been a strong opponent of Trump. On the federal holiday honoring her father's role as a civil rights leader, she spoke to an audience at Ebenezer Baptist Church in Atlanta, where her father once preached, and gave a riveting speech about holding onto hope. "Don't be afraid of who sits in the White House," she told church-goers, reportedly to a standing ovation.

The Pope is still enjoying a one-way Twitter beef with Trump
Trump sings about his presidency in the ultimate parody remix
Awkward: Trump is stealing the name for his wall from China

That’s the first bit of advice given in a viral Facebook post listing 11 tips on how to resist the new president.

It has a hopeful, positive tone, advising people to challenge Donald Trump as peacefully as possible, enlisting a powerful John Lennon quote to get the point across: “When it gets down to using violence, then you are playing the system’s game.”

On Wednesday, the mysterious post — which has no publicly identified author (yet)…

Give Your Campaign Video Marketing Boost 0

Quantity VS Quality: Is it Better to Write One Long Blog Post or 10 Short Ones? 0

Brands Are Still Being Fooled By Influencers With Fake Followers 0

Are You Killing Creativity with Marketing Automation? 0