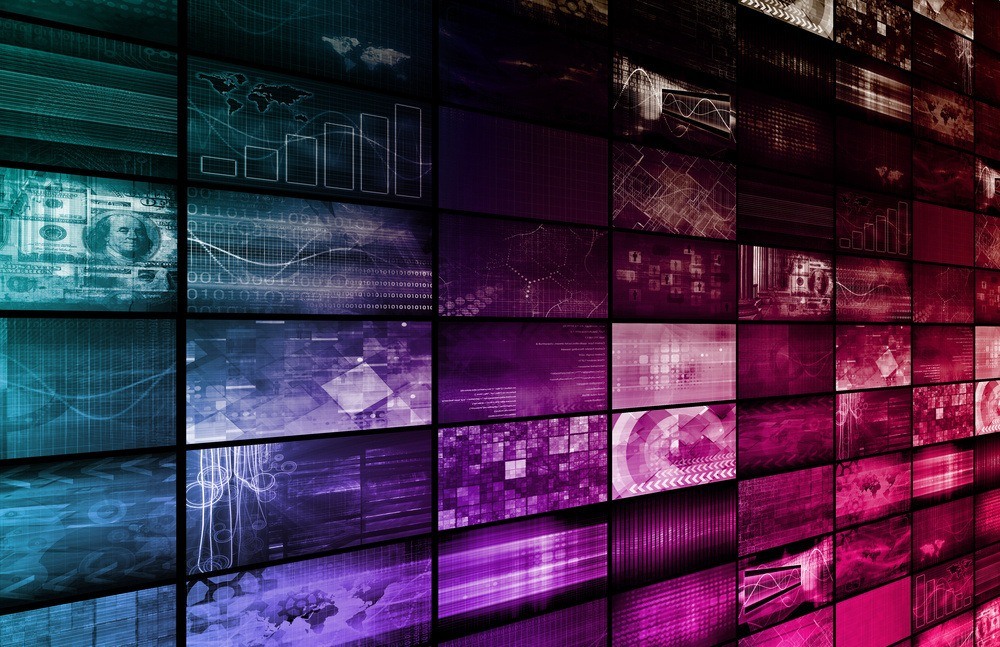 Streampunks is an exceptional book. And until this one, only three of my earlier posts reviewed a book: So, why should video marketers, content creators, publishers, brands, and entrepreneurs spend their incredibly valuable time reading Streampunks? Well, here are the four useful tips, three key trends, two killer stats, five vision things, and a small town in Missouri that you should know. How can you organically work this in a way that your viewers will find to be meaningful?’” Three Key Online Video Trends Publishers will find plenty of trends in the digital video marketing business that are radically changing the media landscape. Its YouTube channel now has about 5.7 million subscribers and gets over 58.7 million views a month. Whereas the ‘We’re going to press RECORD, show it to you, and you can figure it out’ was much more resonant with Gen Y.” Launched on YouTube in November 2013, Vice News now has almost 2.5 million subscribers and gets over 17.8 million views a month. Read Streampunks It’s a revealing, thoughtful portrait of what success in the digital age really takes.” Now, according to Tubular Labs data, Phan’s YouTube channel has almost 9 million subscribers and gets over 2.6 million views a month. And it features Jenny Doan, a prominent quilter and the face of Missouri Star Quilt Company. Kyncl writes, “Jenny Doan isn’t like a lot of the names you’ll encounter in this book. Missouri Star now employs over 400 people in a town of 1,800.

Here’s a gift giving idea for the upcoming holidays: Don’t wait for one of your friends, family, or colleagues to give you Streampunks: YouTube and the Rebels Remaking Media by Robert Kyncl with Maany Peyvan. Order it now and ship it to yourself as fast as possible. Or, find a bookstore near you, and buy it this evening on your way home from work.

Streampunks is not an autobiography from YouTube’s chief business officer and his corporate speechwriter that you can wait to read during that really quiet time during the 12 days of Christmas. No, this 272-page book tells the stories behind the rising stars and creative forces transforming media, which makes is more powerful than a locomotive that’s been stoked with tons of strategic insights, tactical advice, trends in the digital video marketing business, and critical data.

Streampunks is an exceptional book. How exceptional? Well, as long-time readers of Tubular Insights, fka ReelSEO, can tell you, I rarely write book reviews. In fact, I’ve written almost 400 columns for this online publication since July 2011. And until this one, only three of my earlier posts reviewed a book:

Content creators will find lots of tactical advice for launching successful channels, growing their audience, funding their creativity, and partnering with sponsors in the backstories of some of YouTube’s most influential stars. Here are just four useful tips:

Publishers will find plenty of trends in the digital video marketing business that are radically changing the media landscape. Here are the dealmakers who have spotted three key trends:

How 4 Influencers Built Their Personal Brands From Scratch 0