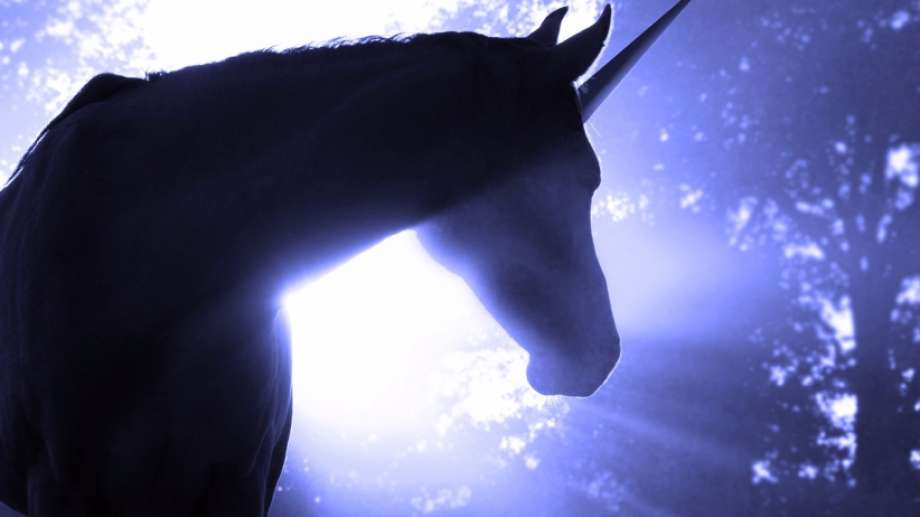 Unicorn Investors: The Top 5 Firms With the Best Record

Unicorn. According to a new report from MindSea -- Mobile Midas Touch -- of the 200 investors who successfully put early money into unicorns, only 10 boast three or more unicorns in their portfolio. Turns out, being an early-stage investor in a mobile unicorn is somewhat of a unicorn status itself. Sequoia Founded in 1972, Sequoia Capital’s investments reportedly now total over $1.4 trillion. Benchmark Benchmark was founded in 1995, and since its inception has played an active role in finding and investing in promising startups. The firm’s $2.6 million investment in eBay two years after its founding was transformed into $5 billion by 1999. Since then, Benchmark has invested in more than 250 startups and is considered one of the top venture firms in California. Early Mobile Unicorns: LinkedIn, Pinterest, Shopify and Yelp 4. SV Angel SV Angel is an investment firm that focuses on early-stage investments. Early Mobile Unicorns: Uber, Twitter, and Wish Love for the Unicorn?

Unicorn. Few words are as celebrated in the tech world — and few, as hated.

Coined in 2013 by Aileen Lee to describe a private company valued at over $1 billion, unicorn — much like its relatives “growth hacking,” “deep dive” and “making the world a better place” — began with the best of intentions …only to wind up where roads paved that way tend to go.

While no one can deny the unicorn’s past supremacy, a growing minority has begun hailing its “extinction,” and in its place, the rise of the “cockroach.” Dropping IPOs, rumors of tech’s next “burst,” and, of course, good old-fashioned hype all threaten the unicorn’s existence.

However, don’t mourn just yet.

For many startups, the unicorn dream is very much alive, especially when it comes to mobile. As the 2016 Mary Meeker Report pointed out, we’re quickly nearing global smartphone saturation. The question for would-be unicorns isn’t so much whether to adopt a mobile-first approach, but instead: Who’s got the best record when it comes to mobile investment?

According to a new report from MindSea — Mobile Midas Touch — of the 200 investors who successfully put early money into unicorns, only 10 boast three or more unicorns in their portfolio. Turns out, being an early-stage investor in a mobile unicorn is somewhat of a unicorn status itself.

Here’s a look at five of the 10 investors who’ve backed the most early-stage mobile unicorns, along with the best resource for each to prep your startup for pitching.

Founded in 1972, Sequoia Capital’s investments reportedly now total over $1.4 trillion. Its portfolio reads like a who’s who of the last three decades and includes heavy hitters like Apple, 3M, Oracle, Google and PayPal. Today, Sequoia primarily focuses on post-seed investments, but its early bets on mobile, social and collaborative technology have led them to become a leading investor over a host of industries and verticals.

For tips on working with Sequoia (or any major league investor), grab their stripped down explanation of the kinds of business plans they look for.

ACCEL is based in Palo Alto, Calif. and is often the first check in the bank for its startups. The firm has been seeking out and investing in high-growth startups since 1983 and played an instrumental role in the development of Silicon Valley as well as the global tech scene. To read their thoughts on 2016 and a…