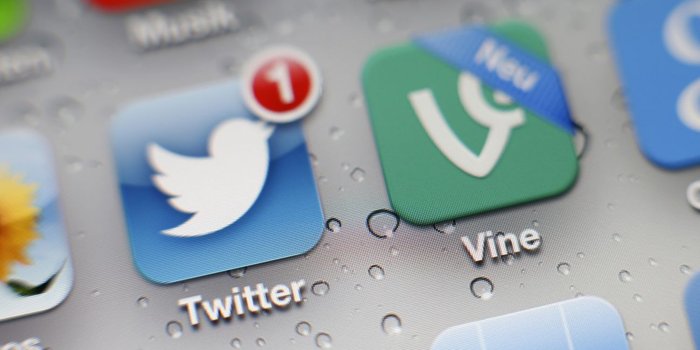 Where Have All The Viners Gone?

When you only get a few seconds, you need to make sure every second really counts. Yes, Twitter enabled Vine-like features for its own platform. But Twitter is already crowded, and it’s a less than ideal platform for video content and content creators. Twenty-one of the top Viners, including Jon Paul Piques and Marcus Johns gave Vine an ultimatum “give us $25 million dollars and implement a list of changes or we walk.” Vine declined, and many of the stars did walk. They are both still producing videos and content, as are many other former Viners. (Or where is Vine 2.0?) Like Vine, Snakt focuses on short videos. Related: GoPro Is Giving Away $5 Million a Year to Content Creators Who Produce Amazing Work YouTube has also attracted some Viners, but Google’s platform has been demonetizing independant video content. Still, Vine’s success suggests that a Vine-like platform will emerge, perhaps Snakt, perhaps another brand. So long as content platforms cater to content producers, success will remain obtainable.

Report: Google to step up reviews of YouTube premium videos
You Don’t Need to Be on YouTube to Make Money With Video Content
Why Every Brand Should Be More Like DJ Khaled and Kim Kardashian

Despite its popularity, Twitter decided to kill the Vine video platform. At its peak, Vine had hundreds of millions of active users and countless content producers. Like Twitter, Vine focused on keeping its message short. People had only six seconds to tell their story. Despite the short length of the videos, or perhaps because of it, viewers loved the content. When you only get a few seconds, you need to make sure every second really counts.

Yet in spite of Vine’s success, Twitter wound the platform down towards the end of 2016. Old content would be preserved but new content was no longer allowed to be uploaded. In other words, Vine was converted into a de facto museum. Twitter had invested $30 million into Vine but decided that the project was a lost cause.

While Vine’s run was short-lived, it was also fruitful. Vine paved the way for many of the world’s most influential social media influencers, such as Logan Paul, Curtis Lepore, Amanda Cerny and King Bach. Yet in spite of all that momentum, Twitter decided to do away with the platform overnight, shocking much of Vine’s audience.

A raft of Vine refugees.

Of course, content producers would continue to produce content, but they needed a new platform. Vine’s closure created a huge number of Vine “refugees,” content creators without a home. Many of these creators had built large audiences and followings. A fair number had commercialized their own personal brand.

So where did all the Viners go? Some gave up, of course. Others moved to different video platforms, such as Youtube, Facebook, and Instagram. Indeed, many of the more proactive Viners had been branching out before Vine itself was shut down.

While Twitter’s official announcement seemed to emerge out of left field, the company’s apathy towards Vine…

7 Online Marketing Trends That Will Dominate 2017 0

Spring Has Sprung: 5 Content Creation Strategies to Grow Your Small Business [This Season] 0