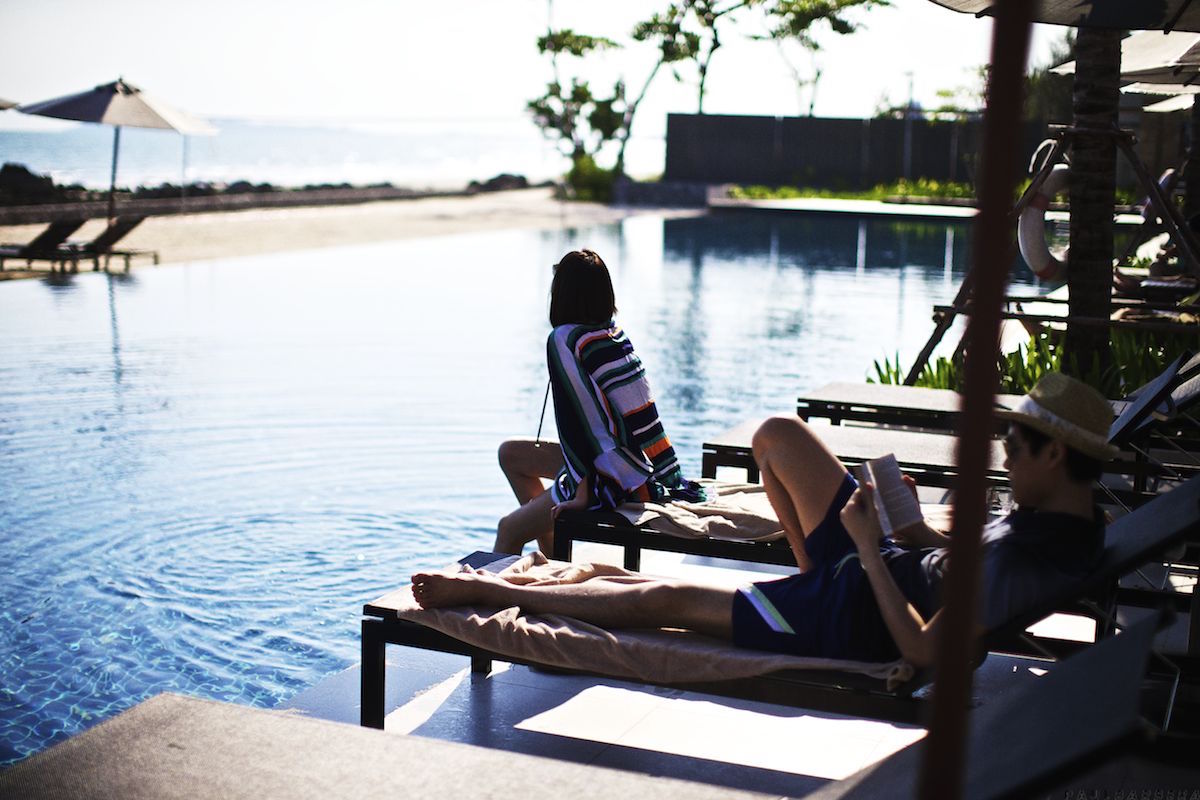 Source: Insights What’s that adage? “Give a man a fish, and he eats for a day; but teach a man to fish, and he’ll never go hungry.” Widely applied t

5 Content Marketing Ideas for September 2017
5 Philly tech companies that mastered the art of content marketing
2016 Growth Marketing Conference: an Intimate and Hands-On Must for Online Marketers

What’s that adage? “Give a man a fish, and he eats for a day; but teach a man to fish, and he’ll never go hungry.” Widely applied to the value of long-term investments, today we’ll learn why this biblical entreaty also applies to content marketing. Rather than feed your bottom line with a few entertaining pieces of content, or even a short-term campaign, content marketing can indeed be an ongoing source of sustenance for a business.

No one understands this better than David Beebe, who was VP Global and Creative Content Marketing at Marriott International for several years until just Monday, and a Content Engagement Award recipient at the most recent The CMO Club Awards. Under his leadership, Marriott’s global marketing department established its brands as preeminent travel lifestyle authorities through a never-ending storytelling program that focuses first on their audience.

“Now that consumers are in charge,” he told me, “we have to shift to not talking about ourselves, but what does that consumer want? How do I entertain them? How do I solve their problems? How do I build a relationship with them and provide value? Then, they’re more likely to pay attention to what I’m actually trying to sell.” Spend some time with Beebe’s story below, and learn how Marriott established its content marketing empire.

David Beebe joined Marriott at just the right time. Combining the company’s history as an innovator – did you know Marriott began as a hot dog vendor, introduced drive-up service and pioneered in-flight dining? – with Beebe’s storytelling background made for a ripe content marketing opportunity. Plus, the CEO recognized that the landscape was shifting towards stories. “Combine all those things with leadership that really believes in that strategy and approach but also gives you permission to fail, and you have a runway to just try it and see what happens,” he said.

Beebe and his team sought to establish Marriott as the largest producer of travel lifestyle content. They set up an in-house content studio, focusing first on short films and premium…

How to Choose the Right Marketing Automation Platform for You 0

What Should I Measure on Social Media 0