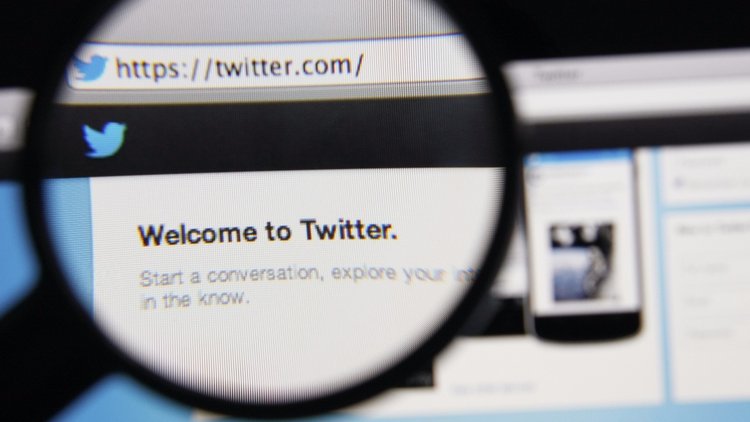 This is the point at which Twitter finds itself yet again this week. But then, she announced that her Twitter account was suspended because one of her tweets violated Twitter's policies. TWITTER HAS SUSPENDED ME. BE MY VOICE. We have been in touch with Ms. McGowan's team. Some have questioned the efficacy of the boycott, given that in part, this situation stemmed from women speaking out about harassment and not being silent. But what it also illustrates is Twitter’s larger issue in how it communicates the rules of the platform -- and its values system as a whole.

Bill O’Reilly’s ‘white establishment’ comments blow up on Twitter
If You Think Twitter Is Unhealthy, You Can Now Apply to Study It
Twitter tweaks video again, adding view counts for some users

If your customers tell you something is important to them, you would do well to take it to heart and address the issues they bring up. Your financial future could be on the line if you don’t act quickly and clearly. But what happens if your response is not up to the task? This is the point at which Twitter finds itself yet again this week.

The social media platform’s handling of abuse and concerns about the safety of its users has been an ongoing point of contention, with the latest outcry following the suspension of actress and advocate Rose McGowan’s account on Wednesday.

This week, as years of sexual harassment and assault allegations against Weinstein Company co-founder Harvey Weinstein came to light, McGowan became one of the central voices calling out Weinstein’s behavior and the industry that made it possible for him to thrive. But then, she announced that her Twitter account was suspended because one of her tweets violated Twitter’s policies.

TWITTER HAS SUSPENDED ME. THERE ARE POWERFUL FORCES AT WORK. BE MY VOICE. #ROSEARMY #whywomendontreport

9 Ways to Rev Up Your Marketing Videos 0

How To Integrate Social Media Into Your Traditional Marketing Strategy 0

Get a Free Site Audit on the Next #SEJThinkTank Webinar 0