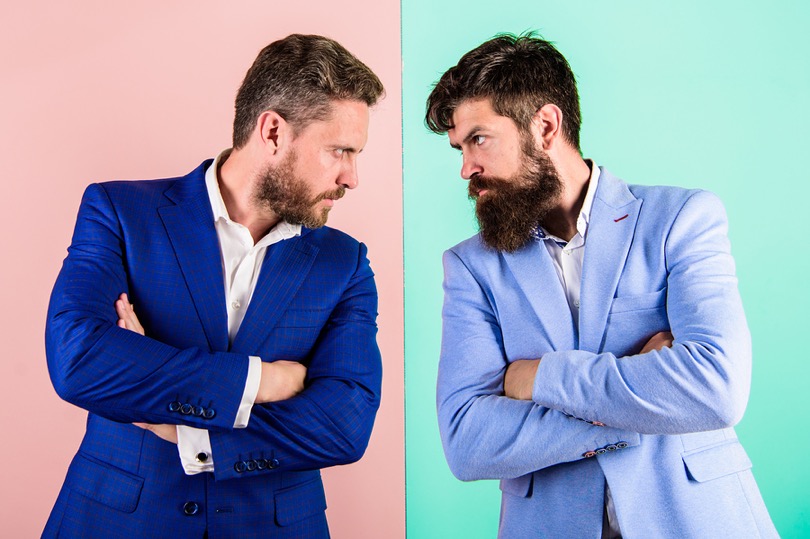 Roughly 50% of users opt-in for push notifications and about 65% of users tend to return to the app within 60 days. However, apps fail by making a poor impression because their onboarding process is time-consuming and provides little information. A competitor app that recognizes a user’s time is precious and creates an onboarding process with them in mind will be successfully installed over one that has a lengthy process. Even though some apps suffered, the goal was to encourage developers to more closely monitor crash reports and user reviews. Roughly 50.6% of users tend to uninstall if the app takes up too much space on the device to save storage. Despite the stories, mechanics, and features being completely different, the competitor app takes up less space, so is more likely to be installed. Don’t suffer from poor retention rates Developers need to do everything they can to ensure that their retention is up and their userbase doesn’t go with a competitor app. Declining retention rates due to users installing a competitor’s app can be the silent killer for any app’s success. It’s important that developers prevent the following from happening: Underutilized notifications Time-consuming onboarding processes Shaky app performance Ignoring user reviews Unnoticed battery and storage space consumption If any of the above five points occur, there’s a high probability that the app will suffer while competitors prosper. In this role, Dave is responsible for overseeing the business strategy for Gummicube, driving growth and market development.

Is Your Content Good Enough? 6 Questions to Find the Answer
How to Write a Solid Business Blog That Attracts Visitors
8 Things to Do When Your Competitor Goes Out of Business

App developers are constantly struggling to keep their audience away from competitor apps and retention rates high.

They’re thinking about their users’ needs and wants on a daily basis, but it just isn’t enough to keep them using their app.

According to Localytics, 36% of users are still using an individual app after a month, but 23% of apps are used once before either never being opened again or being uninstalled.

With such a stark number of apps losing user retention, it begs the question: what’s going on? What are these apps doing that’s causing them to lose out to competitor apps?

Notifications are helpful reminders that encourage users to actively come back to the app, even if it’s every so often. Roughly 50% of users opt-in for push notifications and about 65% of users tend to return to the app within 60 days.

However, if too many push and local-based notifications are sent, there’s a possibility that users will become irritated and go with a competitor app that features supportive notifications that aren’t too pushy. Users may disable them or uninstall the app completely depending on frequency. Notifications can make or break user retention, possibly even driving them to the competition.

Onboarding processes are a necessary part for many apps, especially ones that require users to create accounts. However, apps fail by making a poor impression because their onboarding process is time-consuming and provides little information. According to stats, nearly 75% of users uninstall within the first 90 days. This number can often be attributed to a poor onboarding process.

During the onboarding phase, it’s important that just enough information is given to users, so they understand how the app functions and why they’re going through these steps.

Some of the pages can provide more details on features but should be organized in neat, short sentences to keep the flow moving. If there are dense blocks of text, users will likely uninstall because it’s seen as a waste of time.

If there are two apps that do the exact same thing, but one has a quick, efficient onboarding process, users will likely go with…

How to Setup Yoast SEO for WordPress Correctly 0