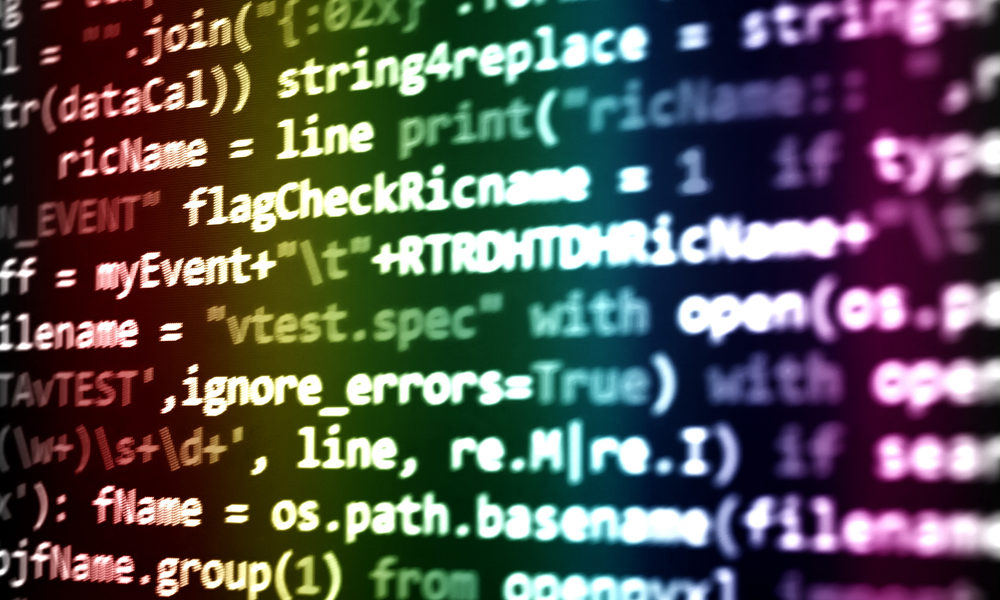 AI, Machine Learning, and Big Data: Why Video Publishers Need to Keep Up With The Latest Trends

Left-brained readers of Tubular Insights will geek out at the topic that I’m going to tackle today: How artificial intelligence, machine learning, and big data are transmogrifying the online video and internet marketing industries. But our right-brained readers need to read this column, too. Why? Because we’re going to need to use our whole brain to resolve the brand safety brouhaha that not only faces YouTube, but also the 1.3 million YouTube creators or media companies with more than 10,000 lifetime views as well as the 200 leading national advertisers who make this whole ecosystem viable. So, let me begin by defining a few terms:

Now, AI is a term that Intel and others bandy about. And Google has used the term from time to time. Back in November 2011, Think with Google published an article entitled, “Yesterday’s Sci-Fi is Today’s Reality.” It discussed “advances in artificial intelligence” at the time. But, check out the examples that the article mentioned back then of how Google was using AI:

So, none of us should worry that our jobs will soon become irrelevant because of Google’s advances in artificial intelligence, right? Well, Avinash Kaushik, the Digital Marketing Evangelist at Google, wrote a post on his Occam’s Razor blog last month entitled, “Artificial Intelligence: Implications On Marketing, Analytics, And You.” In it, he said, “My first true moment of worry about my professional future came in March 2016 when AlphaGo beat Lee Sedol, the unassailable Go grandmaster. It was believed, due to the immense complexity of the game of Go, that computers were at least a decade away from beating humans.” But, one did – and at move 37. So, as we make progress in Artificial General Intelligence (AGI), video marketers may discover themselves saying, “Ok Google, open the pod bay doors,” sooner than we expected.

Which brings me to machine learning. Google talks a lot about this term. In fact, Think with Google published an article in December 2016 entitled, “What Machine Learning Means for Search Ads in Australia.” Written by Tris Southey, product manager for DoubleClick Search, the article says, “If you’ve ever finished a YouTube video and then enjoyed watching another (and another) thanks to the related videos that appear at the end of the video or on the sidebar, you’ve already benefited from an enhanced prediction engine. In the same way that YouTube interprets multiple systems and patterns to recommend a video, Smart Bidding can now set the appropriate original bid values and future adjustments for keywords that go far beyond the more obvious head terms into the longer tail.”

And another article in Think with Google provides a link to a form if you are interested in downloading an MIT Technology Review whitepaper about how data-driven organizations are finding new ways to compete and win by collecting data and speeding analysis with machine learning. In fact, data analytics leaders at Progressive and Macy’s are transforming their companies and industries by using data analytics and machine…

57+ Tools, Tips, and Examples to Make Your Writing Better 0